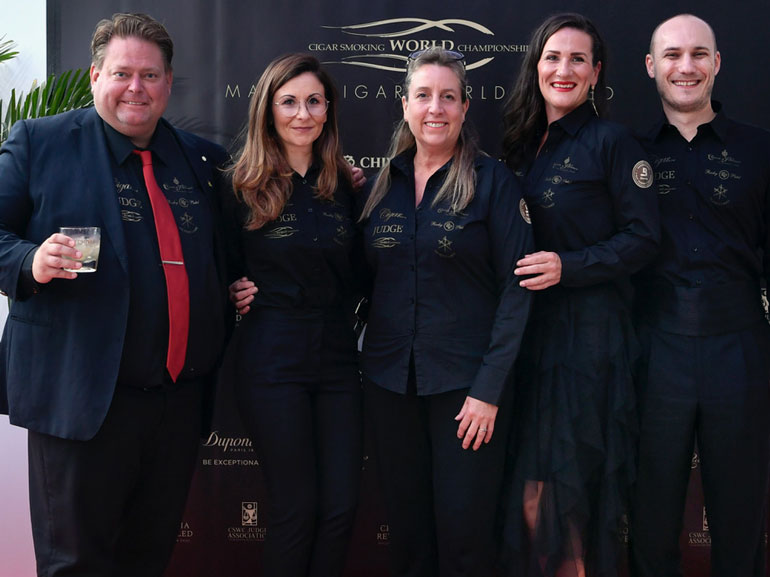 The CSWC International Judges Association has begun the recruitment process for new official judges. The expansion of the CSWC on a global scale, as well as the inclusion of new countries in the qualification season, are demanding to open spaces for new Judges. Some countries, such as Russia and the United States, will undoubtedly require more judges to cover the growing interest in the CSWC.

“Being a CSWC judge is a lot of fun. It’s a great experience and excitement on a global scale. As a member of this international family, you immediately get that amazing feeling of belonging to something big and global, but very selected through the same passion”, says Marija Marovic, CSWC Head Judge.

The application period will be open until February 18th. Following the close of the application period, an official ZOOM Judge training and education program with the Head Judge and Deputy Head Judge will be held. All trainings and educations will be completed until the second half of March, just before the CSWC DRAFT event, when new judges and the full calendar for the Qualification season 2022 will be announced.

This is the link for applications and registration: