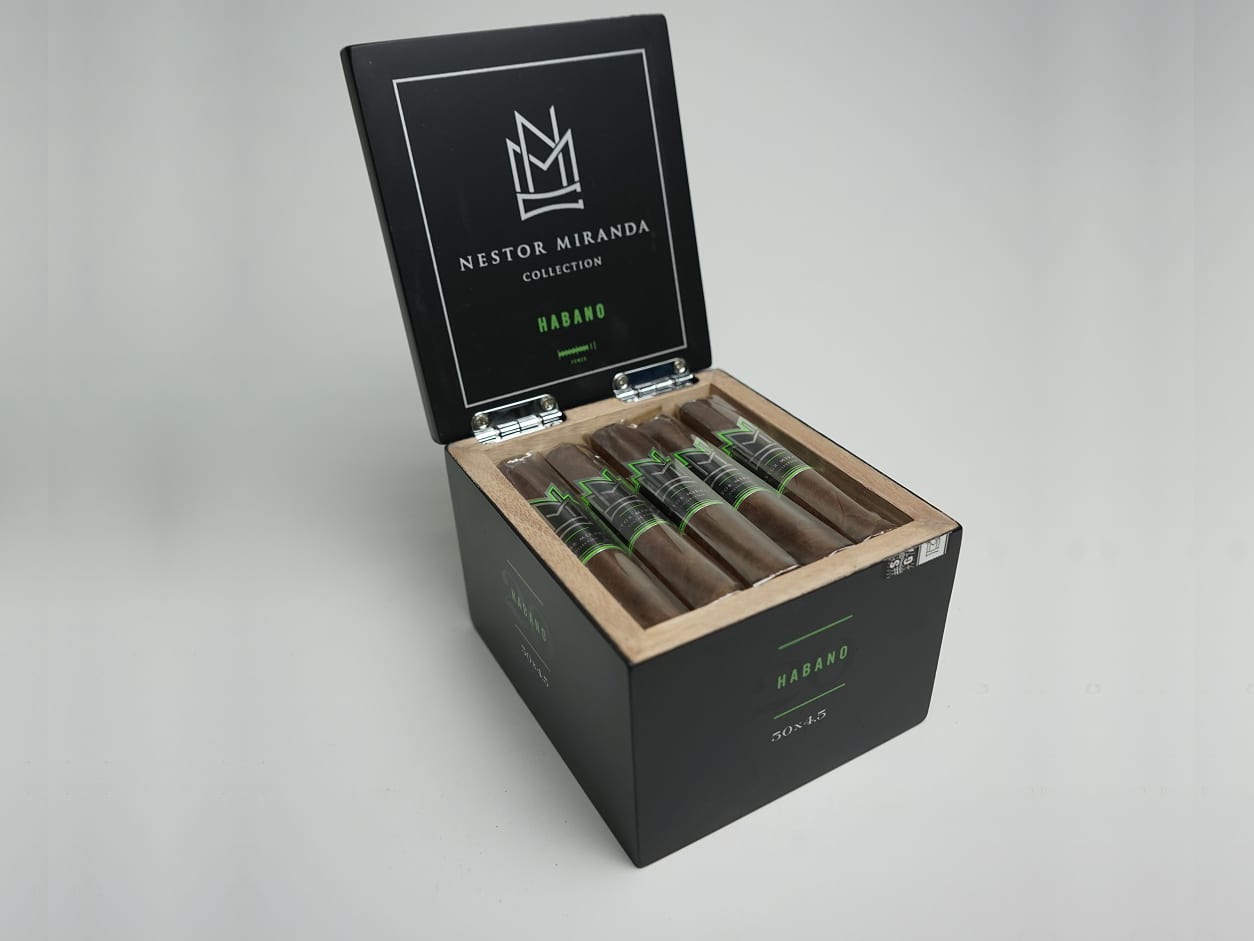 “We are very excited to be bringing the Nestor Miranda cigar line to Malaysia,” said Nazrin Wahab, Trinidad Cigar Company’s Division Head. “Nestor visited Malaysia and our venues in 1998 to launch La Aurora and Don Lino cigars. This shared history makes re-introducing Nestor and his cigars even more special. Nestor Miranda, Don Lino, and La Aurora are well-recognised brands globally and we look forward to improving the brand’s recognition and enjoyment in Malaysia.”

“Nestor Miranda Cigars’ production will also appeal to the Malaysian market as they are produced by legendary cigar manufacturers,” said Hazely Harun, Trinidad Cigar Company’s Head of Wholesale. “The Nestor Miranda Collection and Special Selection are made by My Father Cigars in Esteli, while the Don Lino Africa is made by Tabacalera AJ Fernandez Cigars de Nicaragua in Esteli, Nicaragua.”

Operating for over 25 years, Trinidad Cigar Company is a Malaysian cigar distributor and retailer. The company supplies cigars to hotels and hospitality venues across Kuala Lumpur and Malaysia and also operates its own cigar venues including The Trinidad Cigar Divan Langkawi and The Cigar Divan Kuantan.