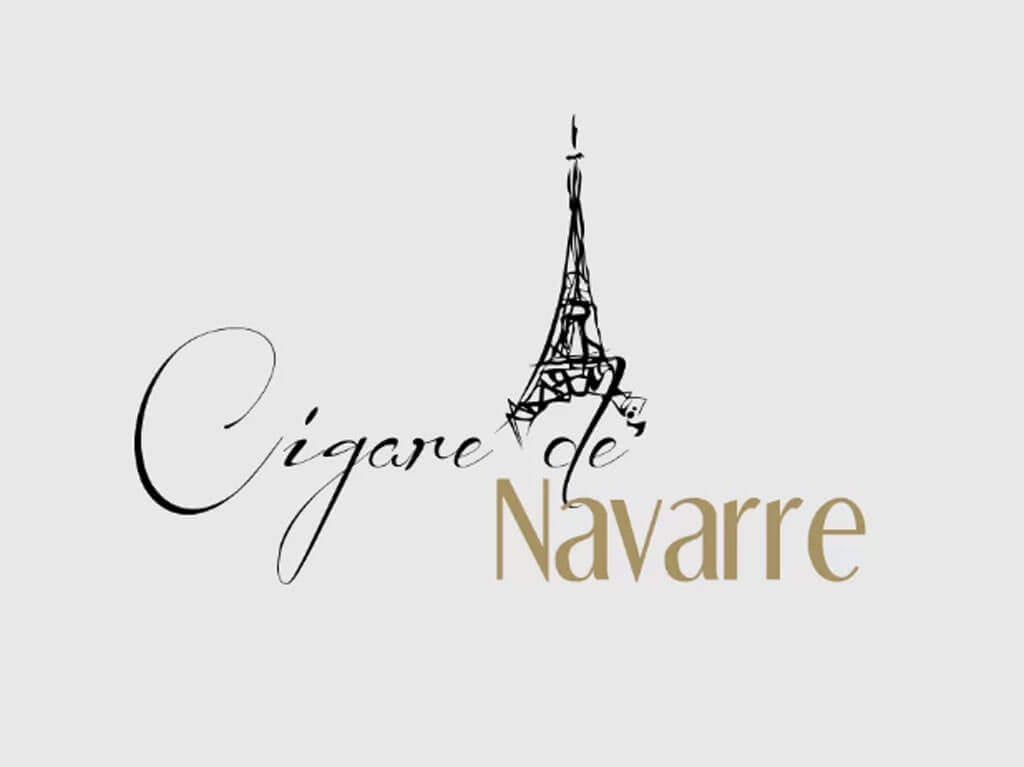 Among the cigar fans in France, he was known as the man that gave another chance to the Navarre, the only French cigar rolled with French tobacco from Béarn (South West of the country). Thierry Frontère bought the stock of leaves and the small factory in 2010. He hired back the three cuban rollers and a cuban tabaquero and quickly cleaned the accounts the former owners left behind them. He even launched new vitolas. In 2013, he attended the IPCPR in Las Vegas to try to penetrate the US market.

Thierry Frontère was mainly known as a media figure. He founded the professional press group Editialis in 1975 and then launched many magazines, most of them in the area of sales. A real epicurean, he had his own vineyards in Oraas, near Salies-de-Béarn. His wine won a silver medal in 2009 at the Salon de L’Agriculture. He used to say making cigars was not something innate for him, but many visitors that came to see the small factory in Navarrenx could tell he became a real passionate.
He passed away on June 18 at the age of 73.