Ventura Cigars announced its new status as a stand-alone business unit and full subsidiary of Kretek International, Inc. Initially a division of Phillips & King, this reorganization enables Ventura Cigars to focus on their premium tobacco sales channel while building their portfolio of proprietary brands.

Patrick Hurd, Vice President of Sales for Kretek International, Inc. says, “We’re excited to bring a cigar division directly under our wing. Kretek will give Ventura Cigars the autonomy it needs to flourish, while providing some of the bigger picture infrastructure like staffing, warehousing, and distributing. As a former General Manager for Ventura Cigars, I know that this newly applied focus will help them succeed as a serious player in the cigar space. Ventura Cigars has great products and a solid team, and I’m looking forward to being involved with bringing their portfolio to market in a better way.”

For the last few years, Ventura Cigars has enjoyed the initial successes of their exclusive brands like Archetype, Case Study, and PSyKo Seven. Now able to fully utilize the horsepower of Kretek’s cross-functional resources, Ventura Cigars will be equipped to develop, manufacture, and market their products.

“We’re truly excited about this new phase,” says Michael Giannini, General Manager of Ventura Cigars. “We’ve come a long way with Phillips and King, but as a standalone company, Ventura Cigars will be able to build out our brands and really put ourselves on the map as a big player in our industry.”

Under the new organizational structure, Ventura Cigars will shift to a direct-to-retail model, servicing premium tobacconists. They are constructing a sales team dedicated to offering their products to this channel under the leadership of Barry Bennett, Ventura Cigars’ National Sales Manager. Phillips & King will continue to play a vital role with Ventura Cigars as their largest distributor and will sell its brands to much of its customer base, along with the over 12,000 other products in their portfolio.

Says Giannini, “Ventura Cigars has enjoyed much success under Phillips & King for the past 7 years. And now we’ve put the pieces in place to stand on our own and build upon the exceptional work that Phillips & King started. We’ve got the people, the products, and now a bigger infrastructure and focus. The future of Ventura Cigars is looking great, and I’m pleased to be a part of it.”

The transition of Ventura Cigars moving under the Kretek umbrella is effective as of January 2019. 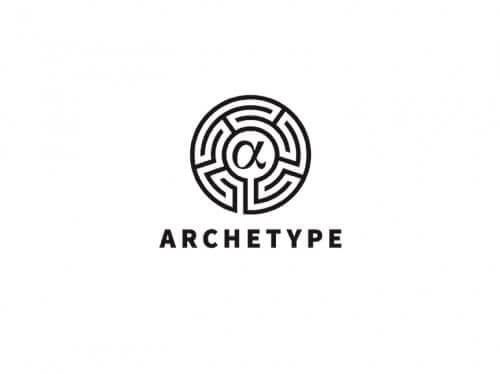