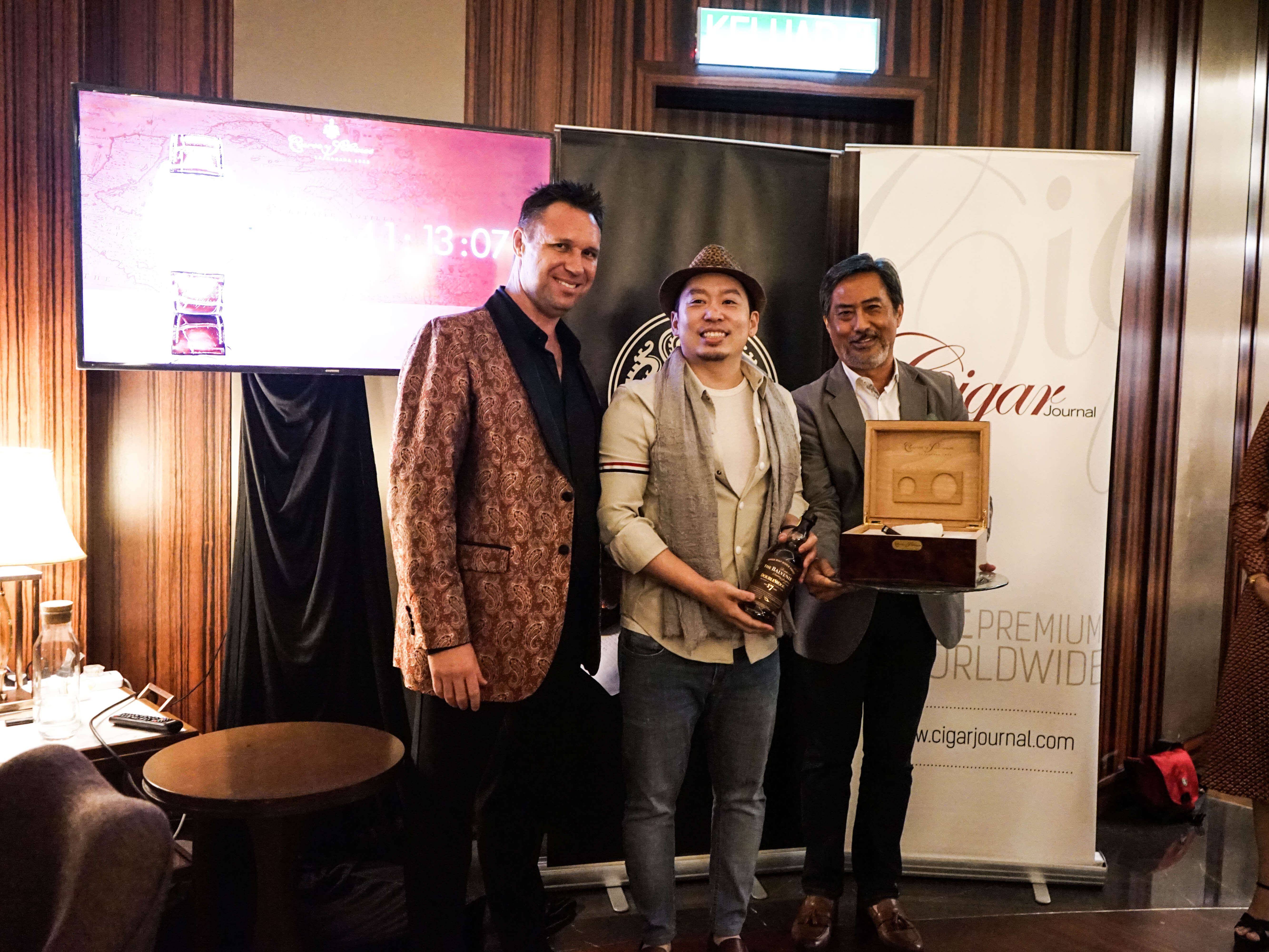 The Cigar Smoking World Championship (CSWC) held its first live qualification event since March in Kuala Lumpur, Malaysia on Saturday 15 August. Hosted by Trinidad Cigar Company (Malaysia) and held at Chime in the Sheraton Hotel Petaling Jaya, the event welcomed 18 competitors who battled through the slow smoking competition in front of 20 spectators.

A trio of friends, Wilson Lim, David Lee, and Tieng Ang eventually placed first, second, and third on the night. 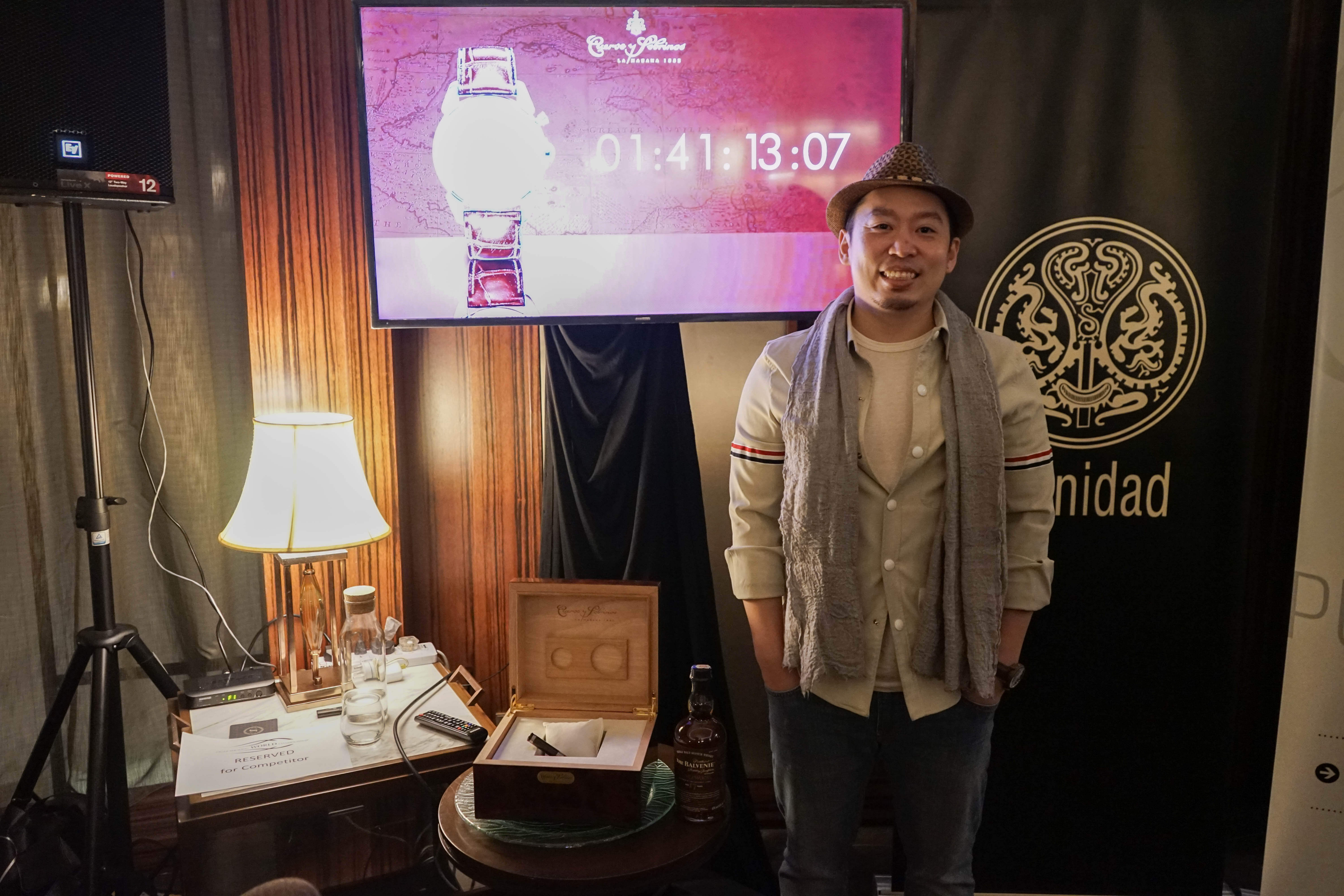 Wilson Lim won with a time of 1 hour, 41 Minutes, 13 Seconds. It is a new CSWC Kuala Lumpur Qualification Event record.

“It was great fun!” said Wilson Lim. “I lucked out with the close win, edging out both my friends David and Tien. I’m super proud that the three of us went neck and neck all the way. Thanks Marko Bilic, Trinidad Cigar Company, and the sponsors including Cuervo y Sobrinos and The Balvenie!”