Mombacho Cigars S.A. announced today that it will start distribution in Spain through La Casa Del Tabaco SLU in January 2020.

“Since years ago, I’ve been in constant contact with La Casa del Tabaco executives about distributing Mombacho Cigars in Spain, the largest premium cigar market in Europe and I’m extremely happy to have a partner there. Our goal in 2020 is to keep expanding worldwide; I’m thrilled that Mombacho Cigars are represented by such a serious and renowned company and that we are now available in Spain, the country that historically started the premium cigar business”, said Claudio Sgroi, President and Master Blender of Mombacho Cigars.

“I have known Claudio Sgroi since many years now and I have had the privilege of visiting him many times in Granada (Nicaragua). In my first visit to Casa Favilli, I was gladly surprised by its beauty, a historical colonial mansion converted into a cigar factory and perfectly preserved thanks to Mombacho’s work.

Mombacho produces cigars of the best quality with a focus on small batches, at their boutique factory, it is an honor for La Casa del Tabaco to be chosen by Mombacho Cigars as their partner in Spain”, said Ramon Zapata, President of La Casa del Tabaco.

Mombacho Cigars are distributed in 14 other countries around the world with Spain being the 15th. 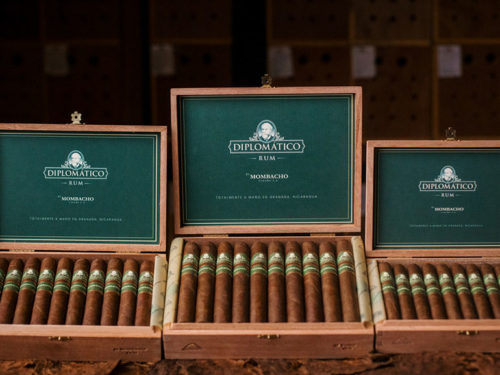 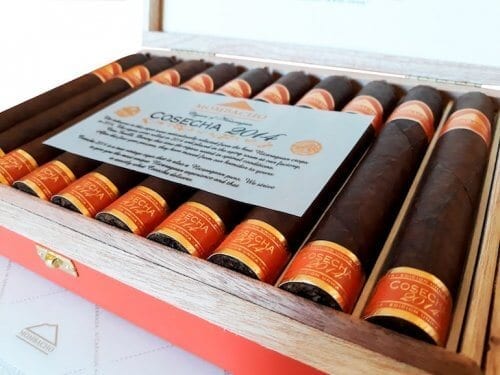 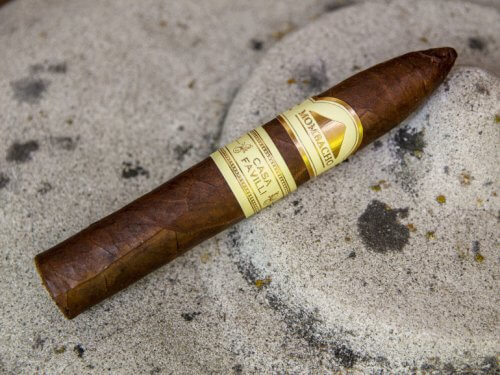