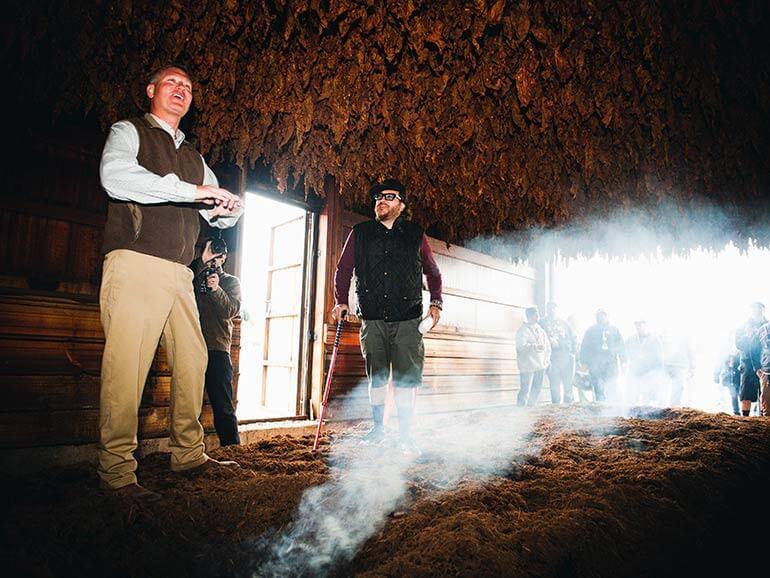 The Barn Smoker Event Program was founded in 2014 with the first annual Kentucky Barn Smoker in Hopkinsville, Kentucky and was followed up in 2015 to include the Connecticut Barn Smoker in the Connecticut River Valley. Last year, over 1,000 consumers, retailers and agricultural partners joined Drew Estate in Kentucky and Connecticut for full days of premium tobacco agricultural immersion. There were several stations highlighting key harvesting and curing processes, such as the stalk cutting of Connecticut River Valley Broadleaf Tobacco and air curing of these premium tobaccos. Most notably, Jonathan Drew and our partners in Hopkinsville, Kentucky first presented to consumers a live demonstration of the time-honored tradition of fire curing Kentucky black tobaccos.

Jonathan Drew stated, “Barn Smokers are all about the American tobacco experience, and they are our way of demonstrating our commitment to transparent and authentic production to the final consumer, while celebrating artisanal products with roots to the American tobacco industry.”

Drew Estate will join Corona Cigar Company’s Jeff Borsiewicz on his Clermont, Florida farm, where they will highlight the agricultural aspects of Florida Sun Grown Tobacco. Drew Estate has been fermenting FSG in Estelí, Nicaragua since 2013 and will be officially releasing the new FSG cigars at the scheduled store event at Corona Cigar Company that same evening following the farm experience.

Drew Estate will host the third annual Kentucky Barn Smoker in Hopkinsville, Kentucky, the heart of the American Dark Fire Cured tobacco production. Drew Estate will, once again, display a live fire curing of Kentucky Seed, Kentucky Grown tobaccos and will demonstrate the fire curing process from start to finish.

Ticket prices have not been announced yet. More information will be available at www.barnsmoker.com. 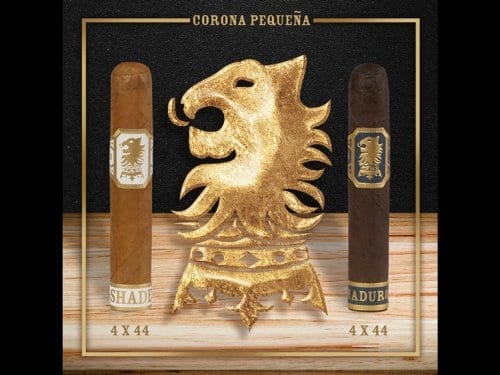 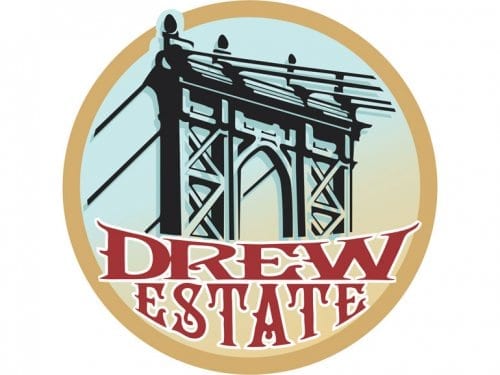 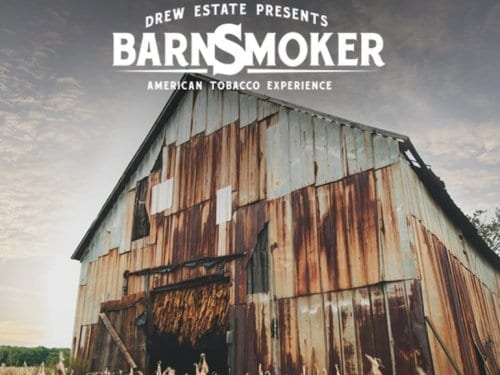