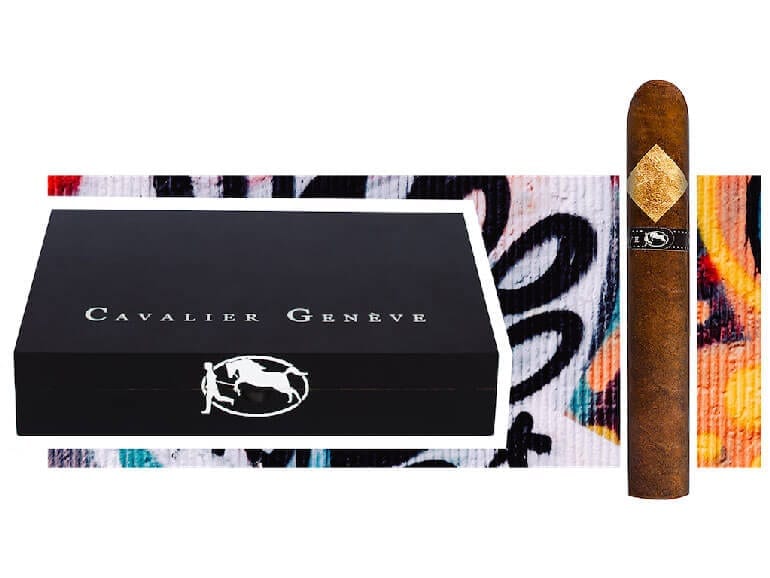 The launch of CDG in Angola in an investment of SUPERA Investments, SA and PRIMAZIA DECORAMA (SU) LDA. Primazia Decorama has a large experience in representing other premium cigar brands and is the leading distributor in the Angolan Market, with two owned shops, a lounge and a distribution network to hotels, bars and restaurants.

Primazia Decorama will start offering Cavalier Genève cigars’ core line products in the White Series and the Black II. Angola will also have access to the yearly Limited Editions and the Small Batch program amongst others.

The first cigars are on the way to Angola and should be available on the market within a couple of weeks. 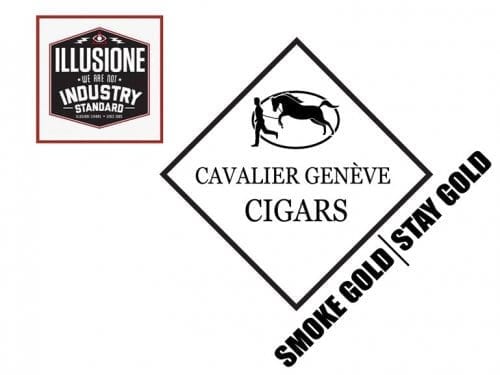 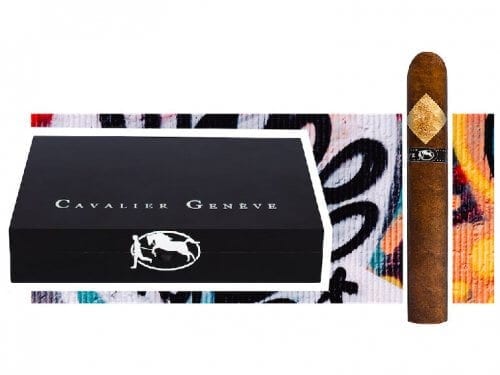 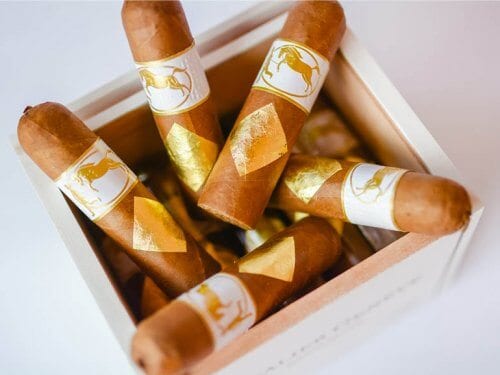 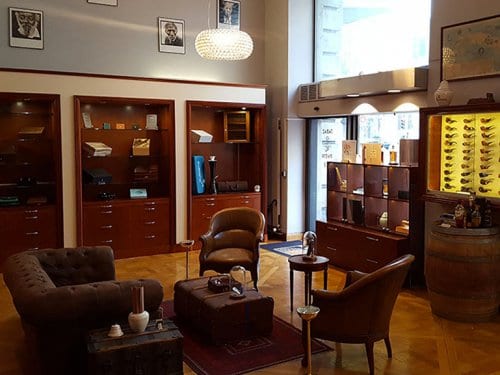