Corojo Farm was first given honors by Bayer Cropscience in 2007 and has consistently maintained following the Better Growing Practices ever since.  Bayer Cropscience requires full analysis of operations every two years in order to recognize this, including over 240 questions that investigate topics such as environmental protection, traceability, and consumable crop safety. The Corojo Farm has always taken pride in its crops implementing drip irrigation systems, climate controlled curing barns, and carefully studied soil using probes buried 18 inches deep.

“My father and I are very proud to operate in a way that the soil, water, and overall environment of our operations yield the best possible products,” said Christian Eiroa, “We recognize that the best crops come from the ground up and begin with the soil and the water used to irrigate the land and plants.  From there we extended these practices directly into the fermentation plant and factory, where cleanliness is key to our operations.”

C.L.E. Cigar Company’s Honduran Factory is the only cigar factory in the world to strictly follow the Bayer Cropscience Better Manufacturing Practices. It is also the only tobacco-related farm recognized to have a zero impact rating on the environment, meaning that if there was no farm, the soil would not be punished. Christian adds, “All 700 acres represent the cleanest and most environmentally-friendly dark air cured tobacco farm that has ever existed.”

C.L.E. Cigar Company represents the more commonly known brands including C.L.E. Cigars, Asylum Cigars, EIROA Cigars, Puros Indios Cigars, Cuba Aliados Cigars, Patoro Cigars, Wynwood Cigars, Edgar Hoill Cigars, and Hechicera Cigars. C.L.E. Cigar Company was founded in 2012, while the Eiroa family has been working in manufacturing cigars since 1916. Christian Luis Eiroa has been awarded the title of the Official Ambassador of Cigars for Honduras by the Honduran President and his family operations include the Corojo Farm and Aladino Factory in the Jamastran Valley. 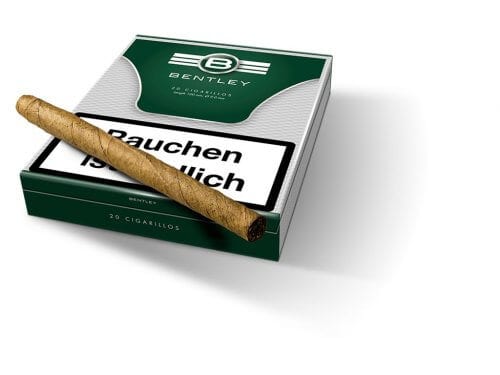 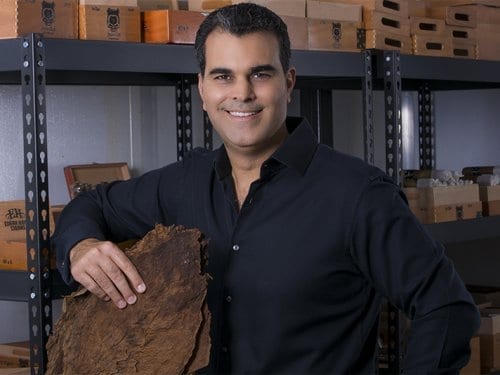 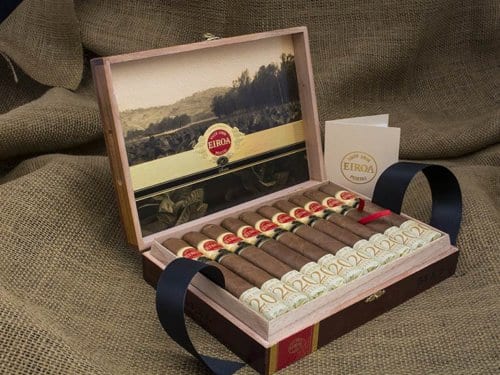