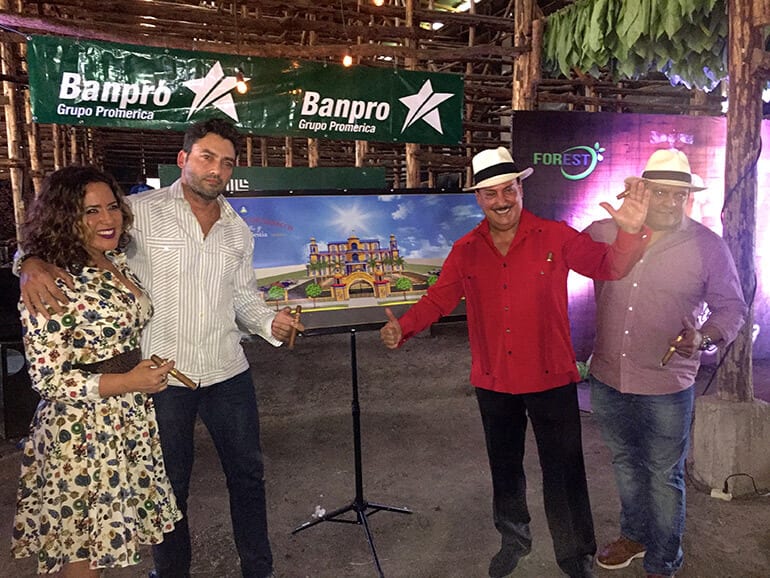 Four decades ago, in 1978, the Fuente factory in Nicaragua was burned down during the revolution. On January 26, 2018, Carlos Fuente Jr announced to build a new cigar factory in Estelí.

In a statement during the Nicaraguan Cigar Festival Puro Sabor 2018 he said: „Carlito is back in Nicaragua!“

The new colonial style factory in the center of Estelí was designed by Manny Iriarte and will be called La Bella y La Bestia (the Beauty and the Beast). Construction shall be starting immediately. Felix Mesa, known for El Galán and Doña Nieves cigars, will be Mr. Fuentes right hand in Nicaragua and in charge of the entire operation.

„If we don’t respect and honor our past, we have no future“, said Mr. Fuente. „Being back in Estelí brings back so many memories as a young boy when he met the few cigar manufacturers who were in the city at that time and built the road for the tobacco business in Nicaragua. Among them Alejandro Martinez Cuenca, José Orlando Padrón, Gilberto Oliva, Nestor Plasencia Sr … I am very grateful to the people of Nicaragua and the country for giving me the chance to invest and help to improve the future of the children in this great country.“

Carlitos Fuente said: „It was my father’s dream to come back to Nicaragua. He has actually seen our farm here, which we have had for four years now and have grown three crops. He knew what my vision was and gave me support. I am coming here with my heart, soul, blood, sweat and tears because of my colleagues and friends I have here. People, who I love for so many years. This factory is putting my heart and my flag to Estelí. We will have an extension of our Cigar Family Charitable Foundation here with my partners, the Newman family, to make a better world for the children of Estelí.“ 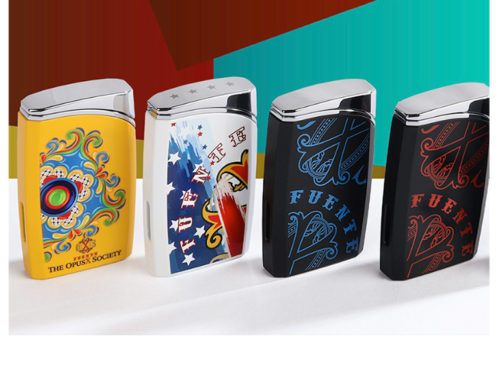 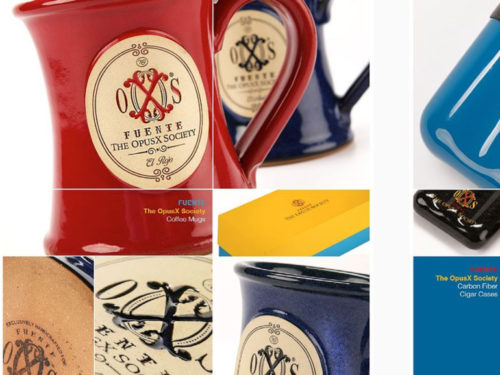 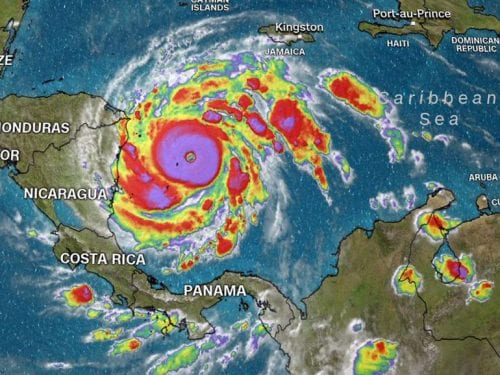 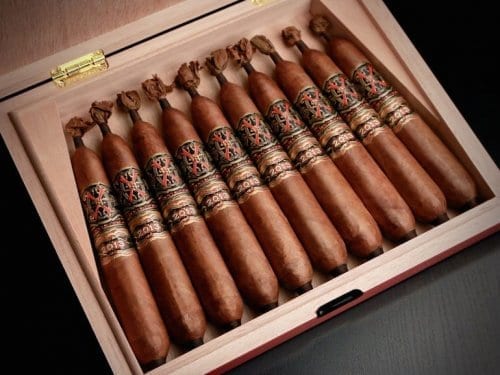 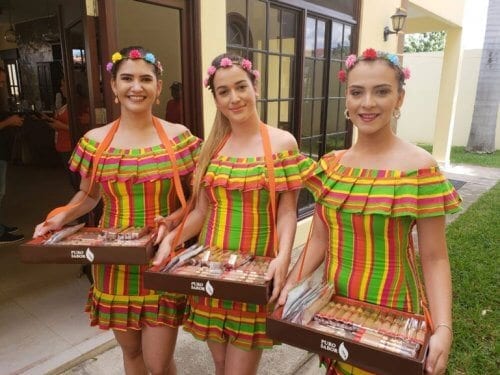