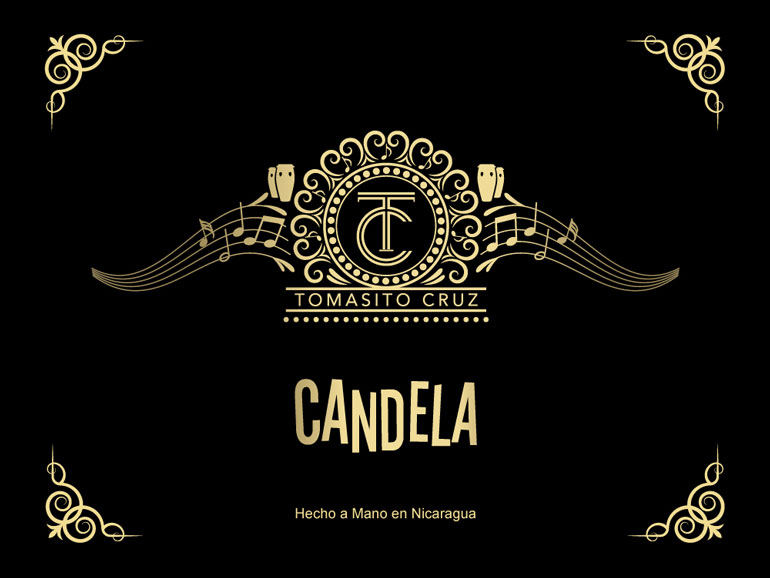 Candela comes in one vitola, a 6X52 Toro and comes in ten count boxes.

The Candela cigar features an Ecuadorian Candela and Ecuadorian Habano wrapper which houses Nicaraguan/Jalapa filler, and Jalapa Habano binder. Candela comes in one vitola, a 6X52 Toro and comes in ten count boxes. MSRP is $14.

This cigar features a Habano wrapper and candela atop a Nicaraguan binder, and aged long fillers from Nicaragua.

Tomastio stated: “Candela is the legacy of my ancestors, mixed with a musical theme and dedicated with love to all who carry within our Latin essence.”

Born in Pinar del Rio, Tomastio’s earliest memories are of his grandmother rolling cigars. An avid cigar smoker Tomasito Cruz felt it was the right time to pour the same passion into cigars that he did into music. Tomasito chose to collaborate with Tabacalera CM located in Estelí, Nicaragua. The name Candela (translates to fire) was chosen for his first release and is the namesake of his first album. His future cigar releases will carry the names and colors of his subsequent albums.

About Tomasito Cruz
The Cuban born Tomasito Cruz earned his global acclaim as a singer, songwriter, producer, and master percussionist. Blending ChaChaCha, Son, Rumba, Afro, Timba, Guaracha, Pilon, and Bolero, Tomasito showcases traditional music, his way. His creativity has earned him 4 Grammys while being nominated for a total of 5. Tomasito has performed alongside some of biggest legends in Latin music to include Celia Cruz, Arturo Sandoval, Willy Chirino, Israel Lopez Cachao, and many others. Empire Social Lounge now has the honor of showcasing Tomasito’s talent alongside the “Latin Social” Duo every Friday. 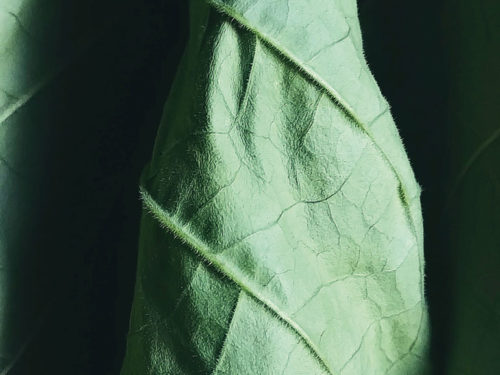 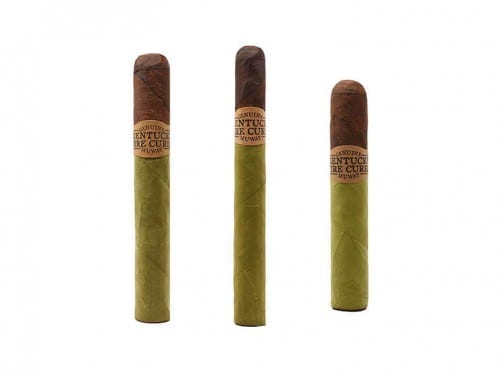 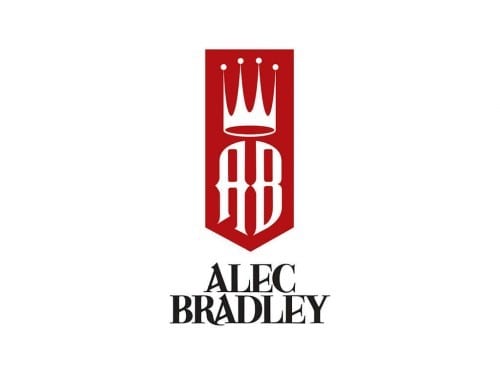