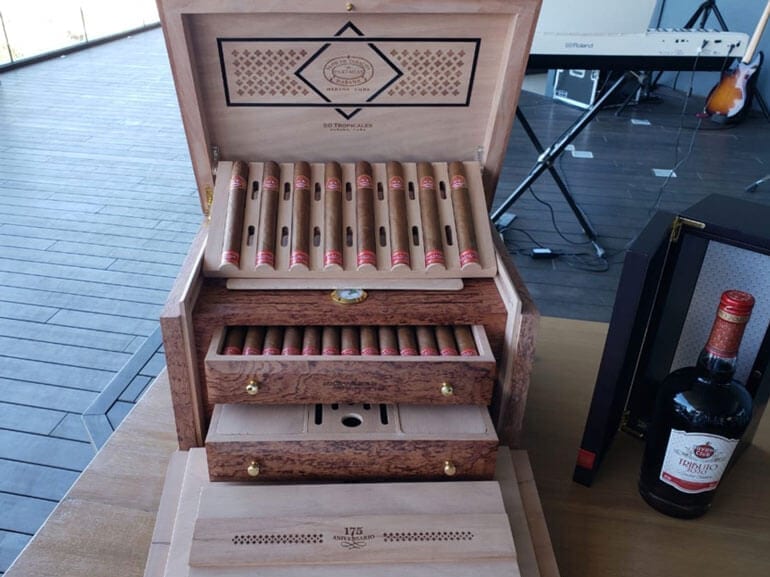 For the second consecutive year, Habanos S.A. picks the Sunday preceding the Habanos Festival (February 24 to 28, 2020) to present a new release to the specialized press. The Partagás Tropicales (175 x 21.4 | 6 7/8 x 54) was presented at the Hotel Packard at Havana for a selected group of 70 journalists from more than 35 countries attending the festival.

This new cigar will come in a series of 450 numbered humidors of 50 cigars each, celebrating the 175th anniversary of the Partagás brand. The Partagás Tropicales carries the Partagás regular band and a second band on its foot.

At the occasion, Havana Club also presented its new rum, Tribute 2020. The pairing was conducted by rum master Asbel Morales, from Havana Club, and by Fernando Fernández, master Habanos sommelier.

The new humidors will be sold at stores around the world at prices yet to be disclosed by Habanos. 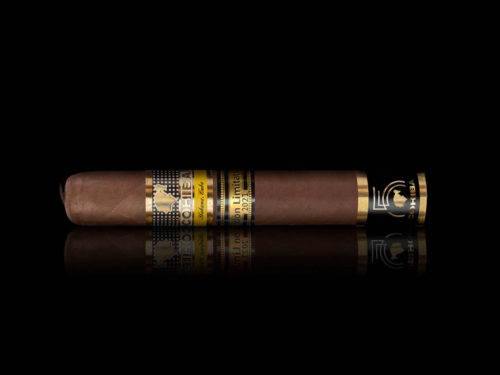 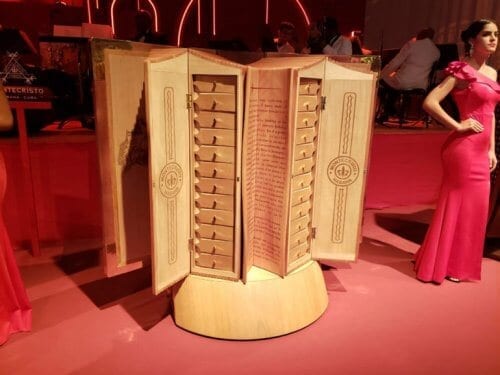 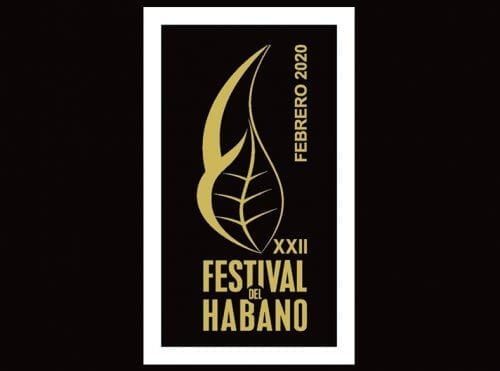