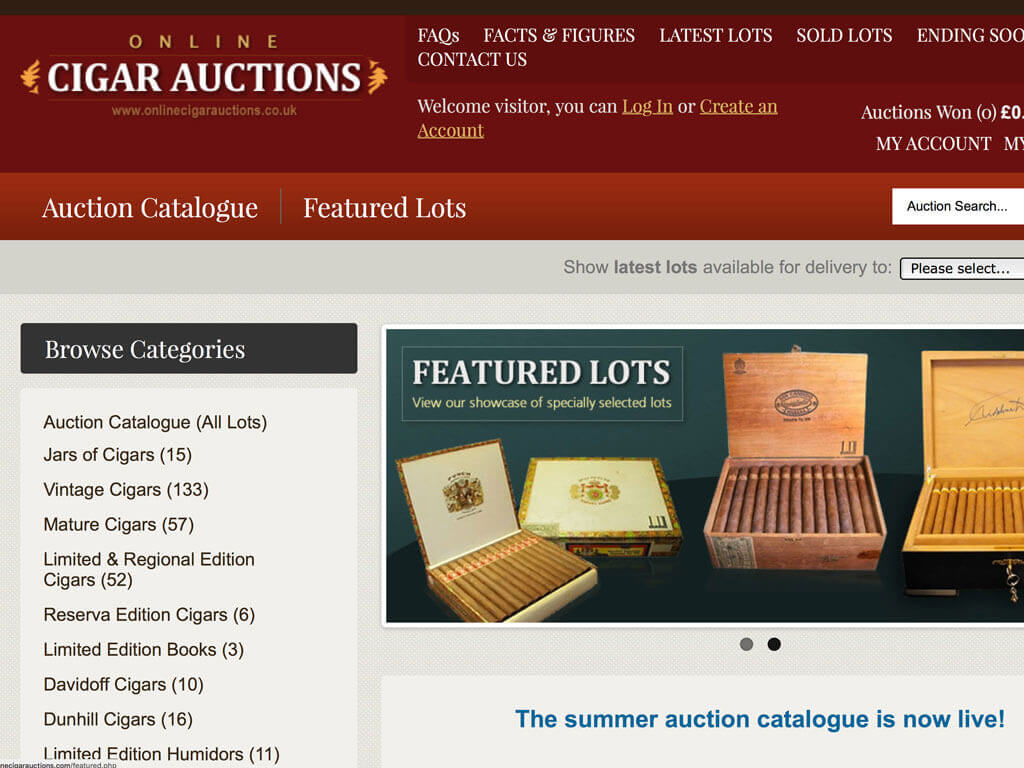 “The weakness of sterling likely fuelled the high prices,” commented Mitchell Orchant, Managing Director of C.Gars Ltd, which organises several online and in-person auctions in London per year. “We had a staggering amount of bidders, which topped 500 at one stage.” The next auction takes place on September 10, 2017. 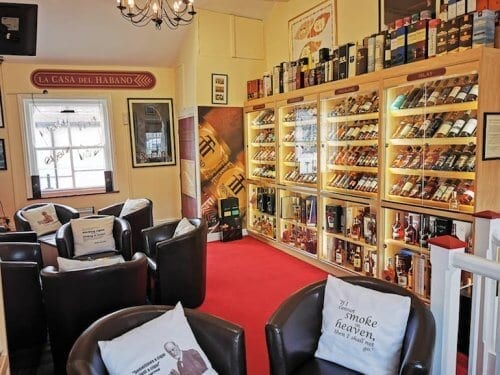 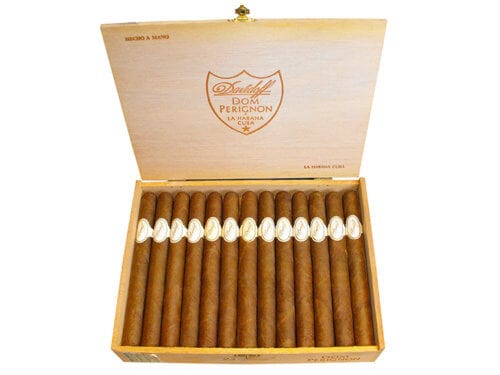 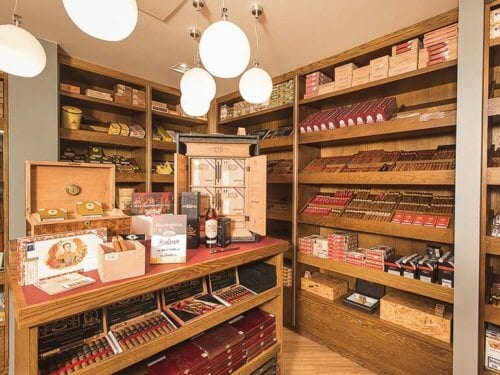 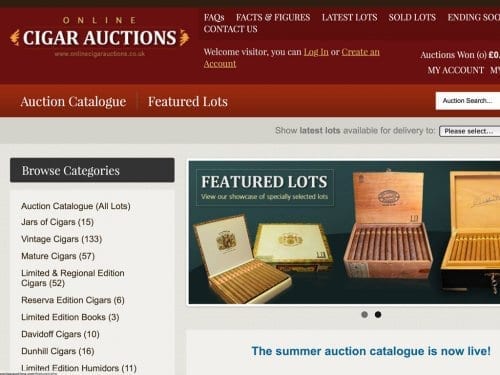