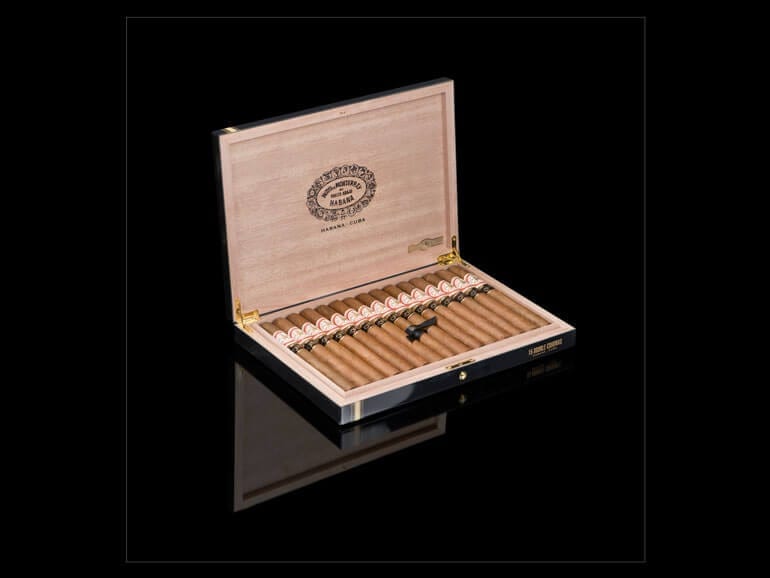 Intertabak AG, official distributor for the Swiss Habanos cigars market, has launched the new and long-awaited Hoyo de Monterrey Double Coronas Gran Reserva Cosecha 2013. The cigar was presented by Habanos S.A. during the XXI Festival of the Habano of 2019.

The name Hoyo de Monterrey owes its origin to the plantation of the same name in San Juan y Martínez, located in the heart of the Vuelta Abajo, in the Pinar del Rio region of Cuba.

All the tobaccos used to produce this exclusive production (tripa, capa and capote) have undergone a long and careful aging process that lasted 5 years.

The Hoyo de Monterrey Double Coronas Gran Reserva Cosecha 2013, a Prominentes with the measures of 194 mm for 49 of cepo, is presented in elegant black lacquered boxes, containing 15 cigars each. Each cigar is adorned not only by the brand’s anilla, but also by an anilla “Gran Reserva” in black with golden lettering. 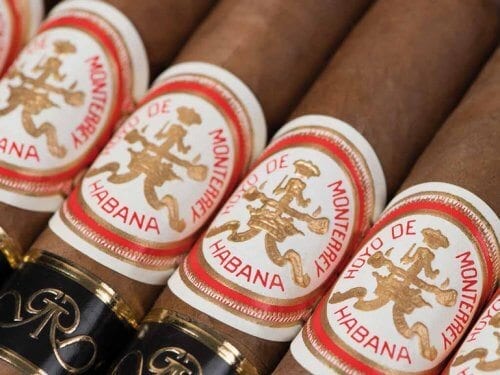