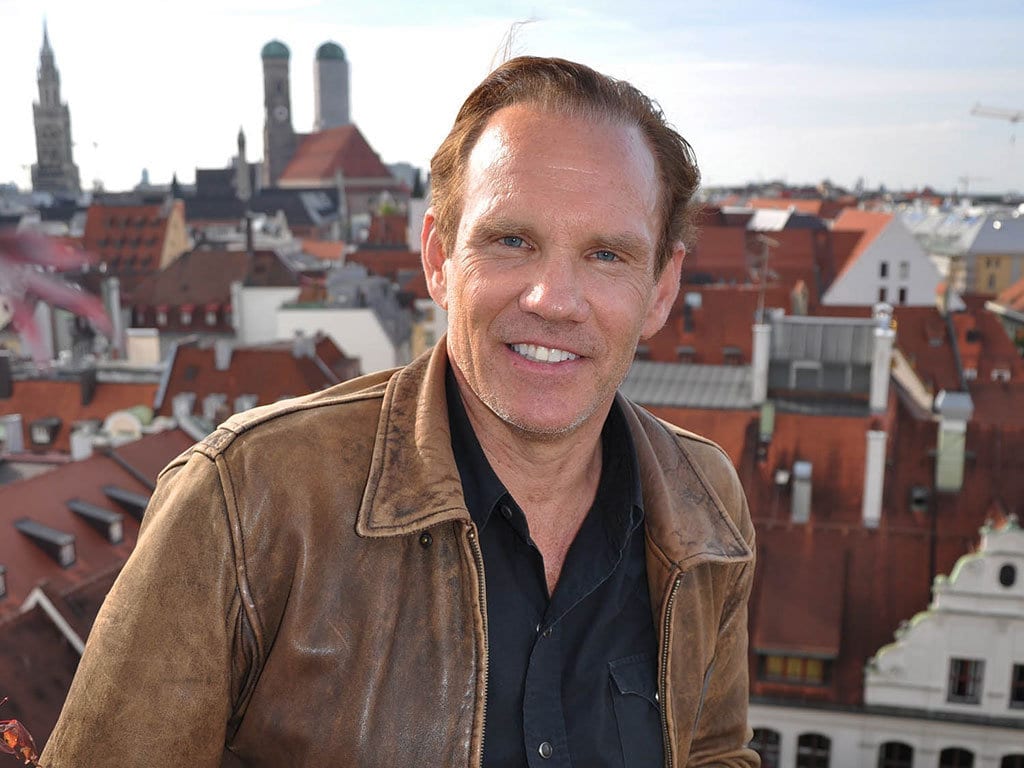 Daniel Marshall, along with master blenders and cigar creators Manuel Quesada and Nestor Plasencia, have created a special cigar for Glenfiddich. Featuring three different wrapper tobaccos the cigar is blended to compliment each specific whisky taste profile as you savor the cigar.

“This will be the first event showcasing the three-tier cigar that Daniel Marshall has created to pair with a flight of Glenfiddich Single Malt Whiskies”, says Joel Eastman, Commercial Whisky Spezialist at William Grants & Sons UK Ltd. “As the cigar is smoked, it burns through three different wrapper tobaccos, each of which has been chosen to complement a particular expression of the Glenfiddich. This is the first time an event like this is held in the UK and promises to be a great evening, with Daniel on hand to discuss the cigar and the pairings.” The event will be held on Thursday, December 10, 2015 from 6:30pm–8:30pm at Cigars at No. Ten, 10 Manchester Street, London.

The special cigars were made in Nicaragua and aged in Davidoff of London’s humidor for six months. 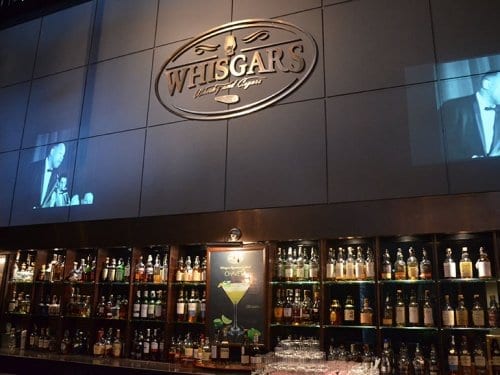