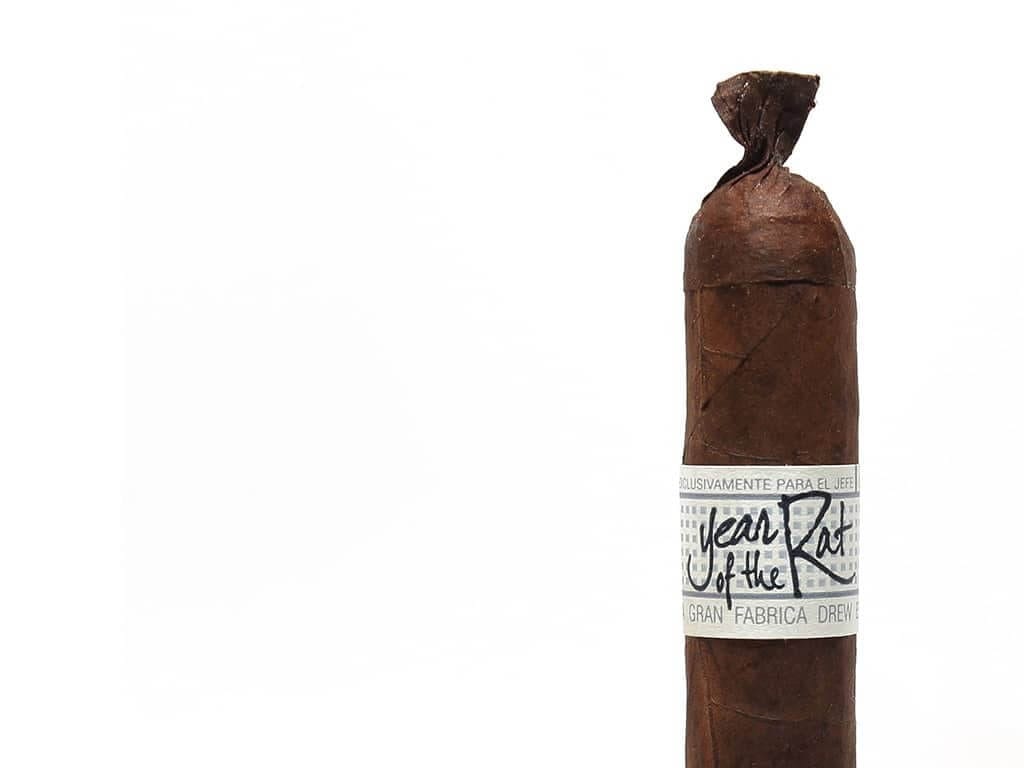 Drew Estate announced the release of a cigar that will be exclusively available at the BB&T Center in Sunrise, Florida where they opened an open lounge in a professional sports arena for the first time.

“Year of the Rat” is a release within the Liga Privada Unico Serie line and is a commemorative cigar celebrating the 20th anniversary of the Florida Panthers 1996 Stanley Cup team. The cigar launches April 1st and will only be available for sale at this Drew Estate Lounge.

The new “Year of the Rat” cigars presented in a 5-1/2 x 46 vitola with a fan tail. The cigar will feature a Connecticut Broadleaf wrapper with a Brazilian binder and Nicaraguan and Honduran fillers. The cigar will be packaged in 10-count boxes and will have an MSRP of $14.00.

“Our Liga Privada Unico Serie line of cigars is reserved for our most exclusive, limited cigars. We wanted to create something extra special to commemorate our new partnership with the Florida Panthers and we believe the new ‘Year of the Rat’ expresses our sense of friendship with the team at the BB&T Center,” Drew Estate President Michael Cellucci said. 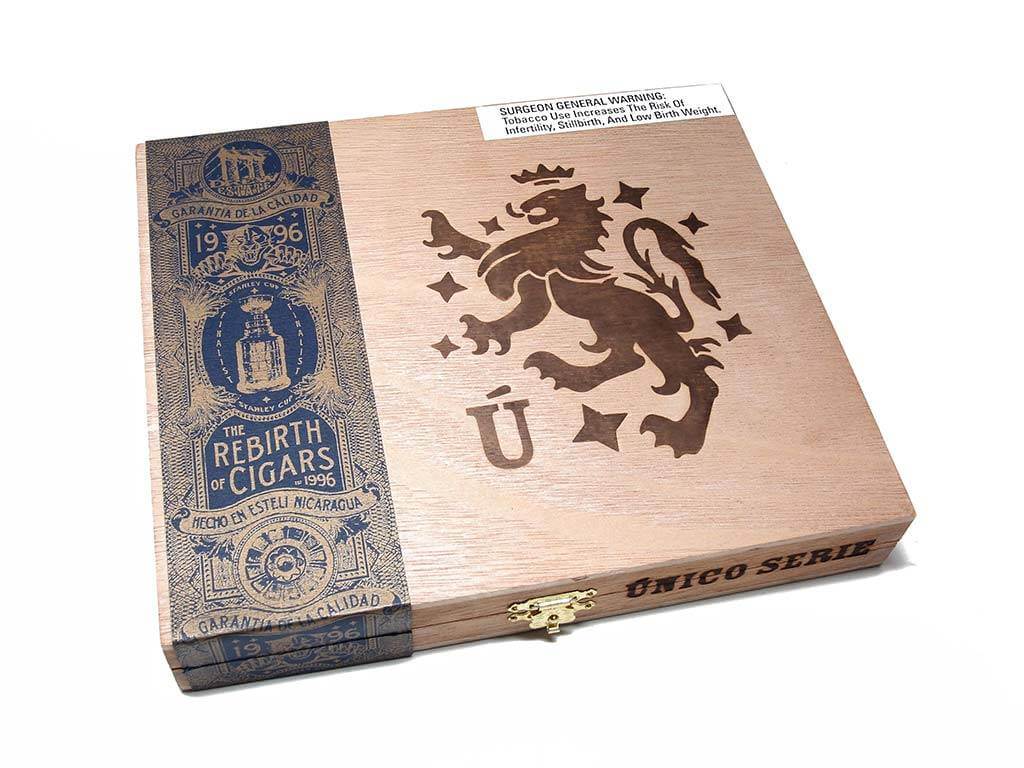 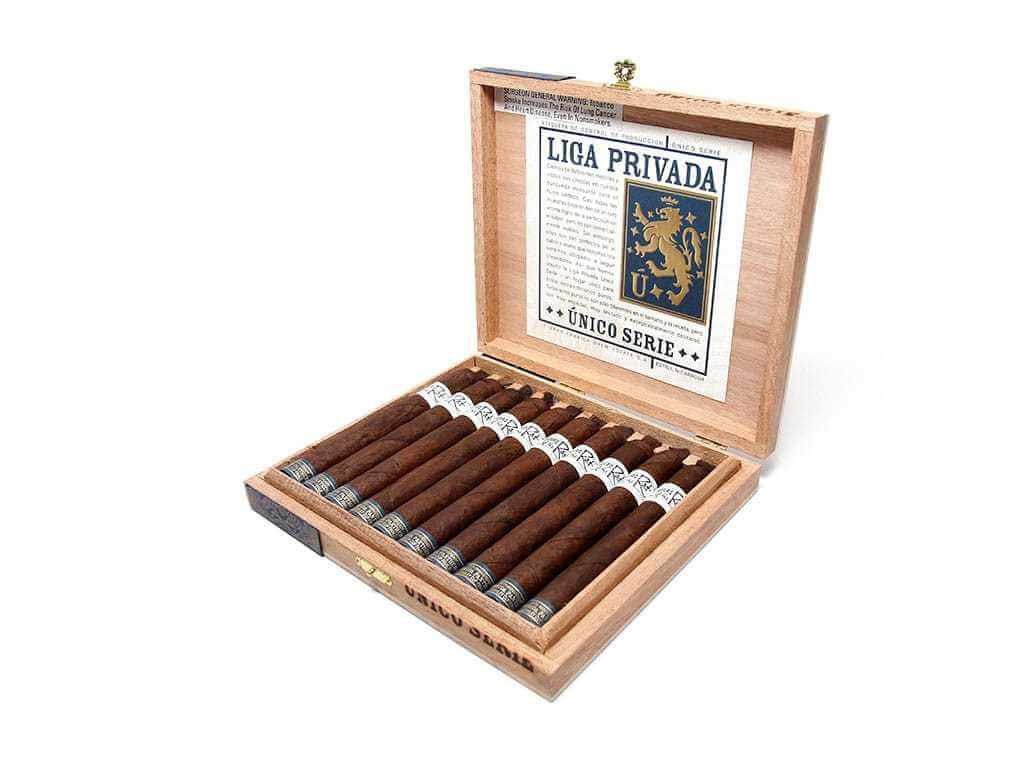 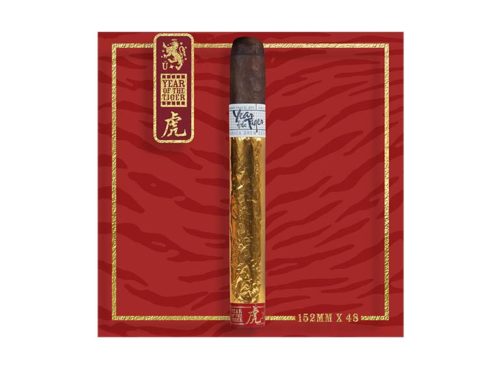