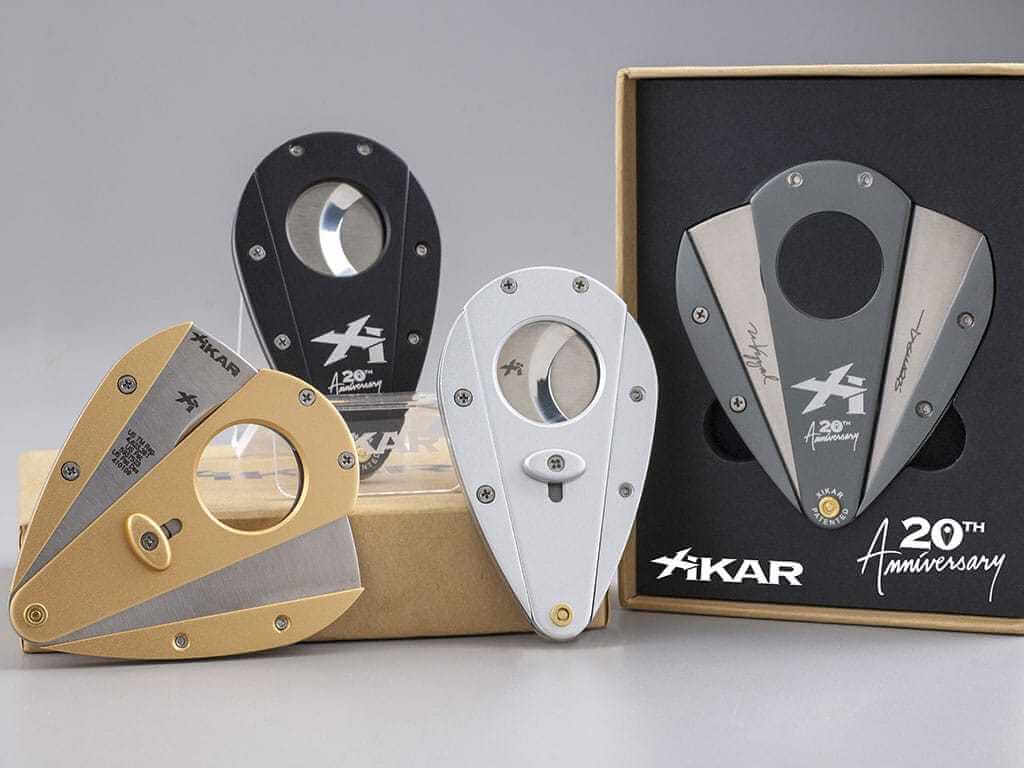 In celebration of 20 years since the introduction of the Xi cutter, Xikar brings back a piece of history for a limited time only.

The Retro Xi1 features the original brass-rivet-fastener, Phillips screws and Xi logo on the back of the cutter. Laser-etched identifiers have been added to include both of Xikar’s founding fathers’ signatures, logos, patent numbers and US trademarks that have been acquired over the past 20 years.

The limited edition 20th Anniversary Retro Cutters begins shipping in April. They will be available at select retailers only while supplies last.

The company has been giving away cutters in weekly giveaways on their social media channels since March to celebrate their anniversary. 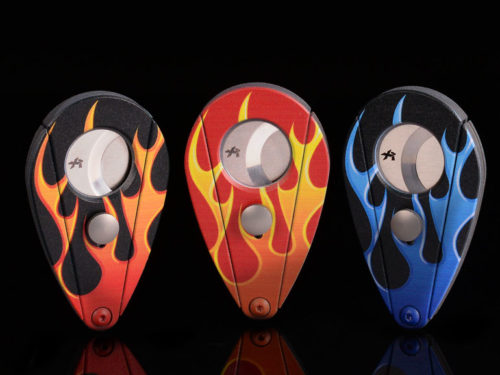 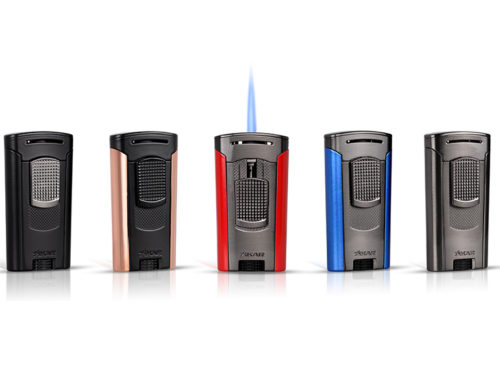 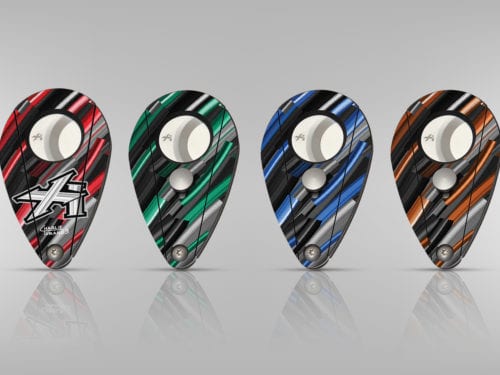 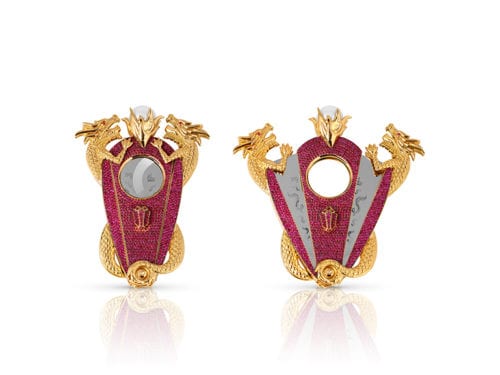 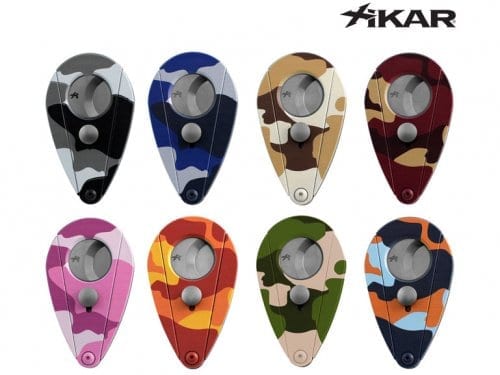 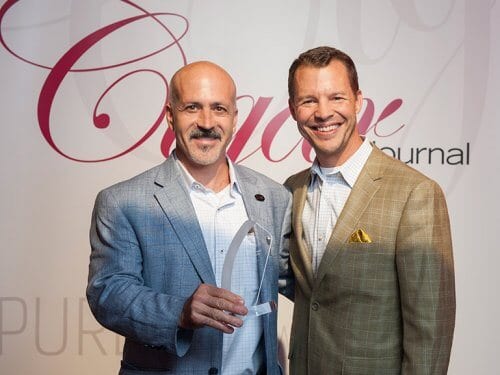