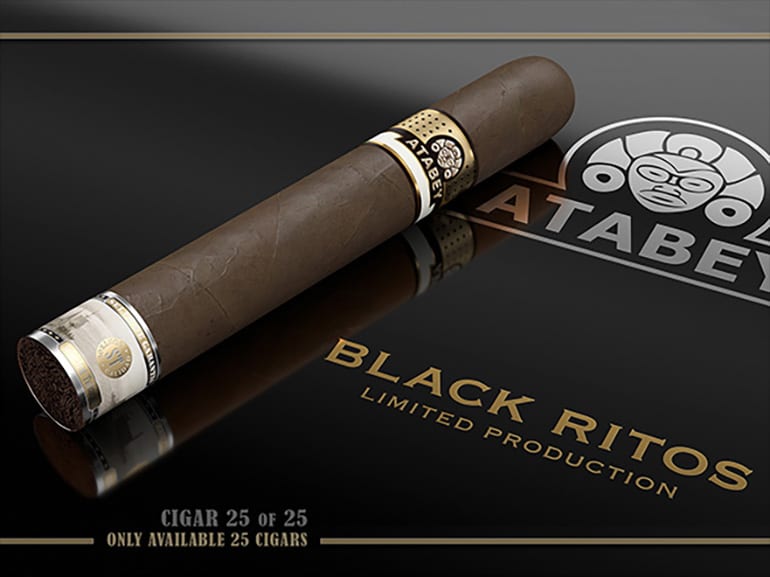 United Cigars Director of Operations, Oliver Nivaud, has launched the first NFT (Non-Fungible Token) cigar. NFT is a unit of data on a digital ledger called a blockchain, where each NFT can represent a unique digital item, and thus they are not interchangeable. NFTs can represent digital files such as art, and other forms of creative work. Nivaud has spearheaded the formation of Concept Cigars, a new venture that will be used to create concept cigars.

Like a concept car, a concept cigar is made to showcase new styling. Concept cars are often shown at motor shows to gauge customer reaction to new and radical designs which may or may not be produced. Concept cigars a similar premise, it may never go into production directly, but possibly could. In time, a concept cigar could undergo many changes before the design is finalized and produced. This is not necessarily a production-intent prototype, just a concept cigar for now with future projects in the works.

Nelson Alfonso of Selected Tobacco and Golden Age Visual Developers (www.gavd.com) was asked to create the first NFT for this unique project. The conversation led to the idea of Atabey Black, an Ecuadorian Maduro wrapped Ritos with the Atabey blend. Only 10 boxes have been produced as NFT’s, keep in mind they are not touchable or smokable. An 11th box of Atabey Black Ritos will be available as singles, 25 singles available for sale as a single cigar NFT. Confused? So was Oliver Nivaud until he started his research and believes this might be the next collectable.

“The Atabey Black Ritos NFT is just a concept and not in actual production yet,” said Nivaud. “For now, it’s only available to be seen and purchased on Ocean Sea.” www.OpenSea.io

While putting this all together Nivaud learned about Cigars Rights of the World (www.CigarRightsOfTheWorld.com) and decided to turn this fun, unique test project into something good for the cigar industry. Profits in 2021 from Atabey Black Ritos will go to Cigar Rights of the World, a global platform whose goal is protecting cigar smokers’ rights. “You cannot smoke an Atabey Black Cigar or any future NFT Concept Cigars” said Nivaud, “but I hope they can help the cigar industry.”