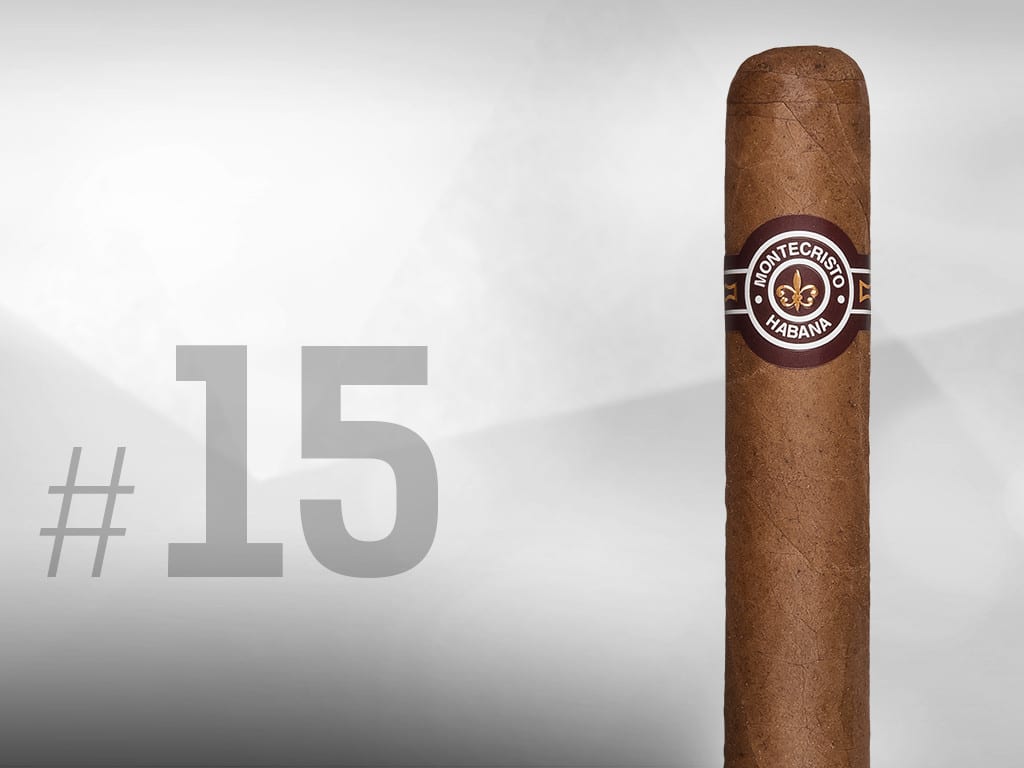 This Half Corona celebrated its world debut as part of the 225th anniversary of the British Habanos importers Hunters & Frankau in June 2015. The vitola was actually first rolled in 1907, and, in the 1920s and 1930s became a veritable sales success. It’s the shortest hand-rolled Habanos cigar that exists.