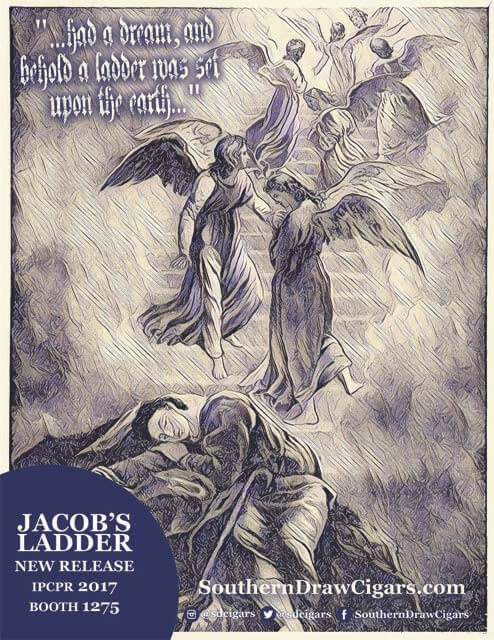 Southern Draw Cigars is set to release their new Jacobs Ladder line, a release initially announced in August 2016. A second production run of the new line is scheduled for September 2017 at the AJ Fernandez factory.

Beside the line’s Robusto, Toro and Gordo format packed in boxes of 20 cigars, the company is also releasing a petaca cigar case holding two Toro cigars, limited to 1,000 cases. 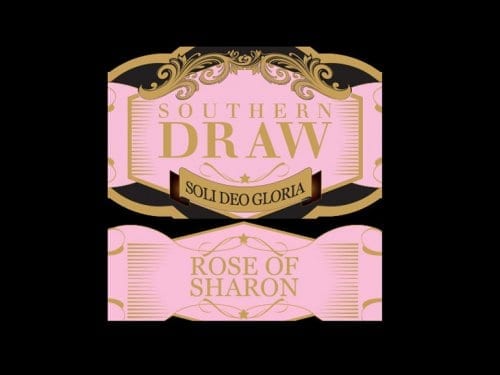 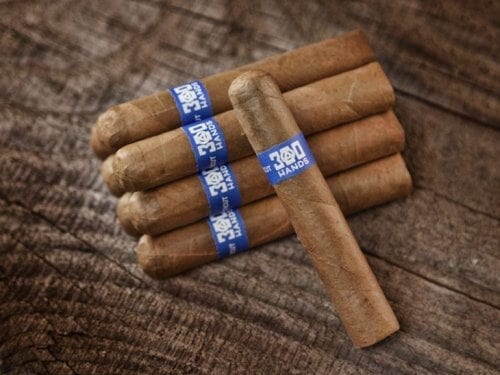 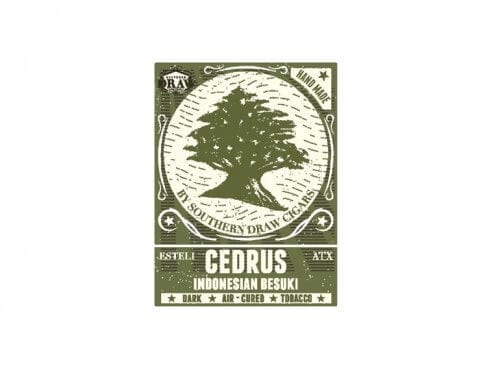 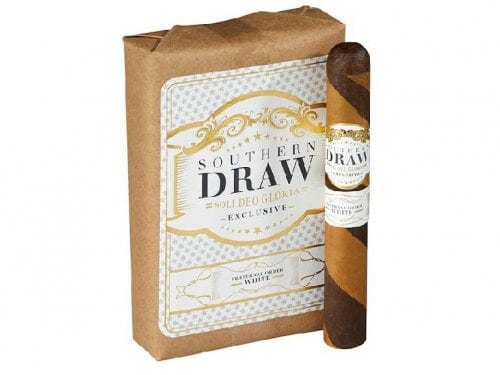