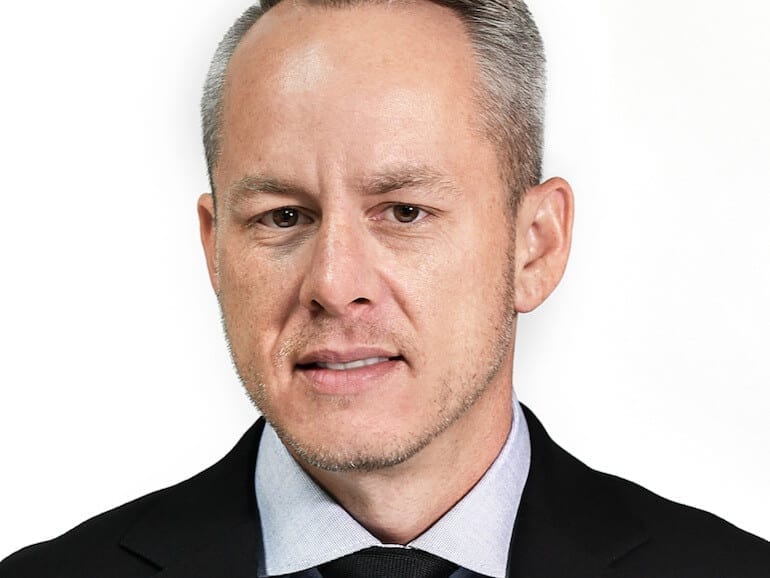 Effective immediately, Dylan Austin, currently VP of Sales and Marketing, will become President – Davidoff Americas, and will take over responsibility for the Americas business that is currently led by Jim Young, SVP, Chief Commercial Officer.

38-year-old Dylan Austin joined the industry in 2005 and became part of the Davidoff family after the acquisition of Camacho Cigars in 2008. Mr. Austin has taken on roles of increasing responsibility within marketing in the U.S., and recently added the role of Head of Sales for the U.S. in January 2018. This was followed in mid-2018 by his taking on responsibility for sales and marketing for Latin America and, late in 2018, Dylan also absorbed all of the remaining marketing responsibility as he took on the role of VP, Sales & Marketing for the Americas.

The role as President – Davidoff Americas is a natural next step in Mr. Austin’s professional career. Jim Young – SVP, Chief Commercial Officer commented: “I know that the combination of Dylan’s leadership, his strategic thinking and his relentless focus on brilliant execution and outstanding business performance will translate to an exciting new chapter for Oettinger Davidoff AG, our customers and our consumers in the Americas.”

Beat Hauenstein, CEO of Oettinger Davidoff AG, added: “I have tremendous confidence that Dylan Austin, who has played a key role in the outstanding performance of our US wholesale business over the past eleven years, will take the business to the next level as President – Davidoff Americas.”

“It is with great pride that I accept my appointment as the new President – Davidoff Americas. I look forward to building on the significant achievements that Jim Young has accomplished during his leadership of the Americas business over the last seven years. It is my honor to lead the Davidoff Americas team into the future and to continue driving the success of our outstanding brand portfolio”, said Dylan Austin. 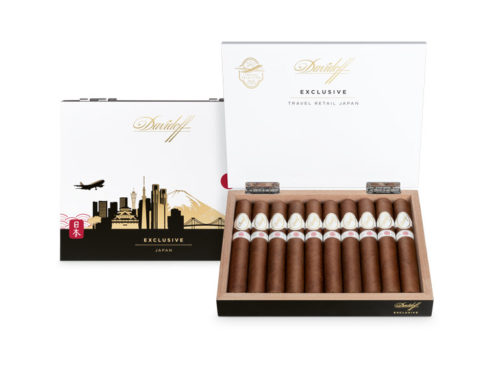 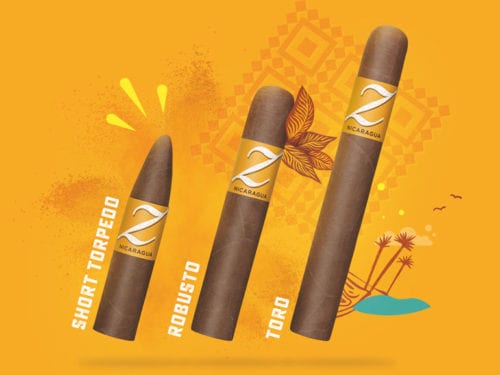 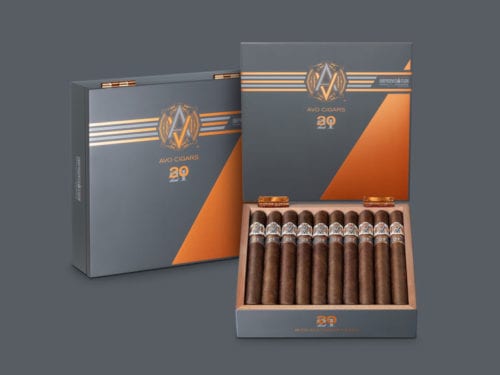 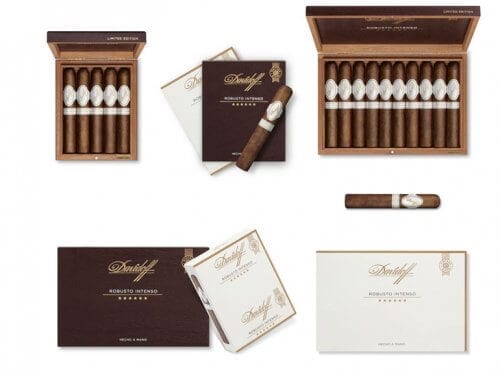 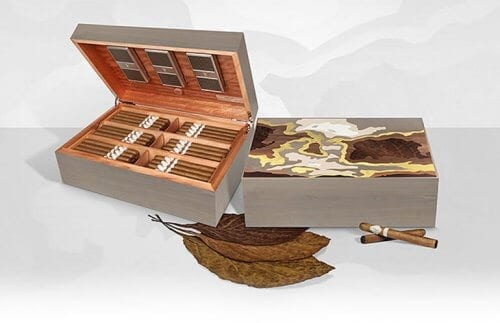