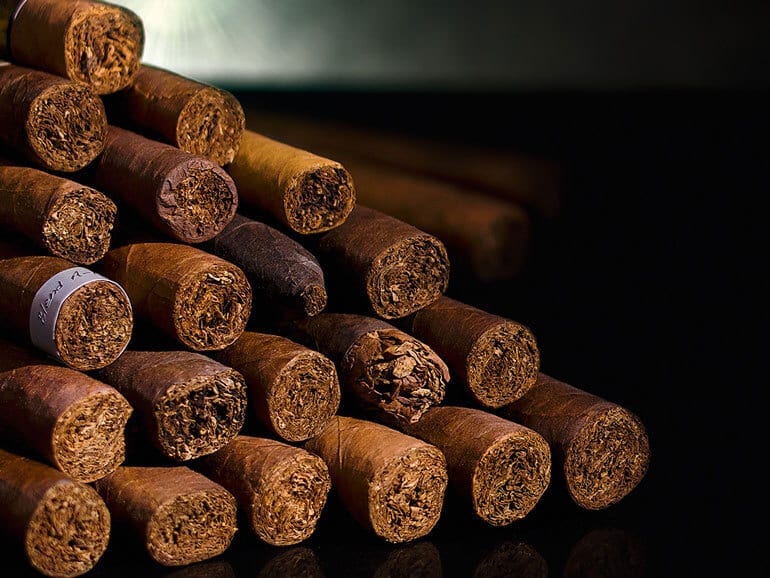 24 July saw cigar groups on Facebook buzzing with the news that Facebook and Instagram would be banning sales and the transfer and gifting of tobacco. While this is nothing new for cigar companies using the platform, the ban will bite cigar discussion groups and individuals hardest.  These forums bring cigar loving adults together to share information with many also used by individuals to sell and exchange privately held cigars.

For cigar companies, retailers, and lounges using Facebook Pages, the biggest change comes in ensuring their pages are set to only allow adult audiences. If it wasn’t already, informational content and community building are the way forward for those continuing to use Facebook.

“I use social media to mainly stay in touch with fellow BOTL/ SOTL and just be in the know of what’s happening in the industry,” said Jeremy Tay, co-owner of Kuala Lumpur cigar and whisky lounge The Cabinet. “We use social media to engage with our clients and promote on-going events. We have never done any direct sales on Facebook and it’s not something in the pipeline anyways.”

Eric Piras, owner of Hong Kong-based cigar distributor Cigraal and co-owner of Bertie Cigars lounge notes that social media was the last area where he could still do some marketing for his cigar brands and businesses. “Even after reading the new guidelines, I find it difficult to know exactly what we’re still allowed to say and which photos we’re still allowed to post,” said Piras. “We’ve always been careful not to mention any prices in social media, and we’ll still be strict on this. At the moment, we’re continuing our marketing like nothing has changed, but we’re definitely looking into other platforms such as MeWe, and we will continue with our direct email.”

Growing a social media community through non-transactional content and developing email marketing is the way forward according to Sam Morales, President of Cheddar Alchemy, who shared his marketing insight in a Facebook post soon after the changes were announced. “Offer current and prospective audiences value in the form of information, reviews, podcasts, blog posts, education, contests, surveys and questions, live videos, edited videos, respond to comments, and actually become friends with your customers digitally… while you coordinate all of these efforts to funnel email subscriptions as that asset is worth immensely more than a follow,” stated Morales.

Owner of cigar media blog Ministry of Cigars, Ferdinand Piet comments that nothing has really changed for the cigar industry using Facebook’s business pages. “Tobacco sales were always prohibited, yet not enforced. I expect that a few sales/trades groups will be deleted, and in future group administrators will get warnings if they allow sales posts in their groups. But for the near future, I don’t expect any real changes for media outlets or drastic changes in groups.” As for retailers, Piet notes that paid advertising was never allowed anyway and as long as there’s no direct selling on Instagram or Facebook, nothing will change. “But that’s for now, with the current anti-tobacco climate it’s hard to predict what will change in the future.” Piet did set up a MeWe account and created a Ministry of Cigars group on the platform as he believes MeWe will gain a lot of new users due to Facebook’s policies.

For those seeking to sell or auction cigars, independent online platforms are the way of the future according to Rob Ayala, CEO of newly launched aged and rare Cuban cigar auction website FOH Auctions. “Changes to Facebook and Instagram’s Terms of Service demonstrate why an independent Cuban cigar auction site is such a necessity,” said Ayala. He notes independent platforms such as his that do not solely rely on any third-party social media platform for validation, marketing, or community-building, will unlikely fall foul of social media tobacco policy engineering. He predicts further encroachment on cigars is to almost be expected. “Individuals, businesses, and groups using social media as their sole method of communicating and selling cigars need to consider alternatives now before the new social media platforms they are migrating to also introduce bans against the global cigar community. Not planning for such eventualities is simply kicking the can down the road.”