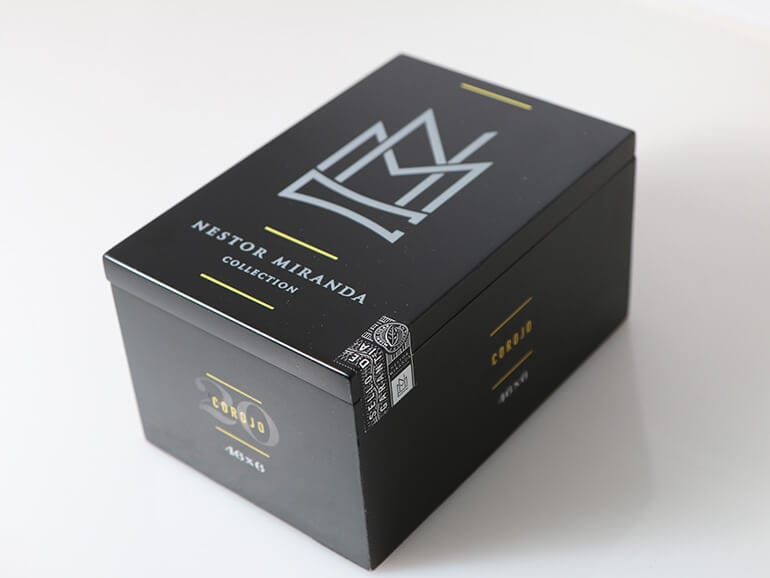 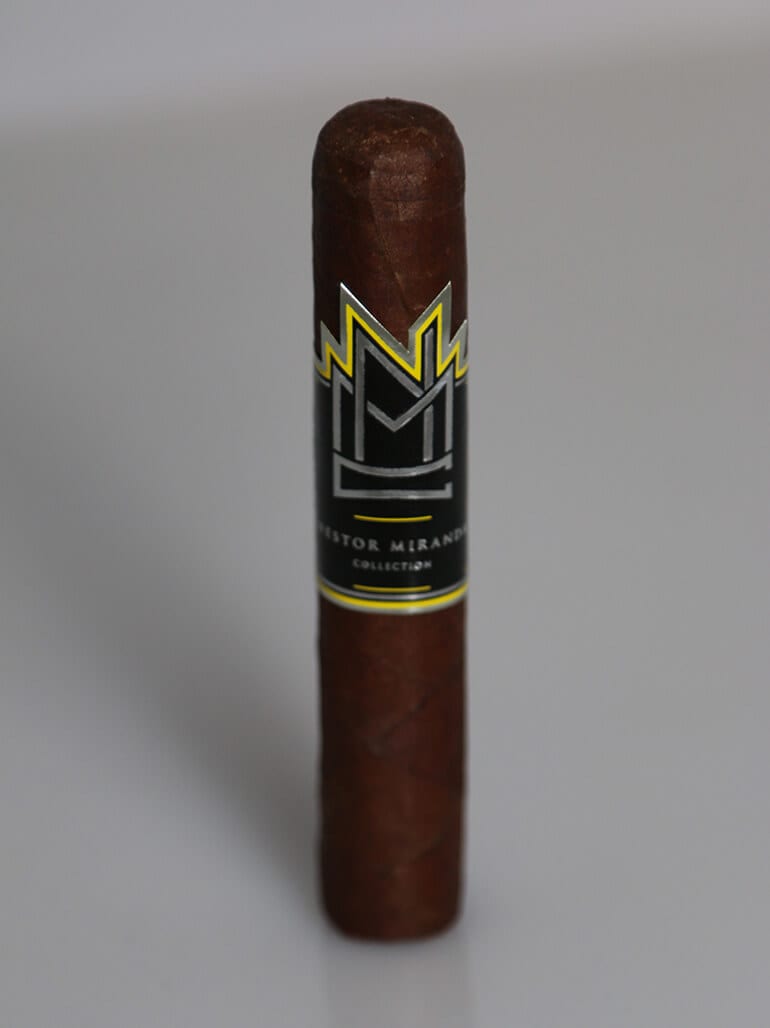 Vice President of Miami Cigar & Co. Jason Wood said, “Nestor has been adamant about introducing his beloved Corojo wrapper to the Collection. We would have loved to introduce it sooner but we decided to wait until the blend was perfect. The reaction from the retailers at this year’s IPCPR solidified our thoughts on the blend. 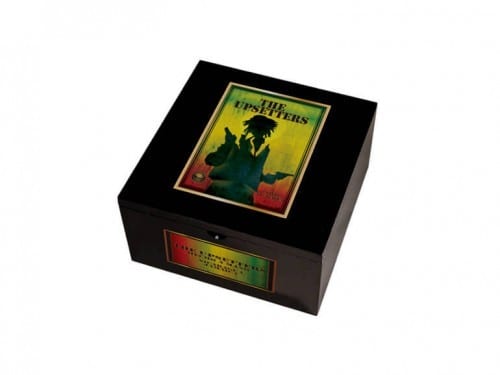 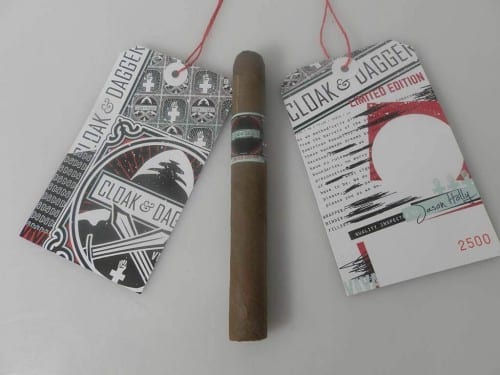 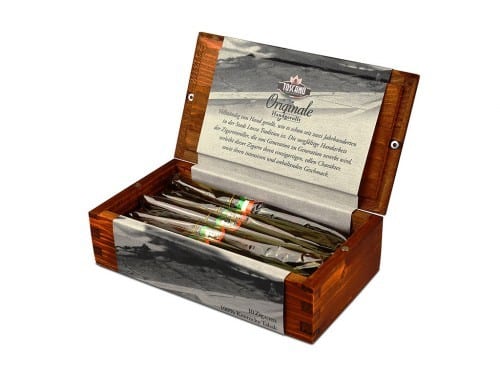