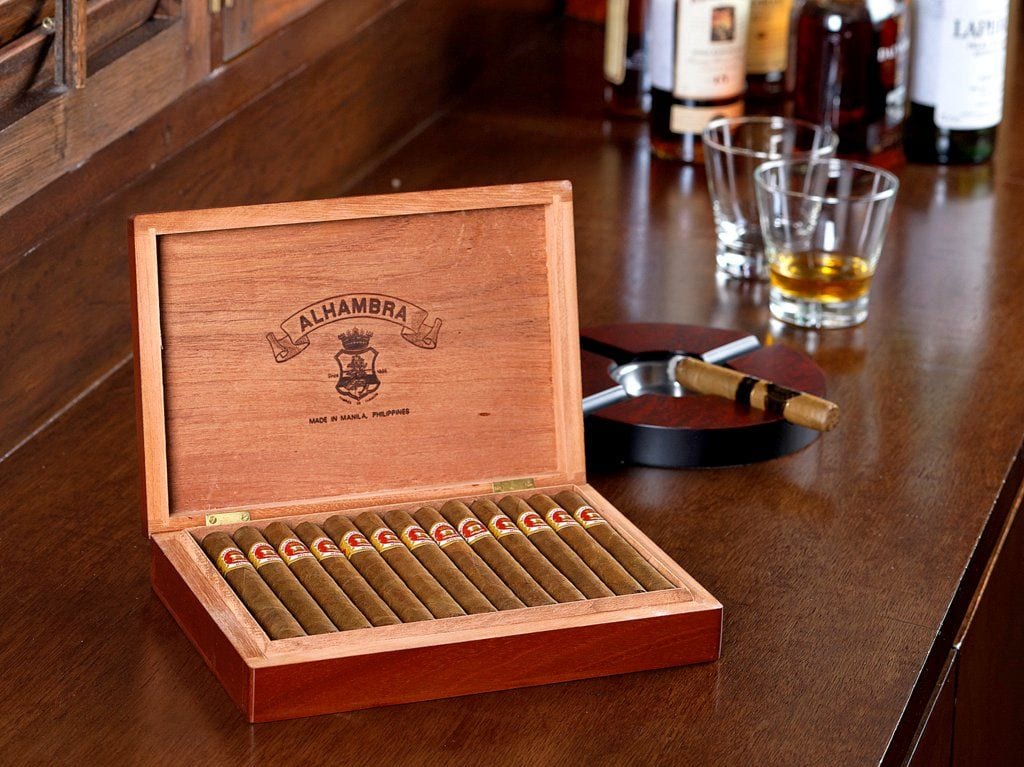 With the recent launch of the Gran Reserva and a new USA distribution deal, the Philippines’ oldest cigar manufacturer, Tabacalera Incorporada, is intent on returning to global prominence.

Established in 1881, Tabacalera was the first cigar factory in Asia and has been proudly Filipino owned and managed for the past twenty years, since being purchased from the last remaining Spanish owners. The Manila based company is now led by Alan Harrow, President, and Yuan Ongpin, Executive Vice-President, both of whom are working towards introducing a bolder style of Filipino cigar to the modern connoisseur.

Tabacalera’s history is interwoven with Spanish and Cuban influences. The Spanish introduced Cuban tobacco seed to the archipelago in the 16th century and, soon after being established in the late 19th century, Tabacalera was listed on the Madrid and Barcelona stock exchanges. 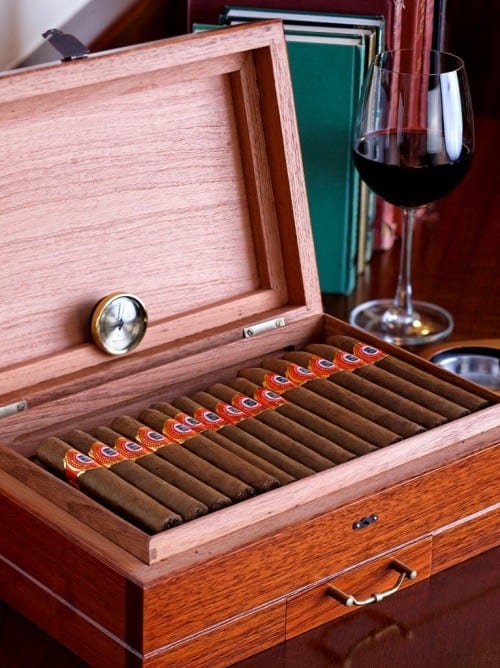 More recently, in the mid-1990s Cubatabaco’s Alfredo Salinas was brought in for three years to consult on all facets of tobacco curing, blending and cigar making.

Since Salinas’ stint with Tabacalera, training has been conducted in-house, while management works closely with a team of blenders with over fifty years of experience.

Filipino cigar tobacco is predominantly grown in the Cagayan Valley, 400 kilometres north of the capital Manila.

Harrow points out that tobacco from the Cagayan Valley is superior to anything else grown in the country, with strains of the local tobaccos Cimaba and Viscaya used in Tabacalera’s Filipino puros. Increasingly, Tabacalera is sourcing Mata Norte and Mata Fina tobacco from Brazil and Dominican Republic Piloto Cubano for their blended cigars.

The Tabacalera Gran Reserva: A Glimpse of the Future 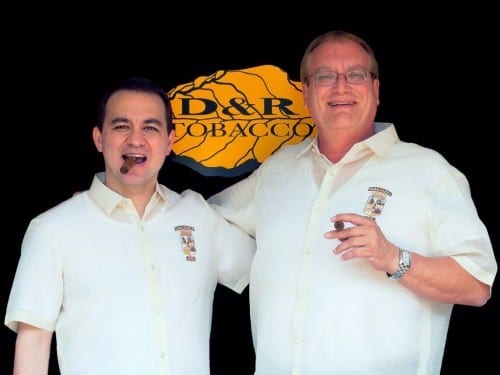 “The artisan blend combines select fifteen-year-old Brazilian tobacco and meticulously aged twenty-year-old Philippine tobacco to create an exquisitely crafted cigar.” Ongpin notes that they chose Brazilian Mata Fina and Mata Norte tobacco, as the “punchy” flavour of the Brazilian tobacco combines well with the complexity of their aged Philippine tobacco. “The marriage of the two is simply beyond words for any Philippine made cigar,” Ongpin proudly attests.

Ongpin says that the response to the Gran Reserva has been overwhelmingly enthusiastic. “It’s a cigar that takes no prisoners – it’s straight to the point. We think it’s a sublime blend that takes Tabacalera to another level and can compete with cigars that are three times the price.” After a long hiatus from the USA, Tabacalera is very excited to be affiliated with Daughters and Ryan (D&R Tobacco). “We couldn’t have planned a better comeback,” says Ongpin. “Mark Ryan is a recognized and respected figure in tobacco and will be carrying our four brands plus some custom blends that we are looking forward to introducing to the US market.”

Producing approximately 3.5 million cigars a year for domestic and international markets such as Argentina, Japan, Denmark, Canada, Spain, and now the USA, Tabacalera is currently pursuing distribution deals around the world. They are well on their way to returning to global prominence.

1881: Tabacalera’s premium cigar line created to celebrate the 100th anniversary of the company.

Alhambra: Tabacalera’s everyday brand that is known to many in Europe. 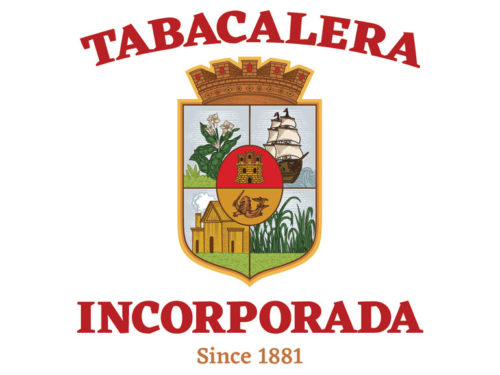 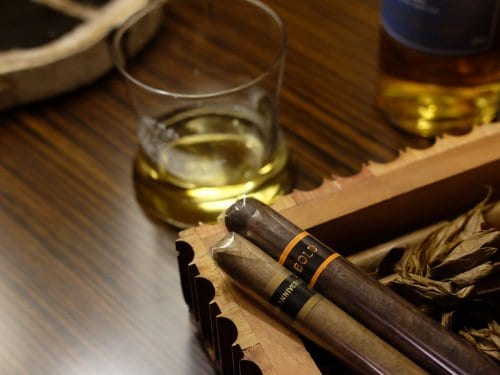 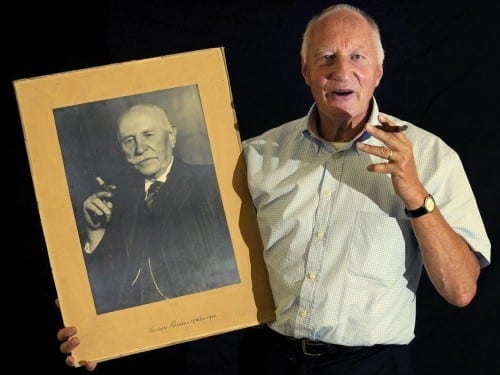