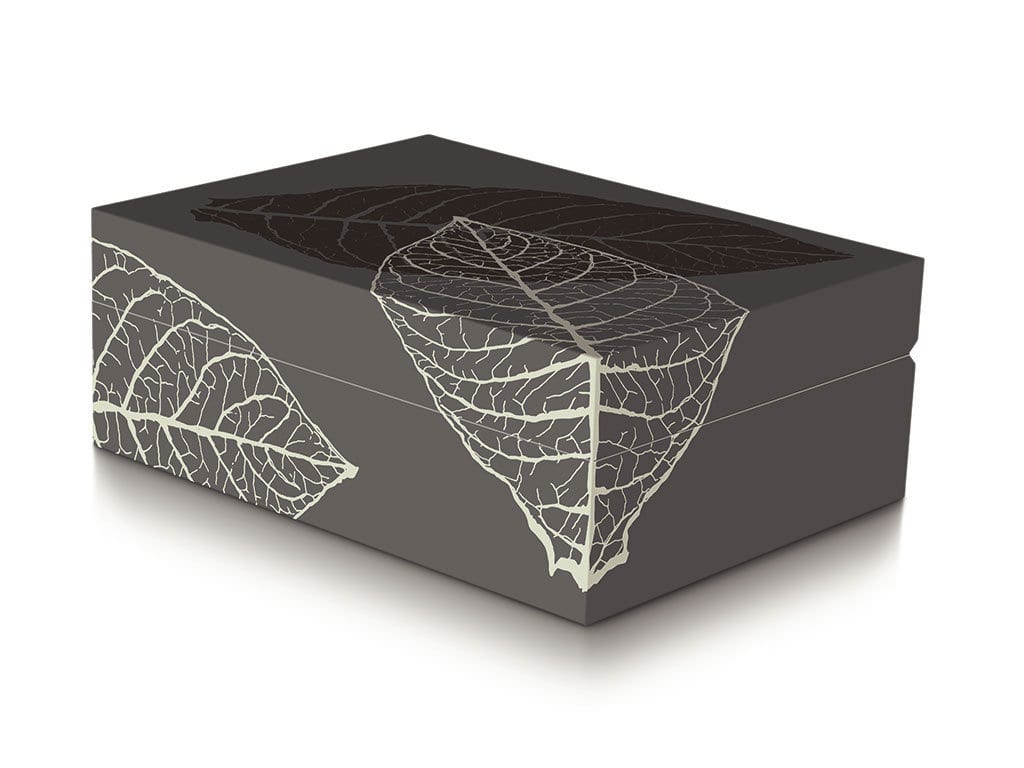 Oettinger Davidoff has announced the release of their Zino Graphic Leaf Humidors which were originally introduced in July at the IPCPR trade show in New Orleans. The new humidors are available in four colours, each featuring two different tobacco leaf designs. Holding 50 to 60 cigars, they contain a patented internal self-regulating humidification system which guarantees a constant relative humidity of 70–72% at a temperature of 65–68 °F (18–20 °C).

These Zino Graphic Leaf Humidors will be available at Davidoff Appointed Merchants/Depositaires and at Davidoff Flagship Stores worldwide, starting in November 2015. 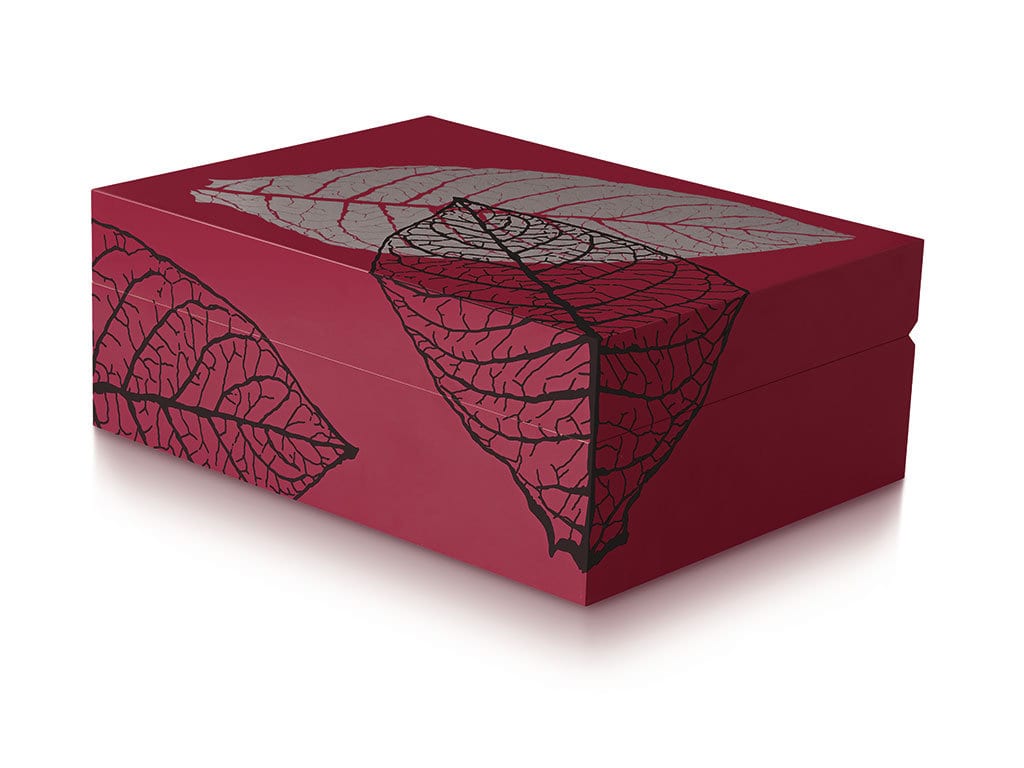 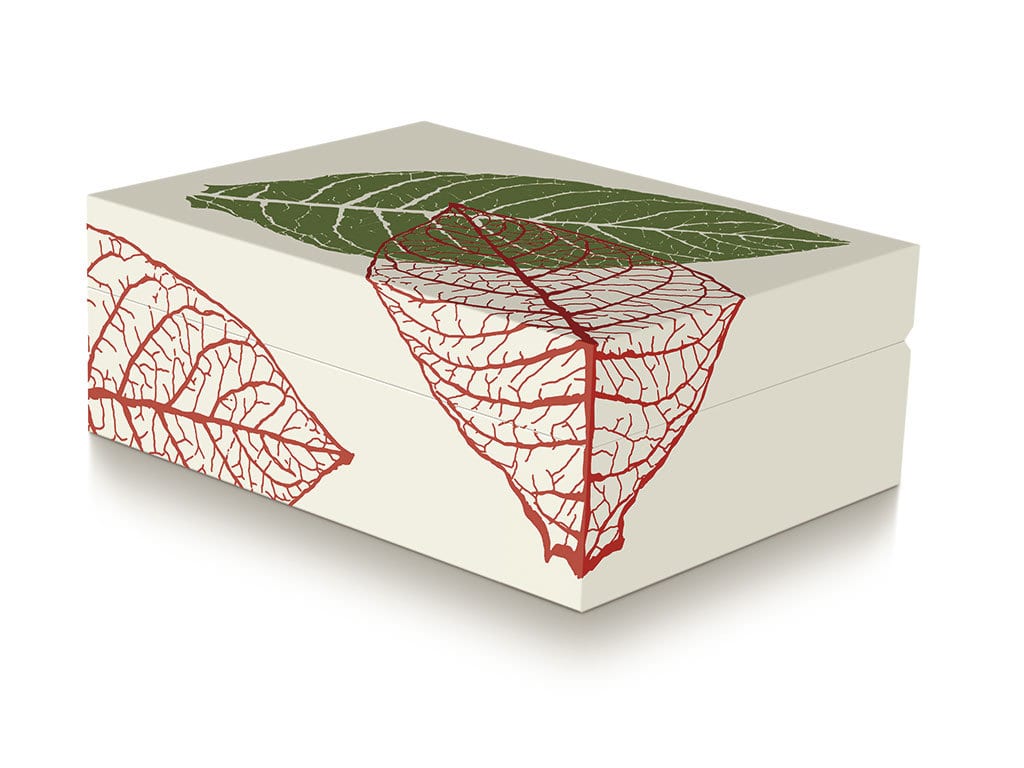 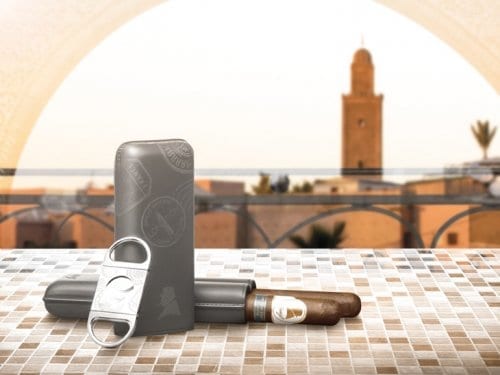 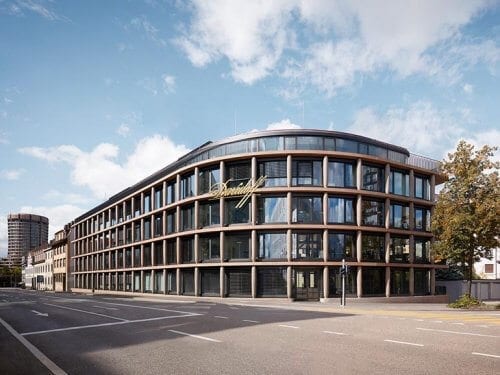