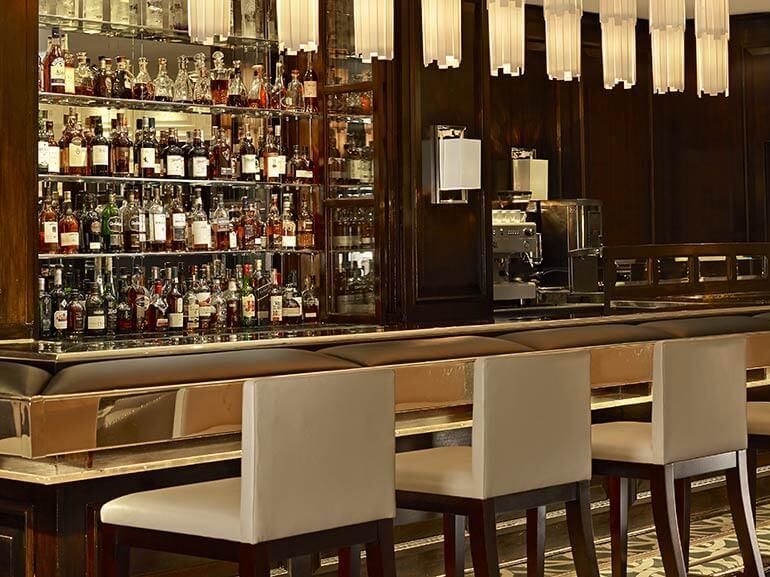 This event has been cancelled

The U.K. qualification tournament for the Cigar Smoking World Championship 2016 will take place at the Hyde Bar and Terrace in the Park Tower Hotel Knightsbridge in London.

Up to 25 people will be able to compete in the art of slow cigar smoking. Marko Bilic, founder of the international competition will be present at the event as official judge. The winner of the competition will be invited to join the World Championship in Split, Croatia to officially represent the U.K. in the tournament held from 2nd to 4th September in Split, Croatia.

Ticket prices of £65 include the registration for the tournament and the evening reception (canapés, wines and cigars). Registrations can be made by contacting Lalla Kaur at [email protected]