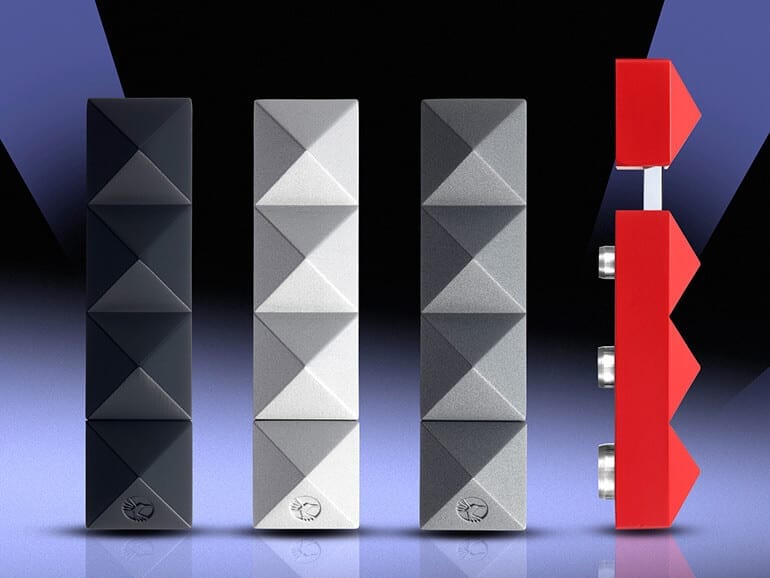 Like the Colibri Quasar desktop cutter, the Quasar Punch is deceptively simple and inconspicuosly hides its true function as a cigar cutter. Designed using the pyramidal motif of the Quasar series, the main body is comprised of three pyramids, each housing a differently sized round blade underneath. The fourth pyramid functions as the handle and will extract all three blades at the same time when pulled outwardly.

Users may select from a 7mm, 9mm or 12mm diameter blade, each finely honed with an inner and outer bevel for a impeccable round cut. Spacing between the blades will accommodate a 60-ring+ cigar. Pushing the handle back into place returns the blades into the housing while simultaneously ejecting the tobacco plug from within the blade.

The Quasar Punch will officially debut at the 2018 IPCPR convention in Las Vegas in July. Four finishes will be available: matte black, metallic silver, metallic charcoal and matte red. Quasar Punch will ship to stores in October. Suggested retail is $59. 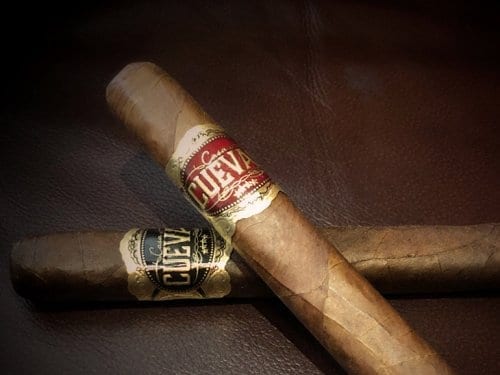