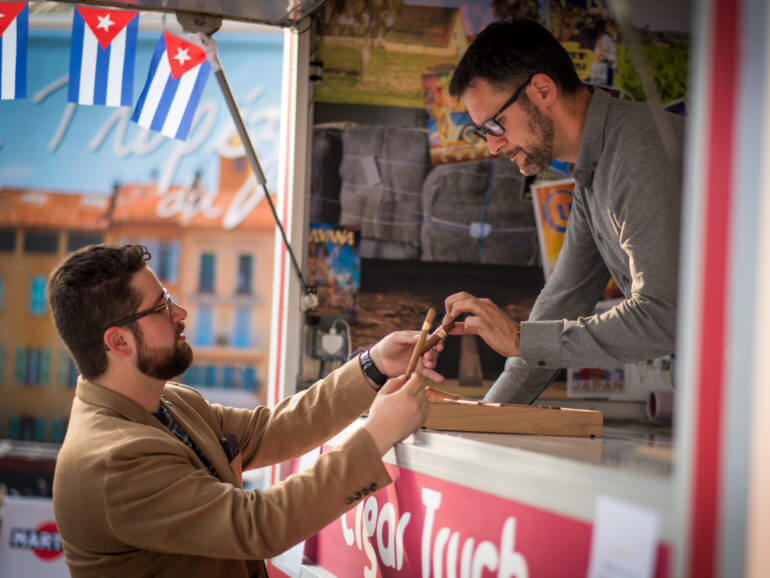 Cigar loving Parisians know a good thing when they see one. Which is why a funky cigar truck – parked right in full view of the magnificent Eiffel Tower – has been drawing crowds in their thousands as Summer continues in the city.

The truck is owned by businessman and entrepreneur Alexis Powilewicz in a joint venture with Manu Harit of London’s Arts Club. In a remarkable show of inspiration, Alexis decided that the communal Trocodéro Gardens in the heart of the city needed jazzing up. As the owner of the aquarium which is based there and a lover of a fine cigar, he decided to deploy the Cigar Truck.

Over the weekend, the aquarium doubles as an extraordinary nightclub and now – until September – revellers can take a seat and enjoy a cigar along with their night out, taking in the splendour of the city’s great tower just in front of them.

The Cigar Truck is being run on a daily basis by Athila Szabo, formerly of the Sahakian Cigar Lounge in London and a well-known face around the London cigar scene. The Cigar Truck is open from Tuesday through to Sunday from 3.30pm and will be returning annually, bigger and better than before. 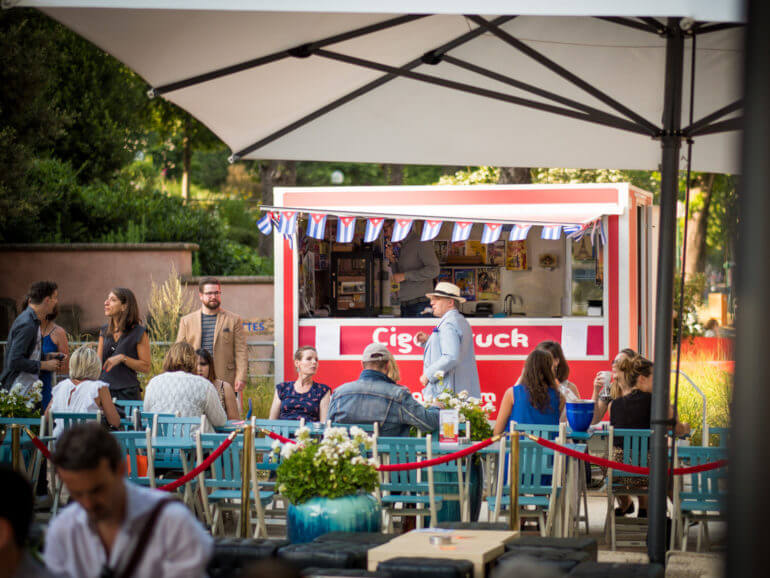 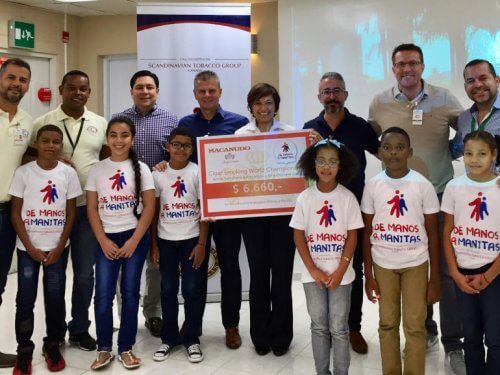 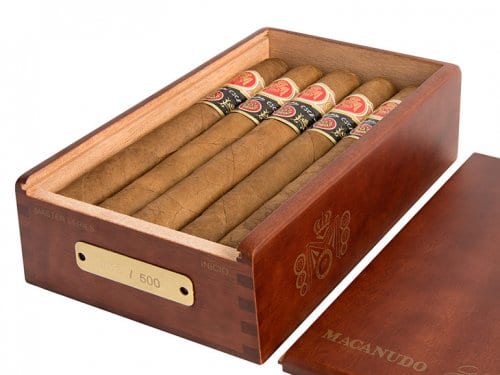 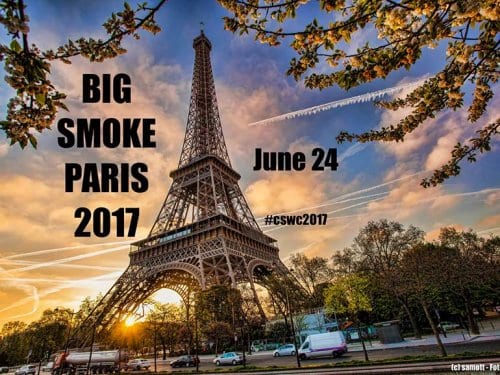 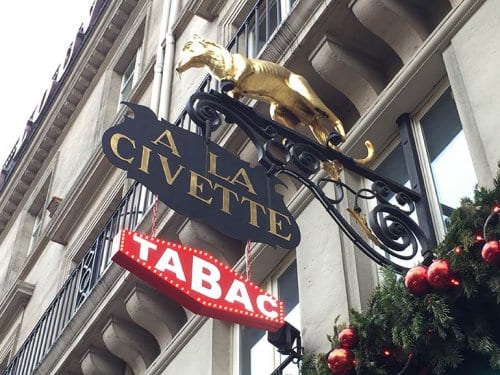