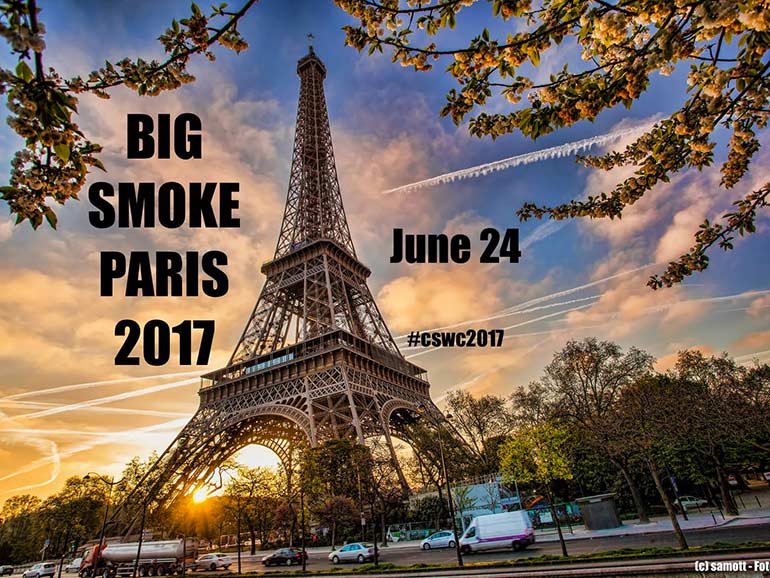 The second Big Smoke Paris is set to take place at the historic Théâtre du Gymnase Marie-Bell on June 24, 2017. The gathering will be the setting to the second french qualification tournament to the Cigar Smoking World Championship. The current world record in slow smoking of the official competition cigar, a Macanudo Inspirado Mareva, is held by Darren Cioffi with a smoking time of two hours, fifty minutes and nine seconds.

The winner of the french qualification tournament will be France’s official representative at the Cigar Smoking World Championship 2017 taking place in Split, Croatia, from September 1-3, 2017.

The participation fee of EUR 150,- covers signup to the official qualification tournament to the world championship in slow cigar smoking, a seated dinner and the opportunity to win various prices. A total of 80 tickets is available. Booking can be made here: Big Smoke Paris 2017