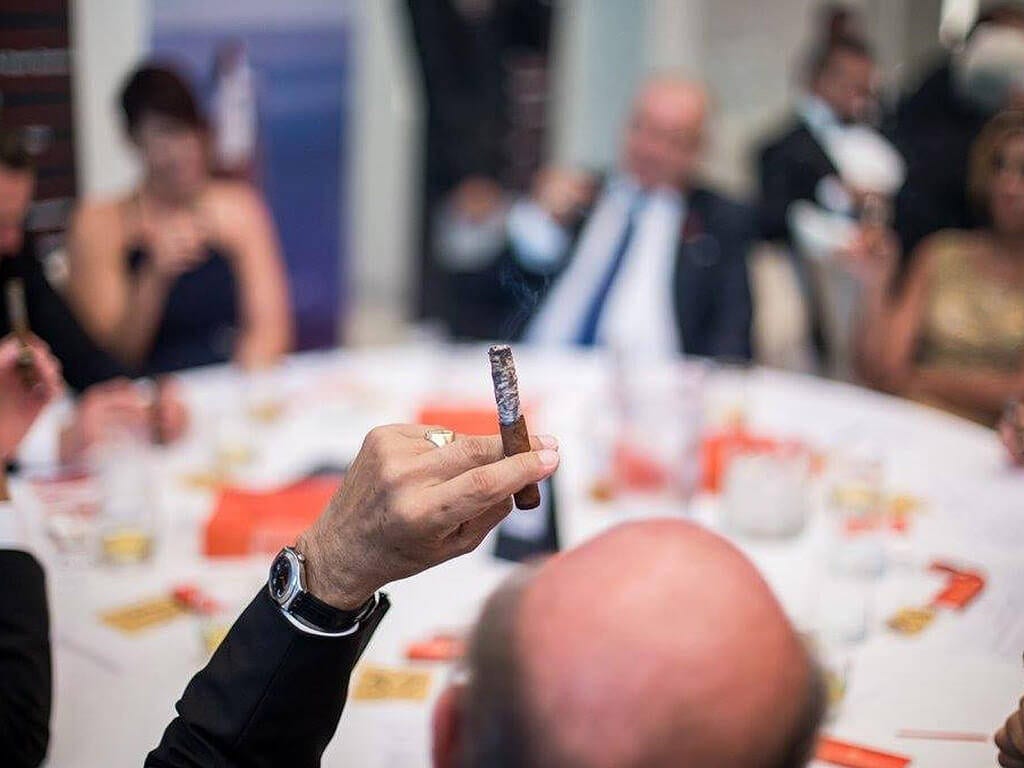 The Cigar Smoking World Championship (CSWC) has released its 2017 tour schedule. It has also launched its own website exclusively dedicated to this tournament: cswcworld.com.

As in previous years, the CSWC’s grand finale will take place in Split, Croatia over the first weekend in September (September 1-3, 2017). Along with other participants, all winners of the international qualifying trials will compete against one another to smoke the Macanudo Inspirado Mareva as slowly as possible. The qualifiers for Lithuania and Macedonia have already taken place, but there are more than 20 individual country competitions to go.

For updates and details, visit cswcworld.com