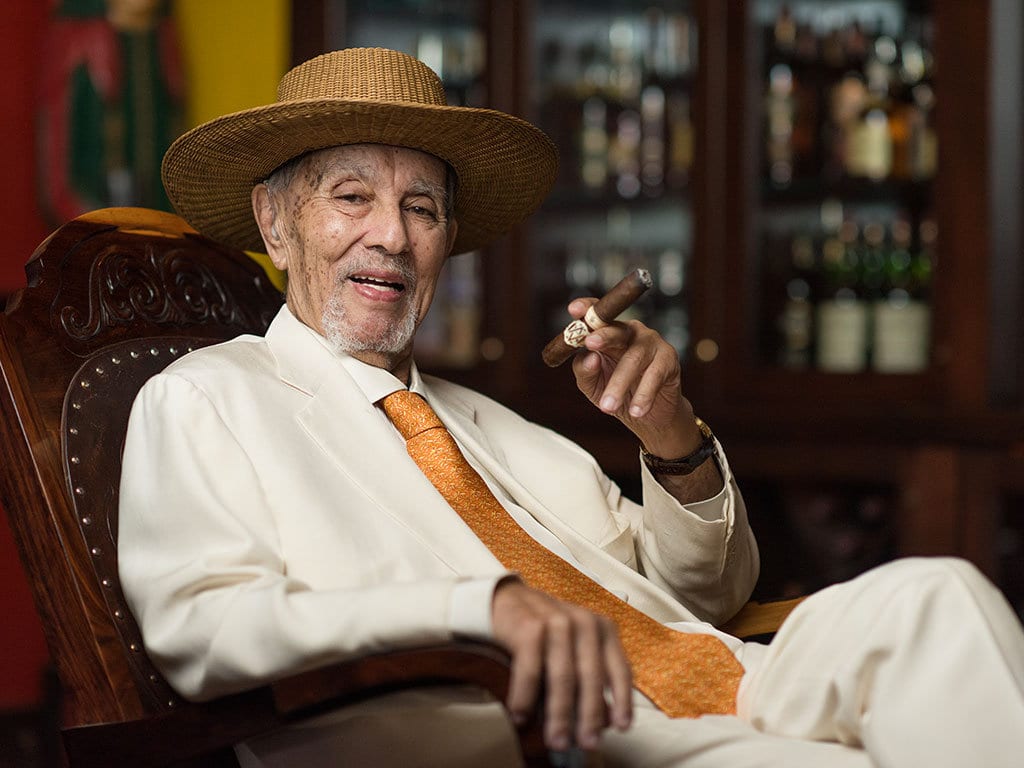 Composer and cigar legend Avo Uvezian peacefully passed away on March 24, 2017, only two days after the celebration of his 91th birthday. He was able to look back on an eventful and fulfilled life. The musician started his career in cigars in the 1980s when he met Hendrik Kelner and Eladio Diaz who had built a small cigar factory in Santiago de los Caballeros.

Avo Uvezian’s accomplishments were honored with a Lifetime Achievement Award in 2005. He leaves behind his wife Nivia, his daughter Karyn and three sons, Jeffrey, Robert and Ronny.

Kristian Hoejsgaard, CEO of Oettinger Davidoff AG, the company that bought the rights to Uvezian’s cigar brand AVO, gave the following statement to the death of Avo Uvezian: “Avo has been a huge personality across the globe and was part of the Davidoff family for over 30 years and we will sorely miss his passion, his personality and his wonderful talents as a cigar man and as a music man.”

Scott Kolesaire, who manages the marketing program for Avo and knew him well, added: “up until the end, the daily phone calls and free-flowing ideas were part of our everyday conversations. Avo was my friend, a life mentor, and a person unlike any other. I will miss him dearly.” 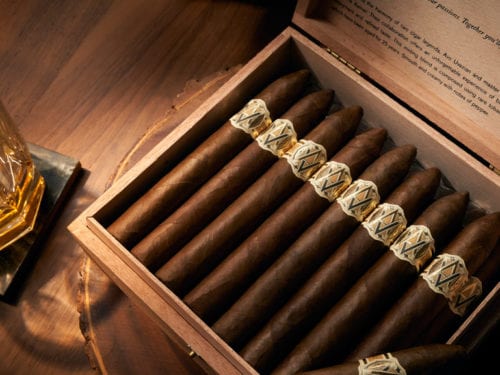 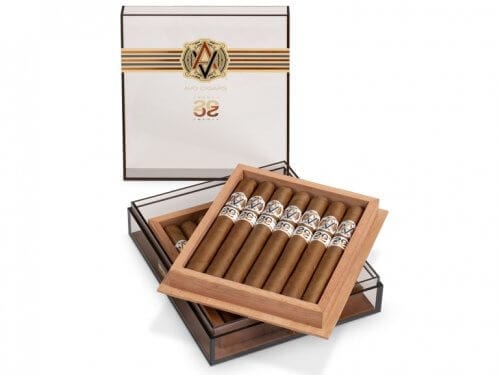 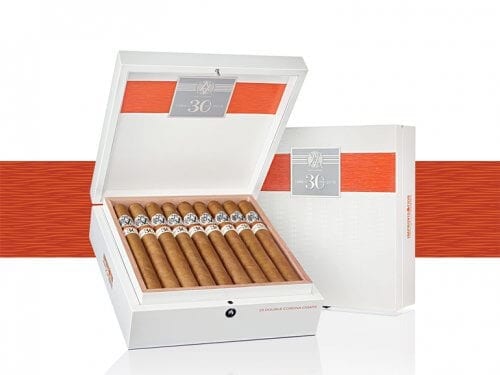 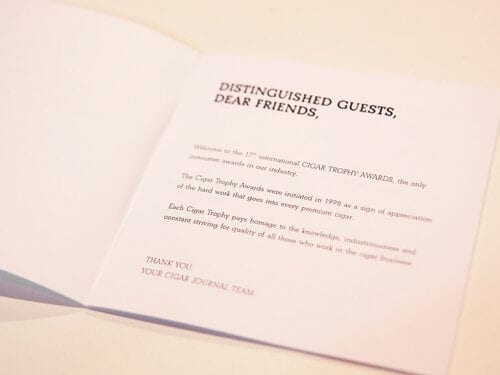