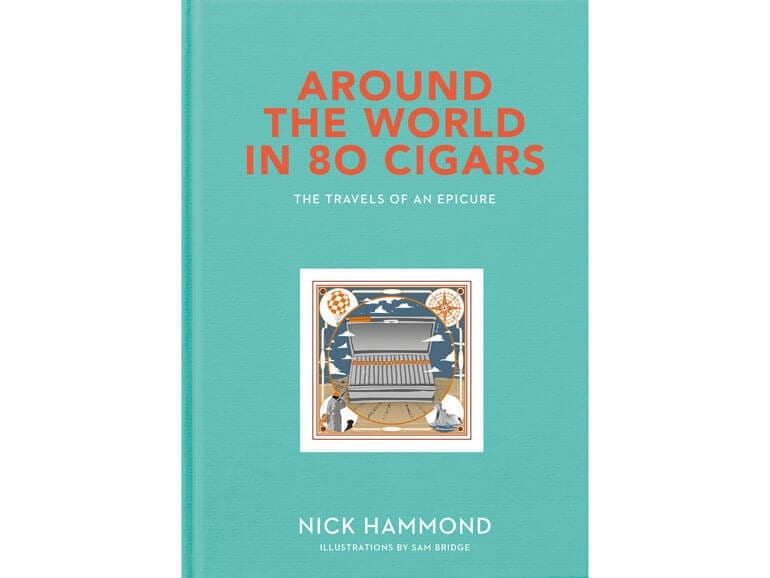 CIGAR Journal contributor NICK HAMMOND has announced that his new book – Around The World in 80 Cigars – will be published later this year.

Hammond, who has written for Cigar Journal for many years and who recently also authored Cinco Decadas: The Rise Of The Nicaraguan Cigar, which recounts the incredible history of cigars in Nicaragua and specifically the Joya de Nicaragua brand, says the new book will publish in the UK and Europe on September 12, with a November publication date expected for stores in the US.

“Pre-orders are already up and running – and we can ship to you anywhere in the world as soon as the book comes in,” he said this week. “I’m absolutely delighted we’ve reached the stage of announcing Around The World – it’s been such a long time in the planning and creation.”

Around The World In 80 Cigars is a travelogue – recounting some of Hammond’s epic adventures over the years as he travels the world in his role as a freelance writer.

“There’s a story about me being stuck in the Borneo rainforest with a grumbling appendix; or realising I’d inadvertently walked into a minefield in Bosnia; diving with Great White Sharks, or having a tug of war with a Nile crocodile. All these stories are told in just the way I wanted to tell them for once – instead of in the house style of a particular magazine or organisation. I set out to write it as if the reader and I were sitting somewhere comfortable, with a good drink to hand – and of course, a great cigar smouldering.

“The result, I hope, is how you you might find these stories if I told them to you face to face – funny, irreverent, interesting, educational and maybe just a little bit inspiring. And each one is linked with a particular cigar I smoked at that time. They are all inked on my mind, like little marker flags on a spinning globe.”

Published by Red Door Publishing and priced at £20 retail, the first 100 worldwide pre-orders will receive a signed copy of the book and a free gift, selected personally by Nick.

“I’ll be announcing the UK, Europe and US launches and subsequent signing and tasting events later in the Summer,” he says. “Travelling, learning and then writing this book has spanned 25 years – now the hard part starts when I have to actually sell it! I hope cigar lovers will enjoy it with a good smoke; that’s what I’ve had in my mind’s eye all this time.”

You can buy Around The World In 80 Cigars – and get it shipped to your door on release, wherever you are in the world – direct from www.nick-hammond.com. (Worldwide Pre-orders Available Now) 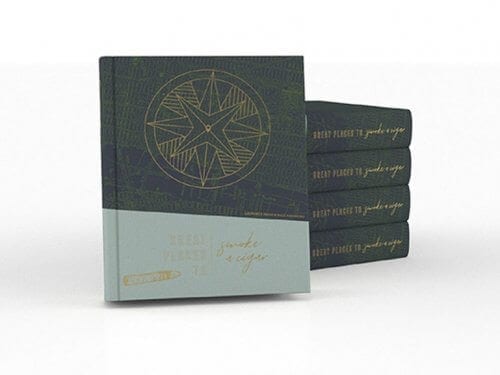