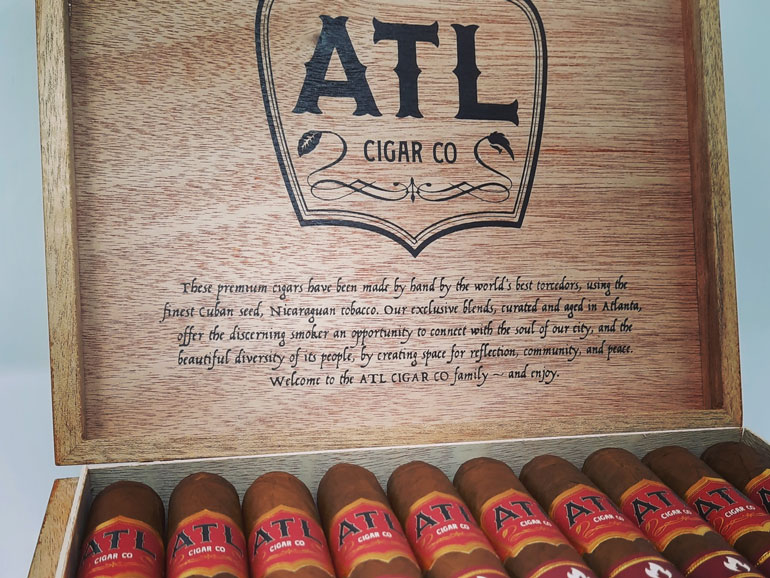 ATL Magic, released initially as a Sublime 6×54, will now feature a Belicoso 5×52.

The Sublime will continue to retail for $9.99, whereas the new Belicoso will be priced at $9.25. Blended by Luciano Meirelles and produced at Ace Prime – Tabacalera Pichardo in Esteli, the new vitola provides a slightly more focused flavor due to the Belicoso cap, smaller ring gauge, and inch shorter in length.

“As a new brand launched in 2021, the ATL Magic took us to a different level in the industry, opening a number of doors,” explained Leroy Lamar, ATL Cigar Co’s President. “It’s been a thrill to see people discover and enjoy the Magic, and this new vitola will provide a more refined and flavorful experience of the line.”

Explaining the move, Lamar said, “We always loved the blend of the ATL Black, so when we brought it to Luciano and Pichardo, we wanted to keep the core flavor of ASP tobacco as well as the mix of “fuerte” and “suave” which is more unique in our Maduro.

Luciano retained the essence of what makes the ATL Black so special, but he also gave it greater depth and nuance. So for our customers, this will be the ATL Black they love, only a little better.”

The re-released ATL Black features the same San Andres wrapper, a new binder from the Masaya region, and fillers from Esteli (ASP), Jalapa and Pueblo Nuevo. Lamar noted that the ATL Black line will now be offered in its original Torpedo 6×52 as well as a new vitola, the Gran Toro 6.5×56 – retailing for $11.49 and $12.49, respectively.

Finally, ATL Cigar Co is re-branding its ATL Libertad as the ATL Fye, effective June 30, 2022. While the Jalapa Corojo-based blend produced by Aganorsa Leaf at TABSA will remain consistent, the re-brand of the line is intended to distinguish it from the ‘La Libertad’ mark of Villiger S.A., while getting closer to the heart of the company’s mother city.

“When an Atlantan thinks something is phenomenal,” explains Lamar, “we say it’s ‘Fye.’ And we think that represents this Aganorsa-produced cigar appropriately. In addition, though, two children of our company’s founding families separately suggested the name; we loved that we could make our kids a part of the company in this way.” 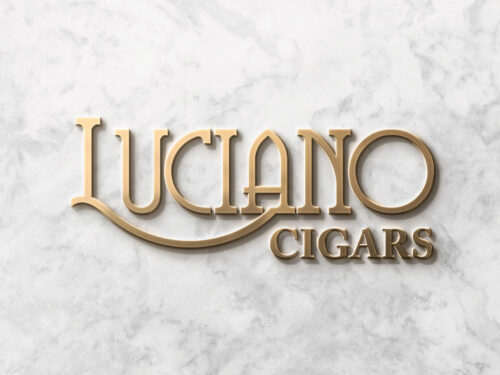 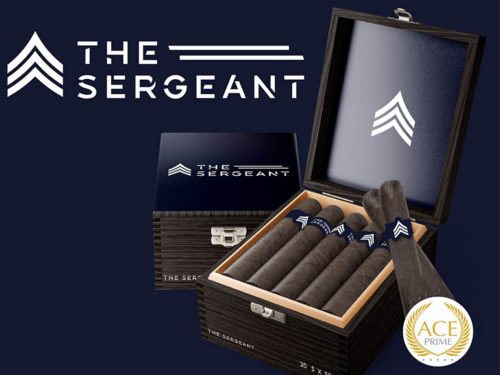 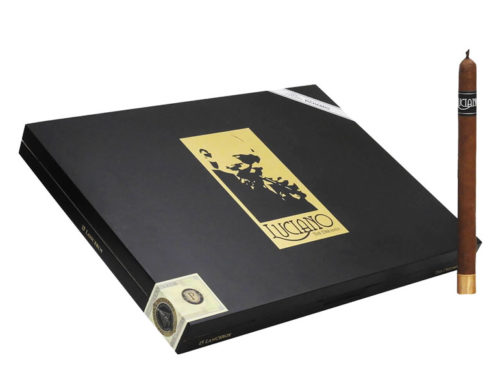