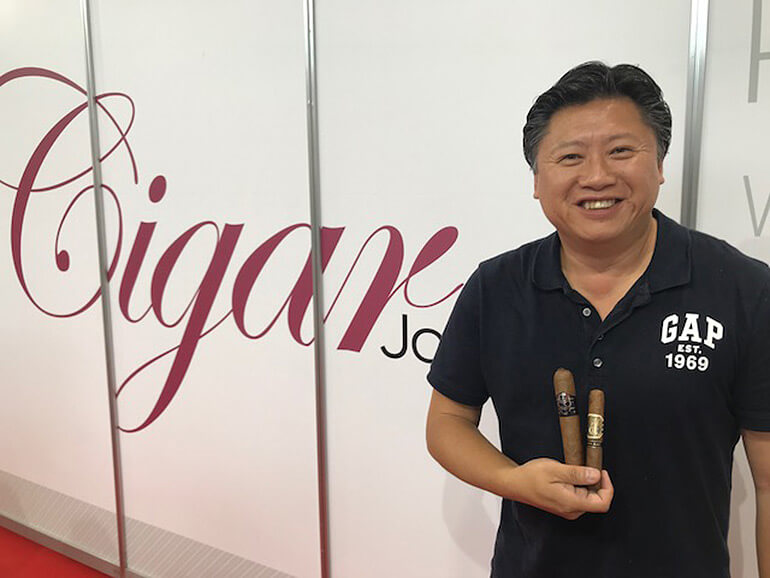 Mike Choi – a former UK Habano Sommelier competition winner and runner up in the competition final in Havana itself – has launched a new online boutique cigar importation business in the UK.

Talking in Dortmund for the InterTabac tradeshow, Choi told how his new business idea came about. ‘With such a Havana-focussed training and background, I was curious to find out about the cigars of the New World,’ he says.

‘I first came to InterTabac around five years ago and just began smoking everything I could lay my hands on! I travelled the world, trying new blends and brands. And I started to see what the fuss was about. I began to realise there was another world out there apart from the Cuban one. And I began looking into ways to see how I could introduce a wider range of boutique smokes to UK cigar lovers.’

Despite time-consuming and frustrating issues of legislation, registration and heavy tax liabilities, Choi has found a way he believes he can service the market.

Buyers will be able to select from a small range of brands online only – cigars are imported from Europe, tax paid on entry and made available by the stick of by the box for shipping direct to customers within 48 hours. With no shop or sales force overheads to pay, Choi believes he can pass on the cost savings to value conscious customers.

As well as certain sizes from Cornelius & Anthony, Boutique Smokes will also offer cigars from Vegas de Santiago, the cigarmakers based in Costa Rica and winners of the Cigar Trophy Award “Best Cigar Costa Rica 2017”. Other brands to follow shortly. 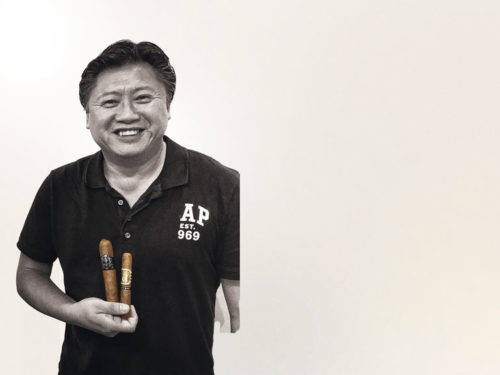 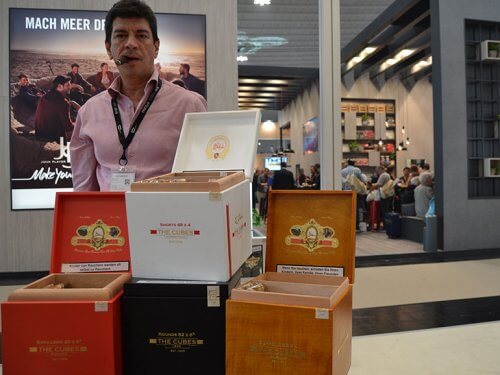