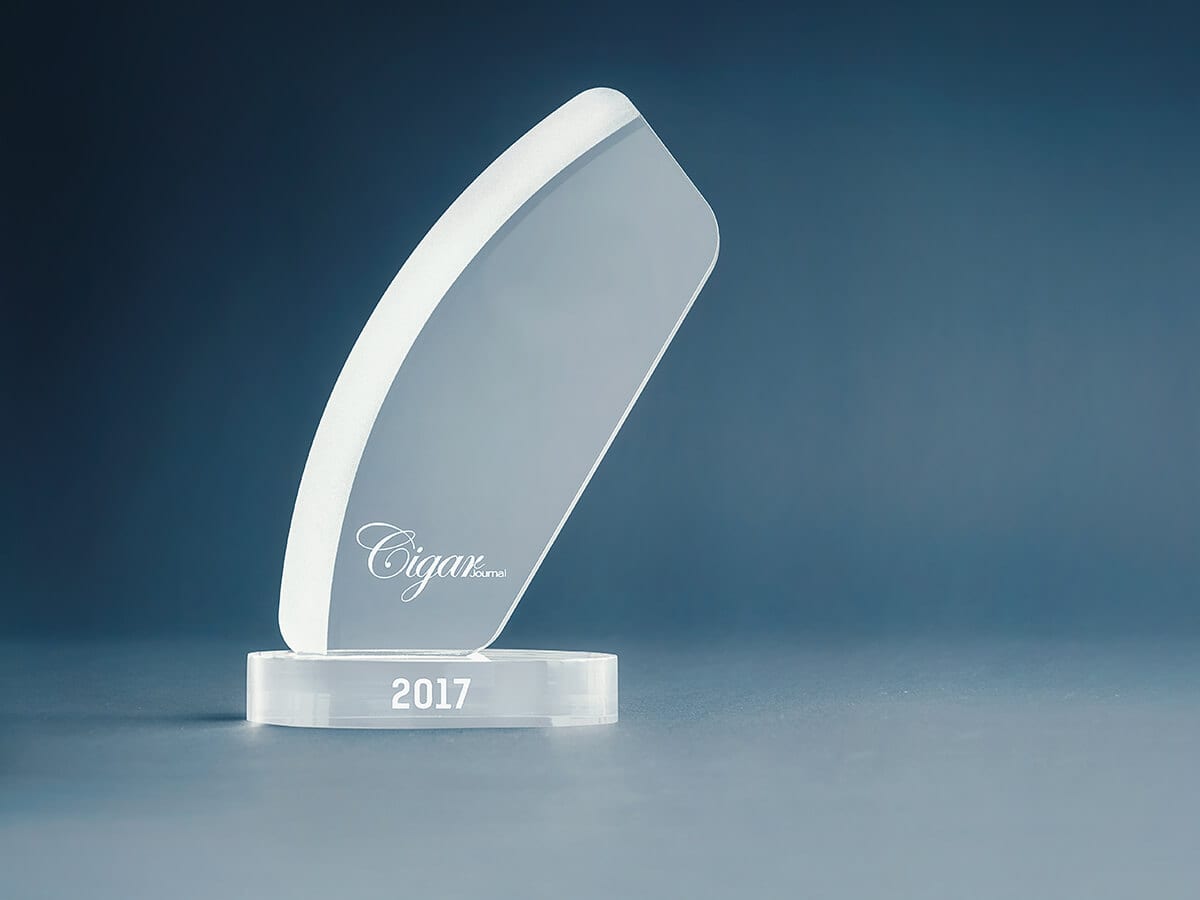 As the only awards in the cigar industry that are decided on by public vote, the Cigar Trophy Awards honor the great knowledge, enthusiasm and commitment and the hard work of those within the cigar industry. Cigar Trophy winners are determined through a two-step process. During the nomination round, readers submit their top candidates for each category. During the voting round, winners are chosen from these finalists. You’ll find all information about the nomination and voting process as well as an overview of all nominees here.

We are delighted to share that this year, more passionados than ever voted for their top cigars, cigar lounges and accessories as part of the 2017 Cigar Trophy Awards. The winners were announced on the evening of Friday, September 22 during the InterTabac trade show in Dortmund, Germany. The ceremony was streamed live online and can be viewed here.

The 17th annual Cigar Trophy Awards were granted in a total of 19 categories. Among them were four awards whose recipients were determined by the Cigar Journal jury: Charity & Community, Outstanding Art, Ambassador and Lifetime Achievement.

Here are the winners of the 2017 Cigar Trophy Awards.