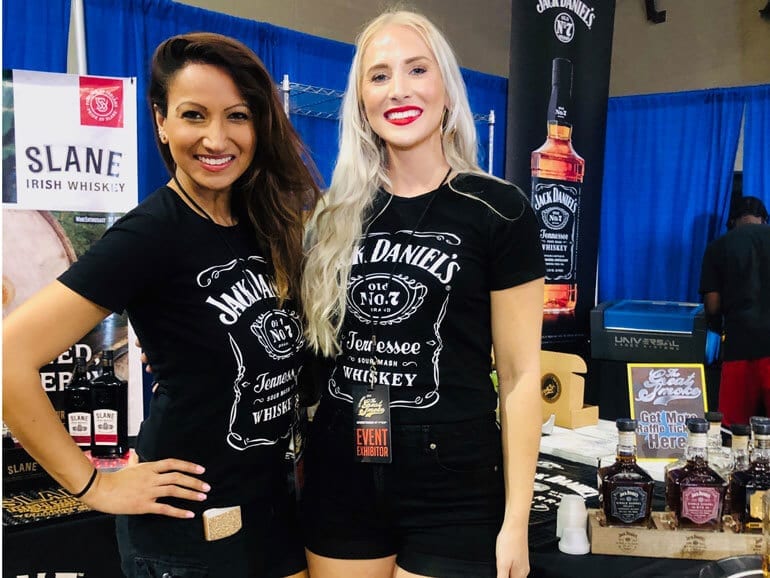 The Smoke Inn Cigars franchise, which is comprised of 11 retail and lounge locations throughout Florida and Internet retail, hosted hundreds of cigar enthusiasts from all over the East Coast in beautiful West Palm Beach, Florida February 14th – 17th  for the 13th Annual Great Smoke.

Valentine’s Day weekend was the perfect time for lovers of the leaf to socialize with and get up close and personal with some of the biggest names in the industry. 75-degree sunny weather and a bag full of cigars was the icing on the cake and Cupid’s arrow through the heart as festival goers spent full 4 days partying and building relationships.

Sunday, 2/17 –  All You Can Eat Brunch hosted by Montecristo

While some of the week’s events required a separate purchase, there were two tiers for attendance to The Great Smoke Main Event, VIP and Base. There were no losers with either tier as everyone was handed a full-sized duffle bag and a “coupon book” for cigars at each booth, while VIP attendees were granted early access to the festivities and premium seating in the main building. Not only were the VIPs able to get quieter, quality time with the vendors, representatives and manufactures, but first dibs on all of the deals and specials. The gourmet buffet offered plenty of sustenance before partaking in the premium tobacco bounty that came with admission, while libations and samples were overflowing from companies such as Jack Daniels, Hill Billy Bourbon, Misunderstood Whiskey Company, Deep Eddy Vodka and Samuel Adams.

The ending to the main event on Saturday saw over 30 attendees leave with additional prizes and giveaways, from full boxes of cigars, artwork, to a 70-inch television. Proceeds from the event and on-site silent auction benefited the Kid’s Cancer Foundation of South Florida.