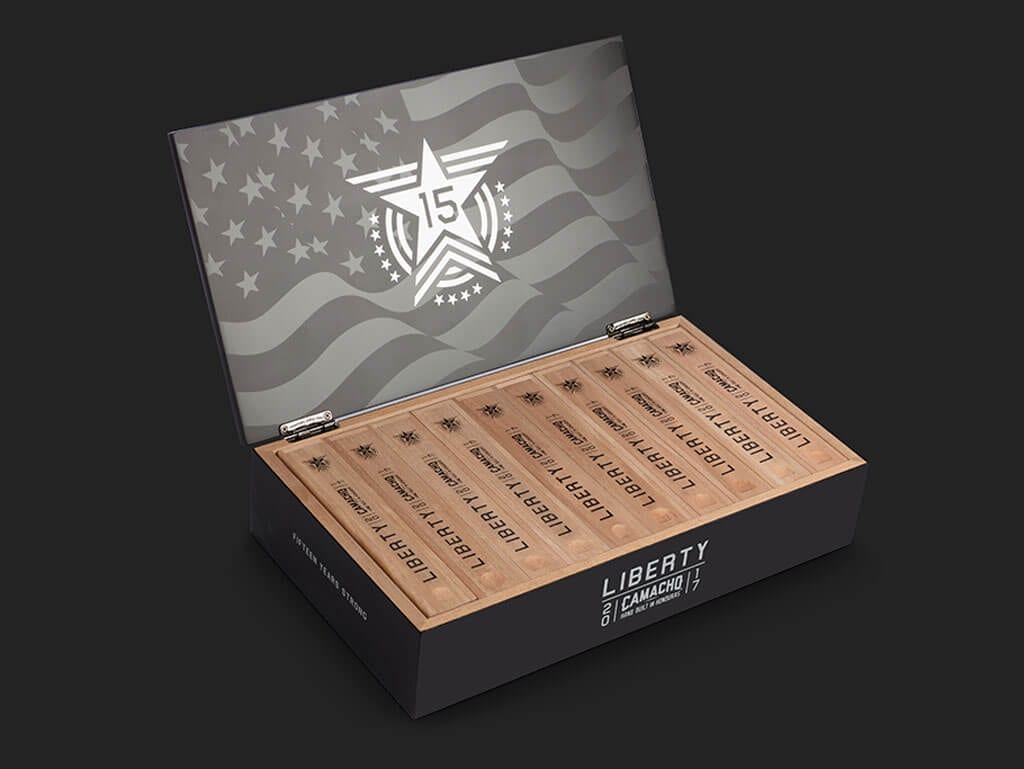 The new 2017 Camacho Liberty, celebrating “Fifteen Years Strong” for the long- standing special edition series will be launched June 22nd, 2017 in the U.S.

To amp up this year’s blend, more than half of the filler is comprised of high-octane Nicaraguan Corojo tobacco grown in Estelí – a first for the brand and the most Nicaraguan filler ever used in a Camacho cigar. The format will also be different for 2017. Instead of the 11/18 rolled since 2005, this year’s Liberty has been built on the chassis of a 6 x 54 Super Toro. A wider format, which greatly showcases the spicy and complex taste experience of this new blend.

“Camacho Liberty is the pinnacle in our world of Live Loud blends, and this year we raise the bar yet again with a new and impactful taste experience. We are excited to share this milestone year with aficionados of bold cigars across the globe, and mark the second year this special edition series has been distributed internationally,” said Dylan Austin, Vice President of Marketing at Davidoff of Geneva USA.

The new 2017 Camacho Liberty will be launching across global markets (Germany, Austria, Benelux and Switzerland) from October 2017 onwards. 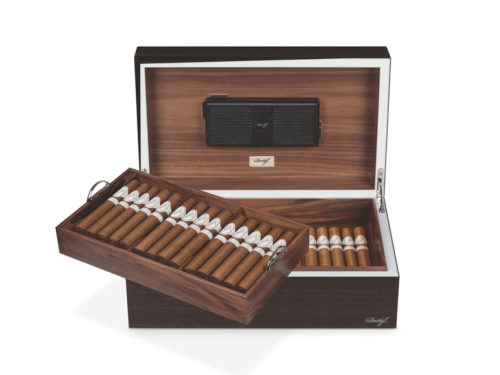 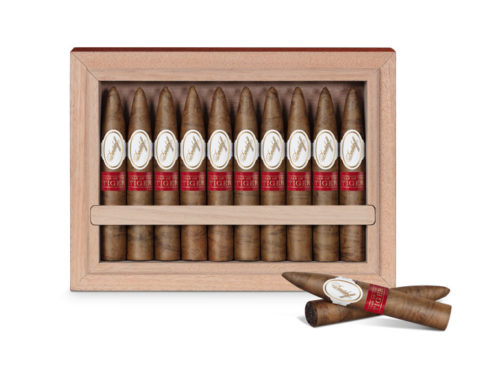 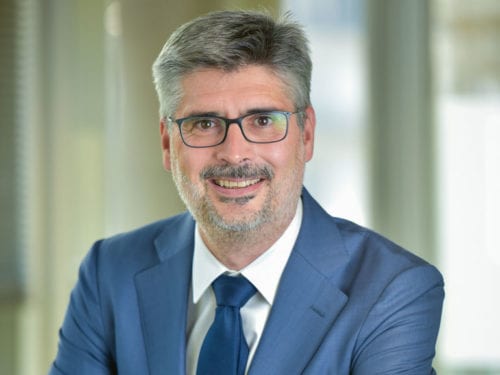