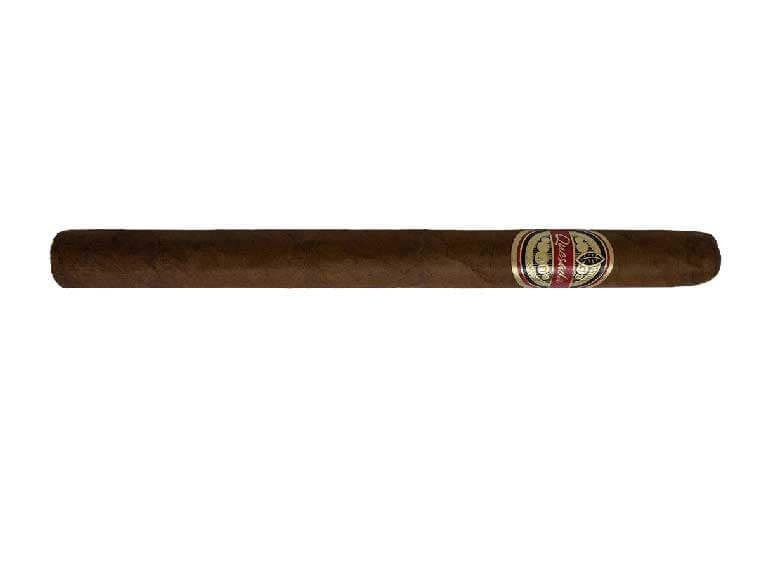 Quesada Cigars celebrated the ProCigar festival 2019 with the Quesada 1974 cigar. This creation represents the company’s ongoing history, strong tradition, and fresh innovation. The 1974 blend features an aromatic Ecuadorian wrapper combined with a Dominican binder and Dominican and Nicaraguan fillers.

In 1974 the Quesada family emerged as cigar manufacturers after many years in the tobacco industry as leaf brokers. Since then, many great cigars and great brands have defined the family’s history. Now it’s time to commemorate the year cigars became part of the Quesada heritage.

The new Quesada 1974 is the result of a collective collaboration to establish Quesada as a modern brand, which stands upon the heritage it represents.

“This project truly embodies, in my opinion, our heritage and history. A cigar and a presentation, that will speak for itself. I hope many of the cigar enthusiasts enjoy it as much as I do”. Said Manuel Quesada, President of Quesada Cigars.

The Quesada 1974 will feature four vitolas: a Robusto (5 x 50), and a Short Robusto (4 x 50) in boxes of 25, and a corona (6 x 43) and a Lancero (7 x 38) in boxes of 28. The modern design of the band combined with the smooth and sleek packaging is the perfect combination of old meets new, a clear representation of innovation and homage.

Quesada 1974 is now being introduced in the Spanish Market, made its official debut at the 2019 ProCigar, featured in one of the special edition boxes during the Festival. 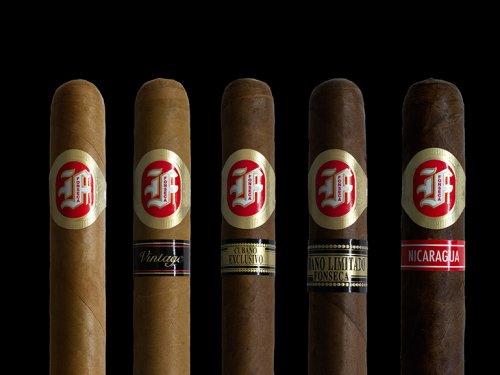 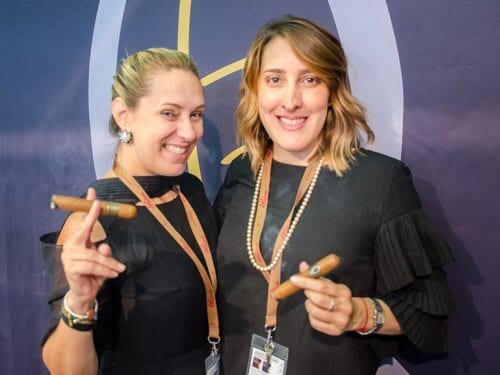 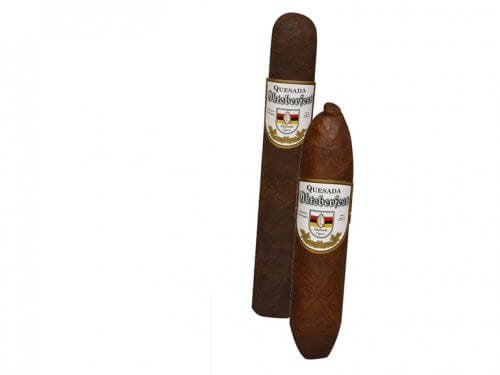 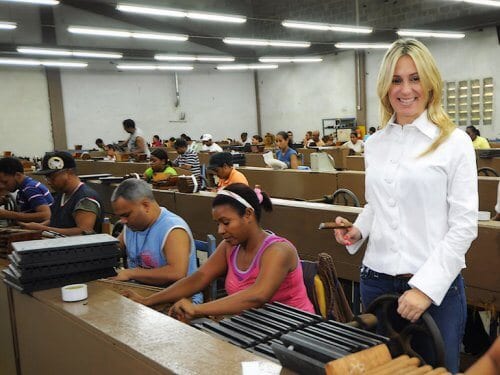