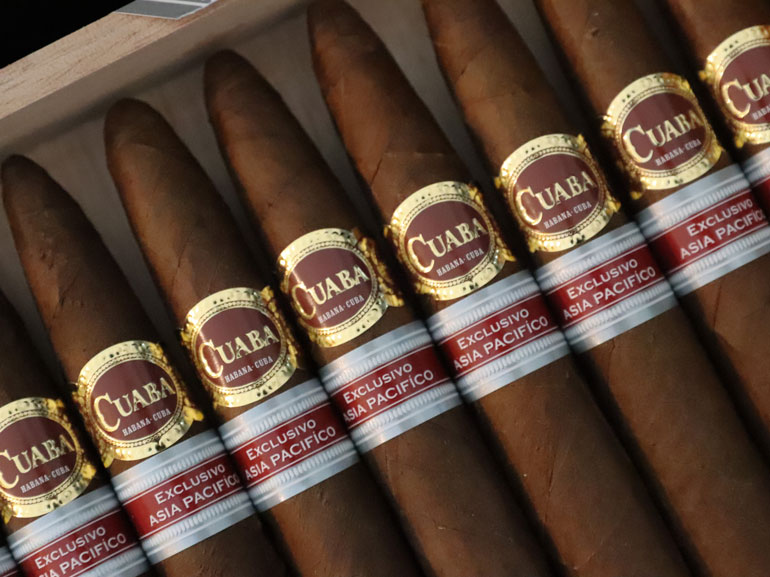 This is the first time Cuaba has been selected for a Regional Edition. “It’s getting difficult to find a brand Pacific Cigar Co. hasn’t done under the Regional Edition program,” said Mr Norio Hattori, Regional Marketing Director of The Pacific Cigar Co. “Cuaba and San Cristobal were two of the brands we wanted to introduce as our Regional Editions in 2020.”
8888 10-count boxes have been produced. The cigars are priced at Hong Kong Dollar 318.00 per stick. 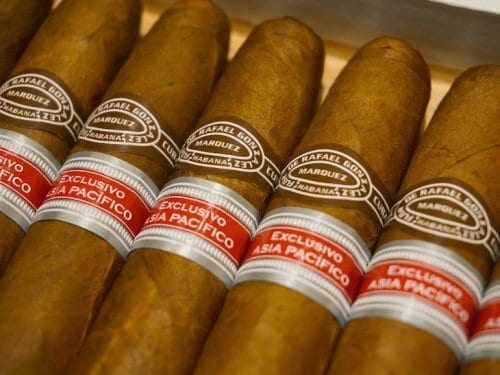