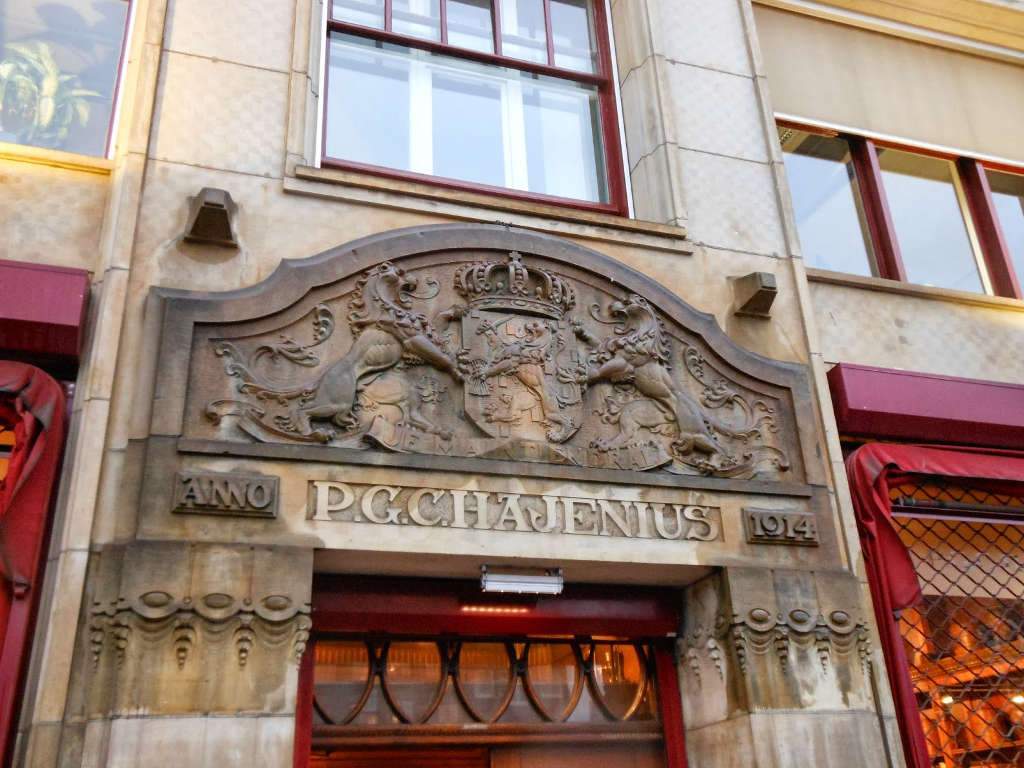 Hajenius has been the ‘old master’ of Dutch cigar stores since 1826. Since 1914, the store has been housed in a stunning Art Déco building on the Amsterdam Rokin. These two milestones have led to P.G.C. Hajenius’ reputation as providing a very sought-after ambiance among a wide range of people. Cigar enthusiasts can find everything they need to take their enjoyment to the next level. A visit to the store will be an unforgettable experience. Check out their event calendar to find what is your best ‘excuse’ to visit this iconic establishment.

An event that GM Hans Sijmons has put together with Hotel de L’Europe, with CubaCigar Benelux and Havana Club.
17:00 Reception Hajenius with a cigar, rum and 3 canape’s
18:30 Walk to Hotel de L’Europe for the dinner in the Mirror Room (Cuban live music)
19:15 Dinner – it’s asparagus season and the combination of the Gold of Holland and the Gold of Cuba is appealing. There will be a Cuban cigar roller coming over especially for this event (from 15:30 to 19:30 at the smoking lounge of Freddy’s Bar at Hotel de L’Europe and from 19:30 at the dinner).
20:15 Film about the Cuban cigar
20:45 Cigars and rum pairing, coffee and bonbons
21:45 smoking a fresh cigar paired with rum at Freddy’s Bar.

“Cohiba BBQ” – also in cooperation with Hotel de L’Europe. This year they celebrate the 50th anniversary of the Cohiba brand. Caribbean Live Band.
17:00 Start at Hajenius with a cocktail and finger food
18:30 Walk to Hotel de L’Europe
19:00 BBQ on the terrace of the hotel. During the BBQ Havana Club will be pairing Rum and a Cohiba cigar. Introduction of a new Cohiba Siglo cigar dessert, coffee, ice cream. 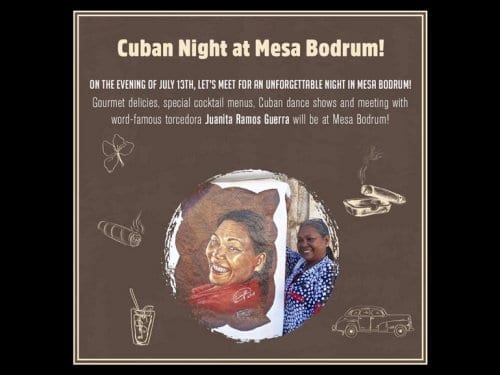 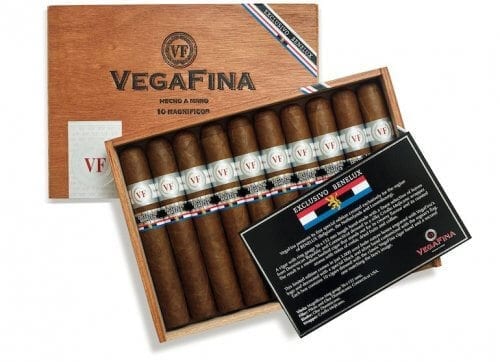 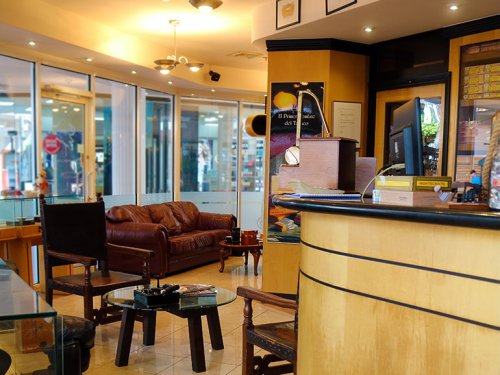 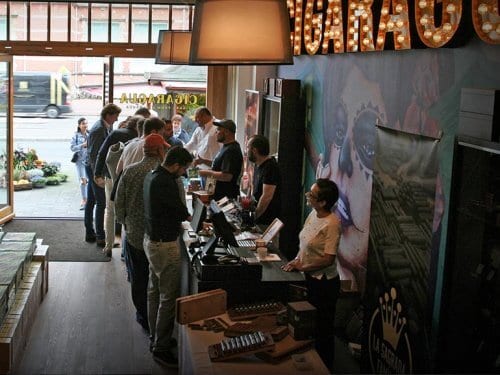