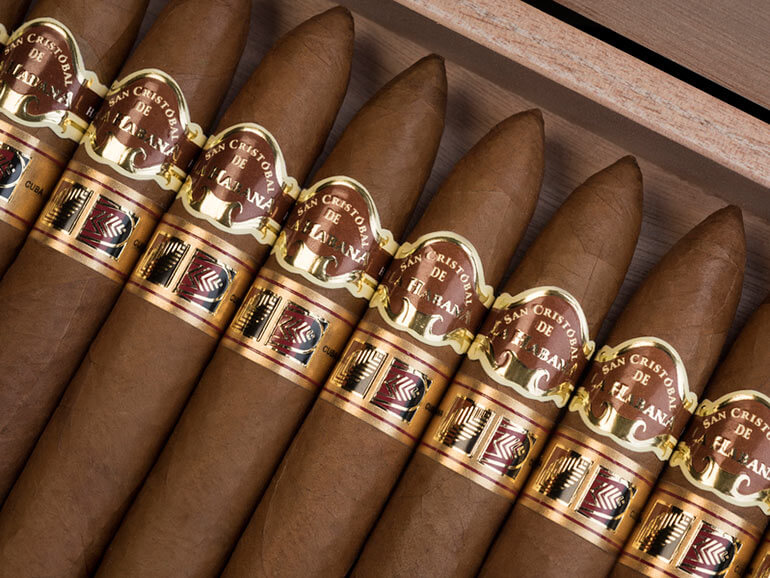 At the 20th Habanos Festival in 2018, Habanos S.A. announced the official launch of the San Cristóbal de La Habana Prado, a vitola to be sold exclusively at La Casas del Habano and Habanos Specialists.

The cigar has now been officially launched at a big event in Sofia, Bulgaria. Kaliman Caribe, exclusive distributor of Cuban cigars in the region, hosted the launch of the San Cristóbal de la Habana Prado. This was the first time for a global Habanos launch event in the country.

The San Cristóbal de La Habana brand was established in 1999 to celebrate the city of Havana. This new release is named after the Prado—the principal thoroughfare connecting the downtown area with the iconic Malecón esplanade in Havana.

The launch of the limited edition cigar coincides with two anniversaries: In 2019, Havana will celebrate its 500 years as capital, and the San Cristobal brand will mark its 20th anniversary as well. 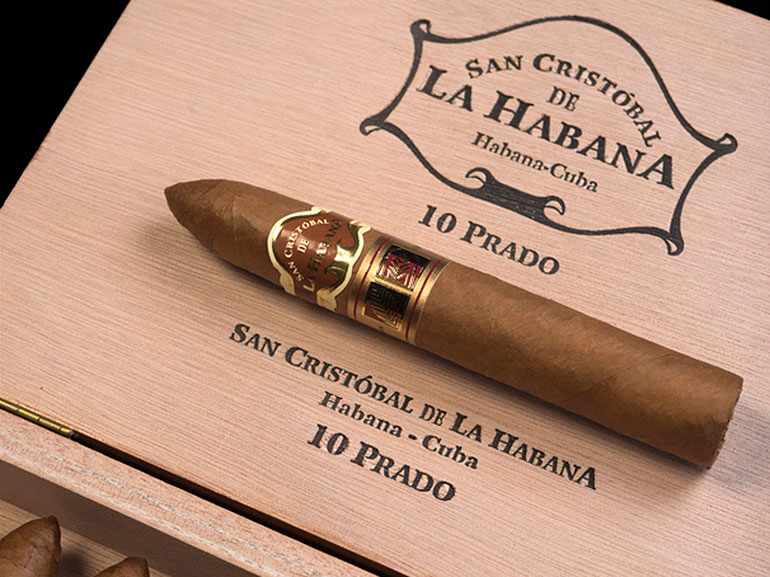 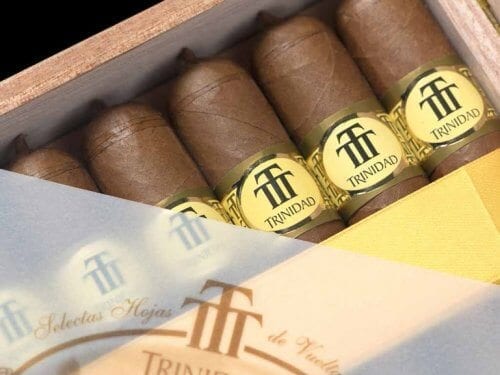 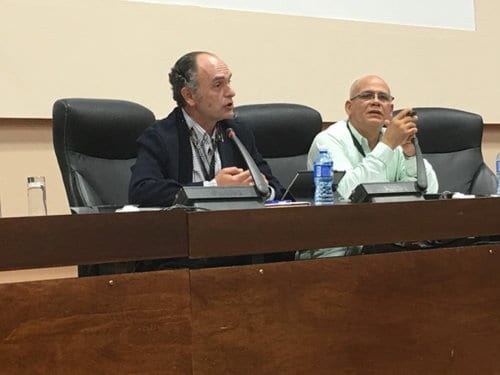