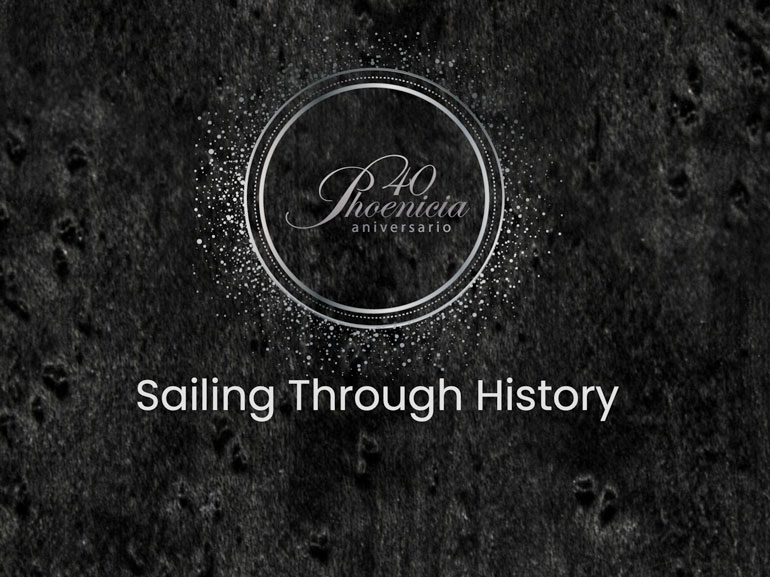 It took around one year and a half but finally Phoenicia will be presenting the Ramon Allones Phoenicio 40 and the Quai D’Orsay Baalbeck, both Regional Editions for Lebanon. The celebration of the 40 years of the Habanos S.A. largest distributor was scheduled for November 2019 at Beirut where a big dinner would present the new releases in high note.

The event was first postponed due to the protests in the city and later because of the Covid restrictions. The solution was to present the products at a Virtual Event that will take place on June, 23rd at 8:30 pm (GMT+3).

The Ramon Allones Phoenicia 40 is a Sublimes size (ring gauge 54 by 164mm) and will be released in boxes of 10 and 20 units. To celebrate the occasion, a special series of humidors destined for collectors called The Merchants and the Sea will be presented at the event. The cigars in the humidors are already aged for three years.

The Quai D’Orsay Baalbeck Exclusivo Líbano is a Duke size (ring gauge 54 by 140mm) and will come in 1,200 numbered Slide Lid Box of 50 cigars. The cigar pays tribute to the Baalbeck temple complex in Lebanon.

Phoenicia will take some of the surprises prepared for the original launching to the virtual stage. The event will have speeches from Mr. Mohamed Zeidan, the Chairman, and Mr. Walid Saleh, CEO of the Phoneicia Trading and the Habanos Co-Presidents Inocente Nuñez Blanco. Luís Sanchez-Harguindey and Leopoldo Cintra González, Commercial Vice-president, and José María Lopez Inchaurbe, Development Vice-president, both from Habanos, and Antoine Bathie, Co-President of Coprova, are also expected to speak.

Phoenicia is also promoting a Multinational Cigar Tasting Event that will happen simultaneously in 9 cities (Havana, Athens, Beirut, Dubai, Sofia, Kuwait, Limassol, London and Brindisi) and will gather around 500 cigar enthusiasts in a big global herfing.

The registration for the Phoenicia 40 Aniversário Virtual Event can be made for free on the following link. http://www.phoenicio40.com 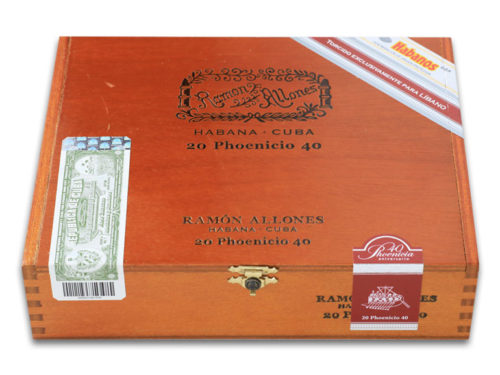 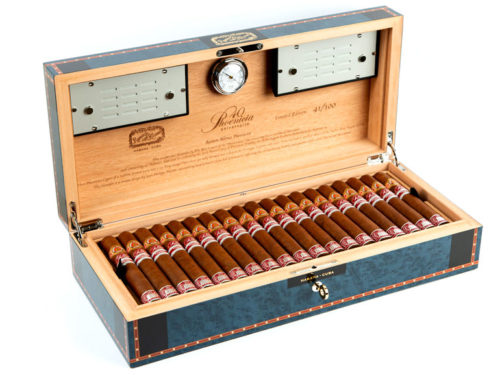 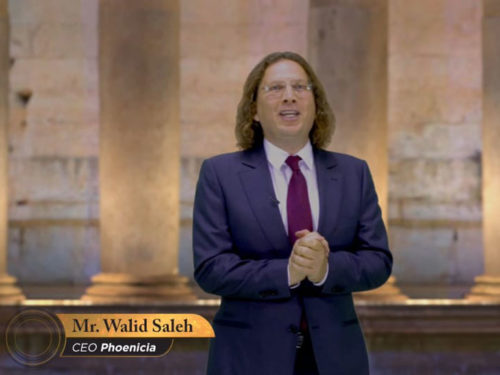 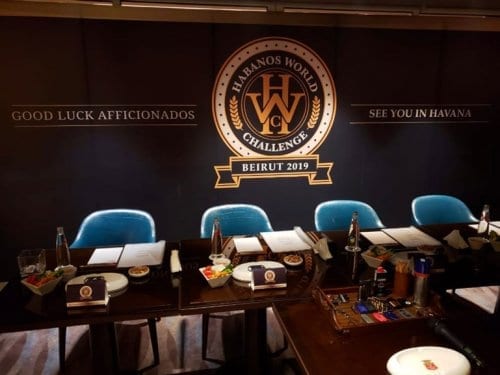