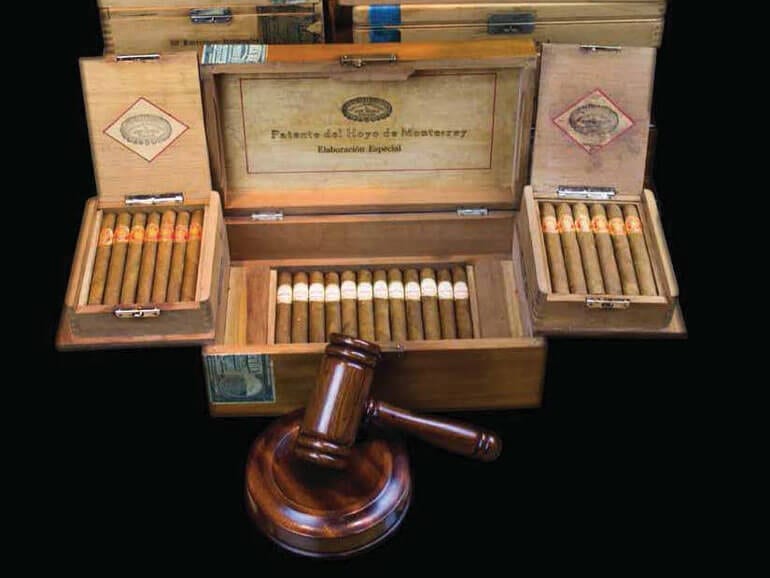 LONDON’S C.Gars Ltd is holding another of its online cigar auctions, claiming this one is likely to be the largest Havana auction in history.

Some 800 Lots will go under the virtual hammer on October 13 at onlinecigarauctions.com, including rare Davidoff, Dunhill, pre-Embargo and Limited Edition cigars. There will also be 100 Lots of rare single malt whisky in this auction.