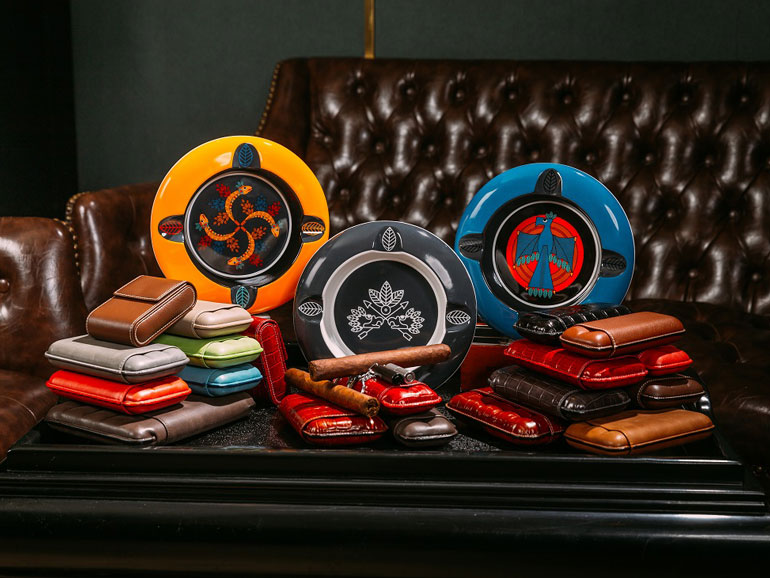 Eric Piras owner of Hong Kong-based cigar distribution company Cigraal and founder of Bertie Cigars Hong Kong is proud to announce the launch of his own cigar accessories line: TOTEM.

A totem is the symbol and protection of a clan. TOTEM is a collection of must-have cigar accessories, of the best craft and with a unique twist, uniting aficionadas and aficionados in the same clan of sophisticated people with unfailing good taste, notes Piras.

Eric has always had a fascination for Native Americans, and Totem is a tribute to their culture.

“Native Americans were the first to use tobacco to communicate with the gods and establish peace between tribes,” said Piras.  “I think they deserve our admiration and recognition”.

HOLD: a range of cases that hold two, three or five cigars, fitting cigars up to 21cm x 60Ø.
Made for Totem in a French workshop established since 1930, from the finest calfskin; the leather is softened and then moulded to become the perfect fit for your cigars.

CUT: because the first step of enjoying a cigar is a cut: small and lightweight cigar punches, ensuring a perfect hole.

ASH: embellished with the most fascinating elements of the Native American iconography, these ashtrays are original creations from a young French designer, using simple lines and sharp colours.

Native Americans expressed ideas through symbols, and the Totem logo stands proud of its strong signification: The TOTEM logo is highly symbolic: crossed arrows meaning friendship, the eagles represent honesty, power and freedom; the sun stands for happiness, and the eagles’ feathers symbolise the chief of a tribe, while the tobacco leaves form a crown.

Totem will soon retail online, and can be found in Bertie Cigar Lounge, in Hong Kong. 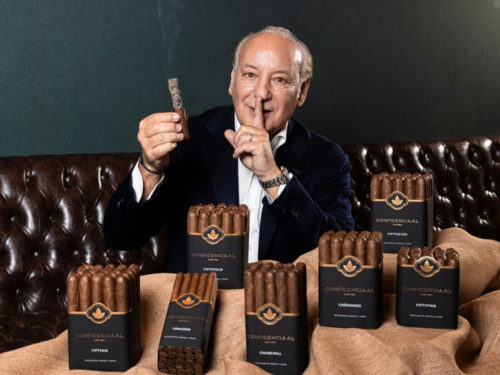 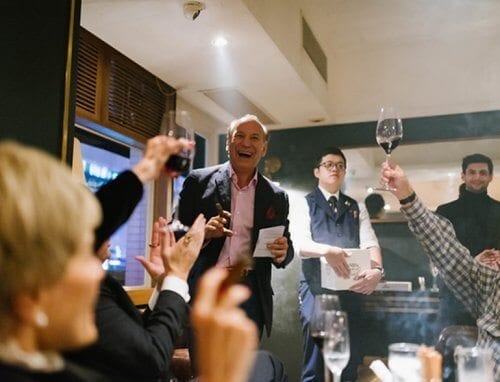 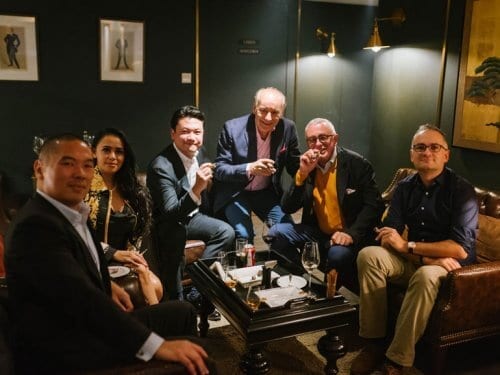 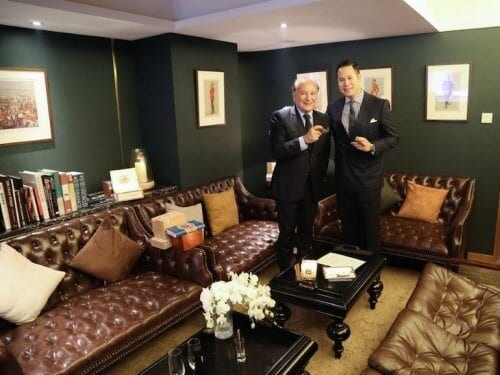 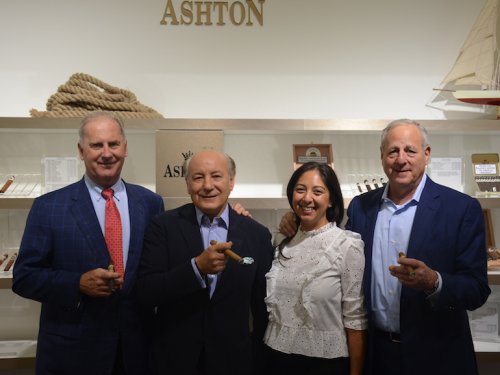