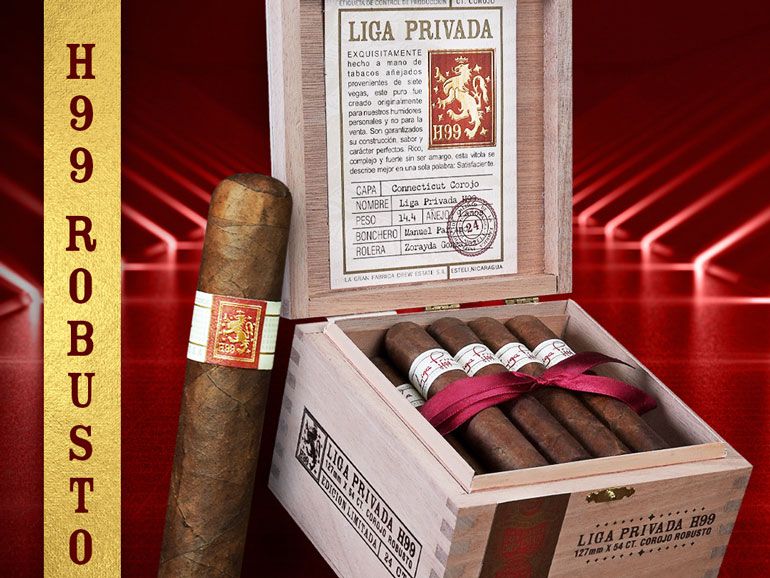 The Liga Privada H99 (“H” stands for  “Hybrid”) showcases a special dark, air-cured hybrid capa that’s derived from the marriage between Stalk-Cut Habano and Corojo seeds. Grown exclusively for Drew Estate by one farmer in the Connecticut River Valley, the H99 capa combines the best elements of the Habano and Corojo seed varieties to produce a tobacco that is elegant and distinct.

“The infamous wrapper leaves of the Connecticut River Valley are clearly the star in every Liga Privada blend,” notes Drew Estate Founder and President, Jonathan Drew. “This is especially true of Liga H99. This sexy beast expresses the intricacies of the terroir from the farm where H99 Connecticut Corojo is grown. The soil speaks to us and we’ve learned how to listen to it, sincerely. Those H99 savory notes dance across the palate and culminate into a master-crescendo of a finish. Believe me when I say that I’m especially proud of Liga H99 Robusto. It’s dope as hell.” 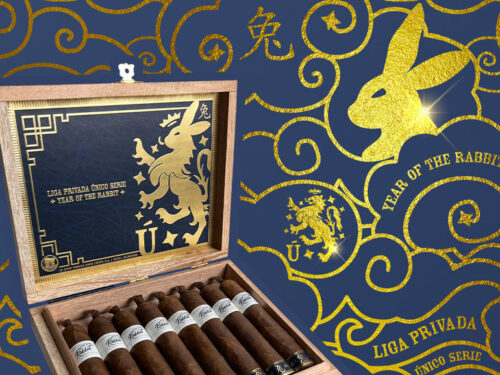 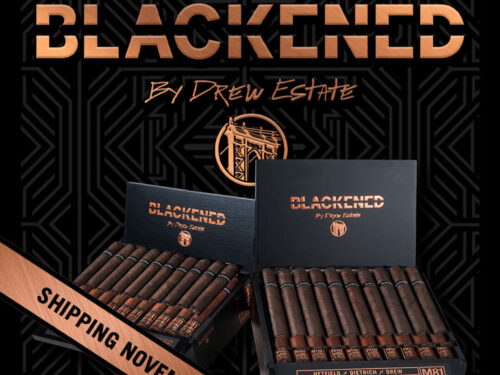 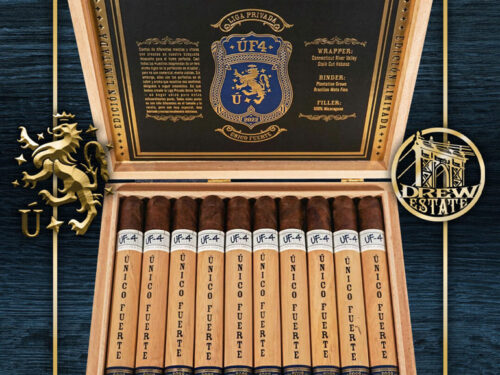 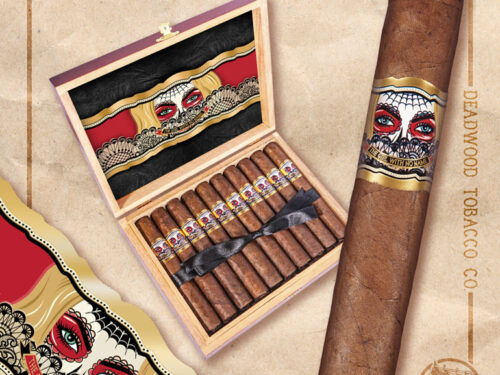