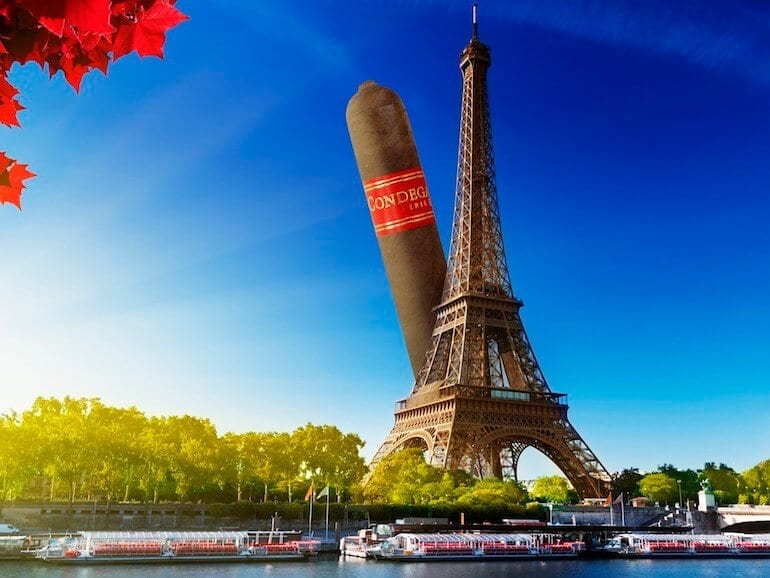 Condega Cigars will be on sale in France by summer 2019 after the agreement signed with the company Eurotab for the distribution of premium cigars throughout the French territory. In the first stage, the cigars available in the tobacconist shops will be Condega Serie F Robusto and Condega Serie F Titan. After a while, new sizes will come out.

The meeting with Sandro Stroili, CEO of Eurotab that has worked for over 25 years in the tobacco market, has also been useful for the adhesion of the company to the alliance WEFA (Water, Earth, Fire, Air), the international agreement between top global tobacco distributors whose main benefit is the exclusive distribution of some of the top premium cigars brands to an unbeatable price in its segment, in the territory of each partner.

The French tobacco market shares with the Spanish not only border, but also the taste for good cigars and a large community of enthusiasts, so the arrival of Condega promises a good welcome. In Spain, Condega has been positioned for years as the first Nicaraguan brand of premium cigars in sales, so France could become another success. This will undoubtedly be helped by the entry of a cigar with an unbeatable quality/price ratio in a country like France, where many consider cigars to be a luxury purchase due to the high cost of acquiring them.

In Stroili’s own words, “it is undeniable the excellent international response to Condega Cigars and the success achieved by the brand among distributors and aficionados in all the countries where it’s on sale; and a country like France, with a long and great tobacco tradition, could not miss the boat in the future of the premium cigars”. Nor will he miss the opportunity to introduce the brand, during this year and next, in several events and tastings that he plans to organize in locations as Saint Tropez, the jewel of the French Riviera. This is one of the favourite places for enthusiasts of the best premium cigars and, in general, the bon vivant. 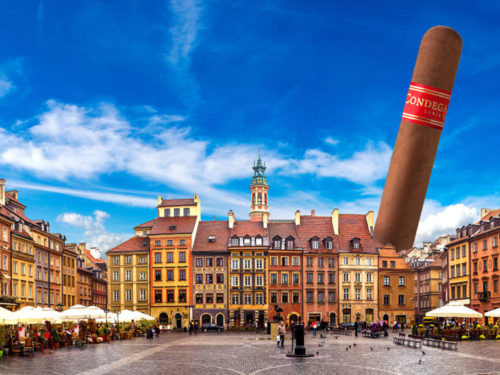 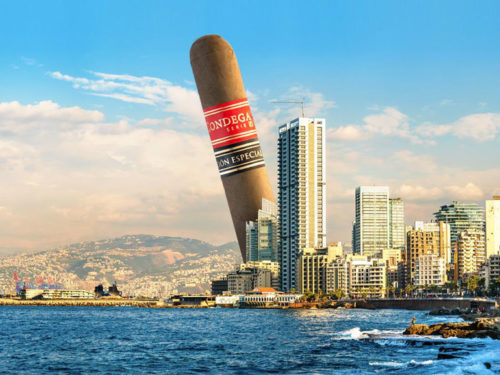 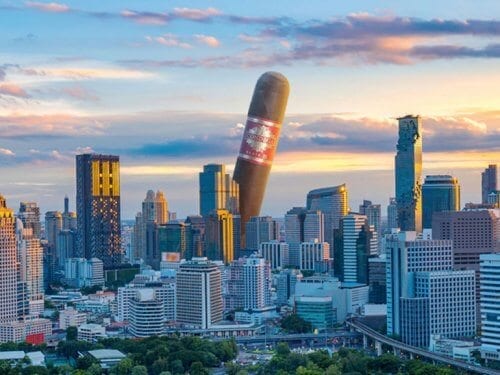 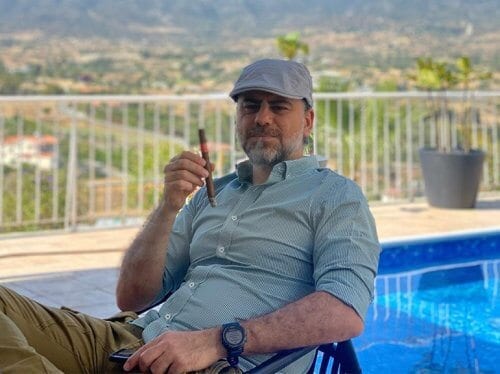 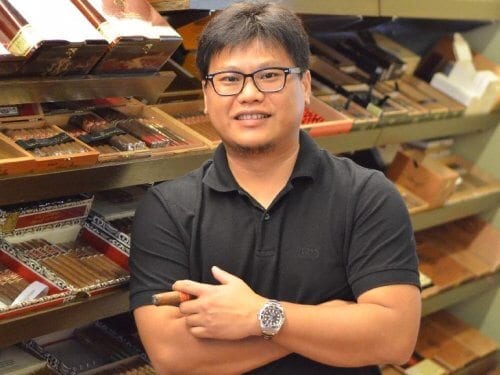