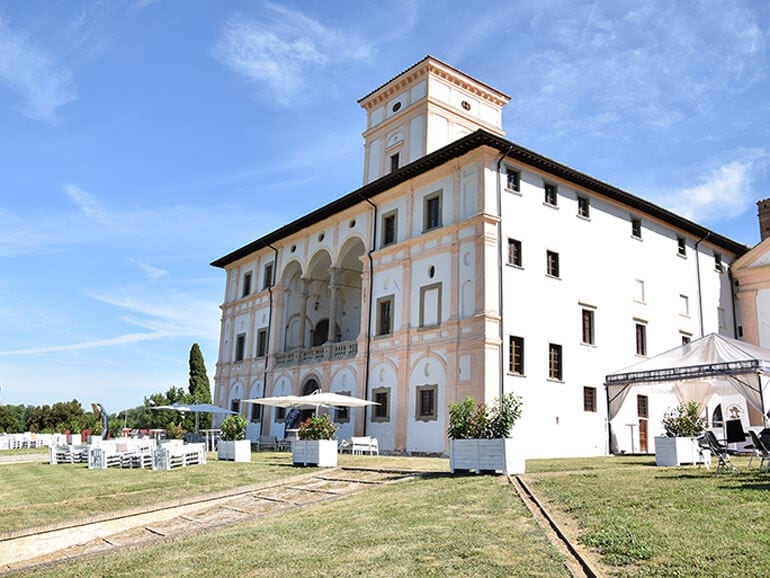 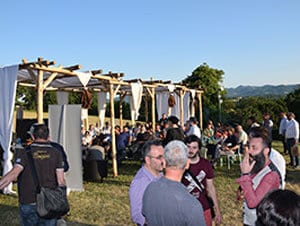 The festival will be hosted on the grounds of a charming 18th-century villa, from May 26-27, 2018. San Giustino’s history is closely linked to tobacco: the Renaissance-era town lies in the middle of a tobacco- growing region and is home to a tobacco museum. Along with various cigar tastings and pairings, visitors will be able to mingle with renowned Italian and international cigar producers, tobacco producers, and makers of fine spirits and smoking accessories. Opulent gala dinners round out the program. 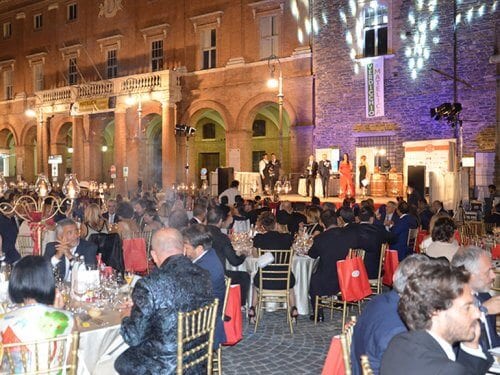 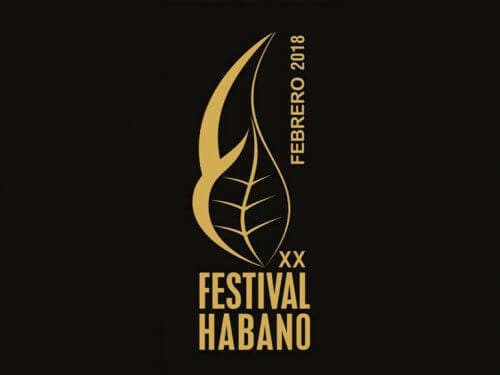