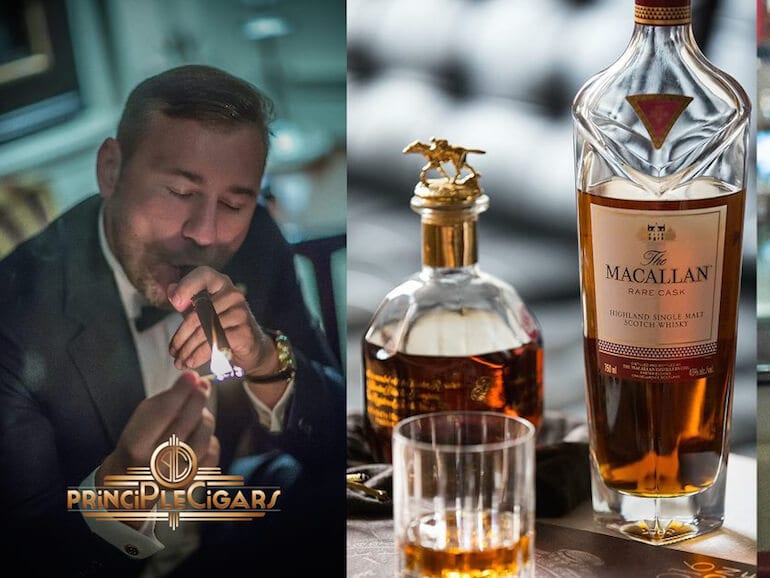 The Accomplice Maduro European launch tour began with a special dinner at the Grand Palace Hotel, Riga this last weekend of May.