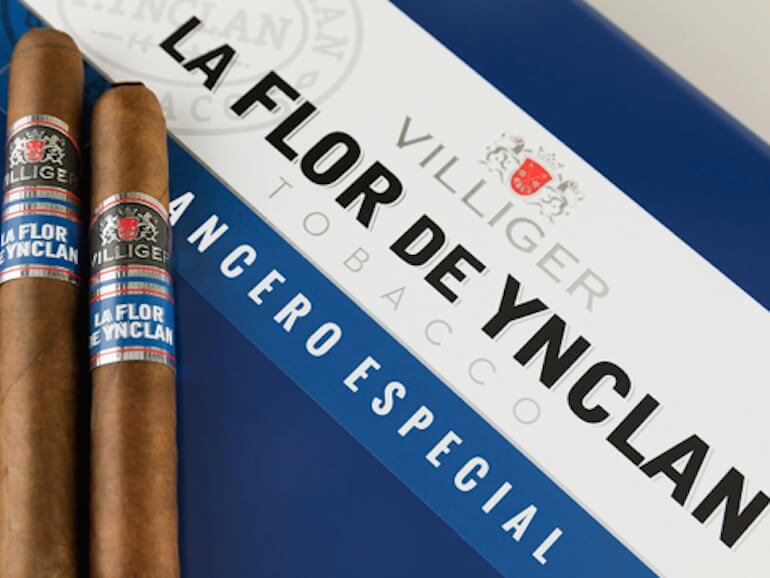 Villiger Cigars announces that the Villiger La Flor De Ynclan will be presented in a special edition Lancero Especial size, at the 2018 IPCPR in Las Vegas this coming July.

Chairman of the Board Heinrich Villiger said, “As I have stated in the past, the Villiger La Flor De Ynclan cigar has been an ongoing labor of love for us, and we feel that we have further refined the blend with the addition of the this special edition lancero vitola. “ 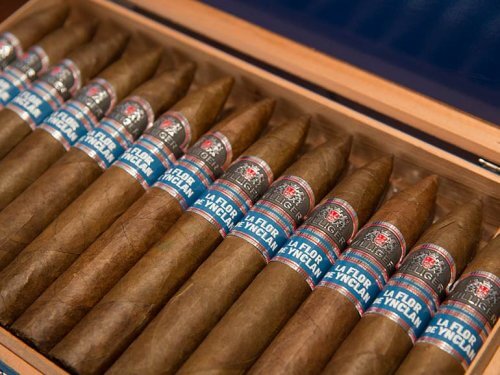 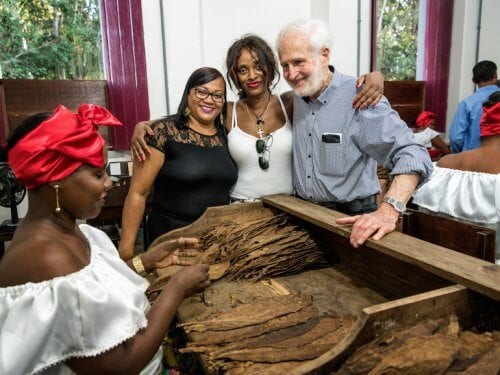 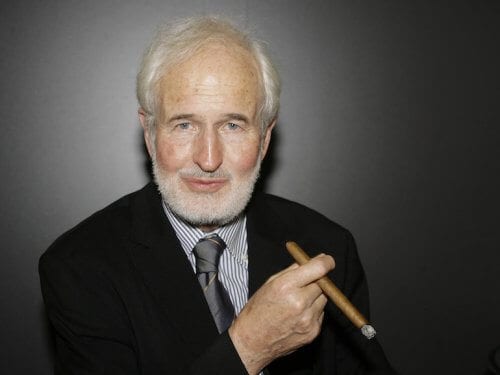 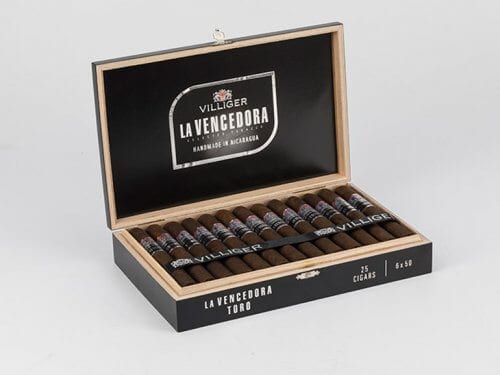