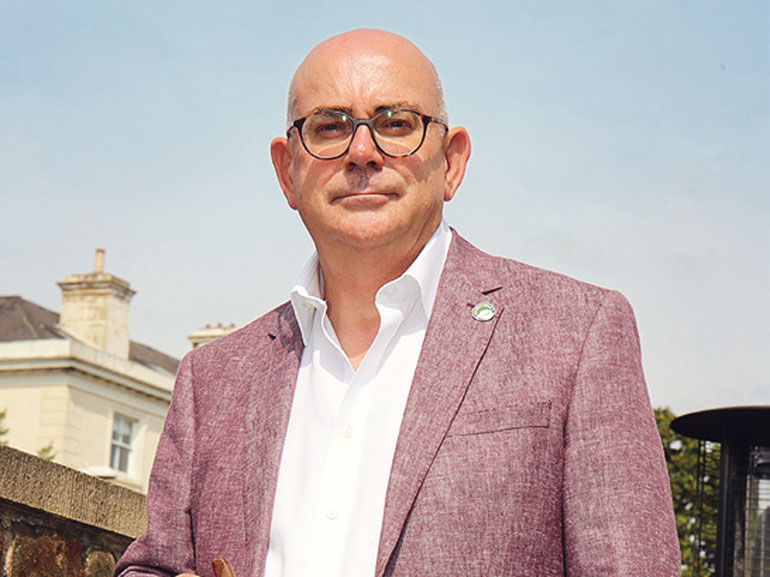 The man behind the UK’s largest New World cigar importer has been recognised for a lifetime’s work in the industry. Scott Vines, owner of Tor Imports, was presented with the Lifetime Achievement Award at the prestigious Vina Carmen Cigar Smoker of the Year Awards, founded by Boisdale, London.

It capped a marvellous evening for Tor, with partners Oliva and Flor de Cana rum also picking up gongs at the glittering ceremony in Canary Wharf.

Vines has worked in tobacco for nearly 40 years and expressed his surprise at scooping an award he had no idea he was in for.

“I really had no inkling,” he said immediately after his win. “It was all very much unexpected, and I feel very proud and very humble. I’ve always believed that the UK New World cigar scene should be held in equal regard to its Cuban counterpart and it feels like this award is another step in getting to that place of equality. To represent eight out of the 12 nominees for the UK Cigar Producer of The Year Award shows we are doing something right.”

The evening was topped off with Oliva CEO Fred Vandermarliere accepting the Cigar of the Year Award for the Oliva Melanio Serie V Figurado and the award for Cigar Spirit of the Year being accepted by their UK Brand Ambassador, Mateo Oritz Lima. 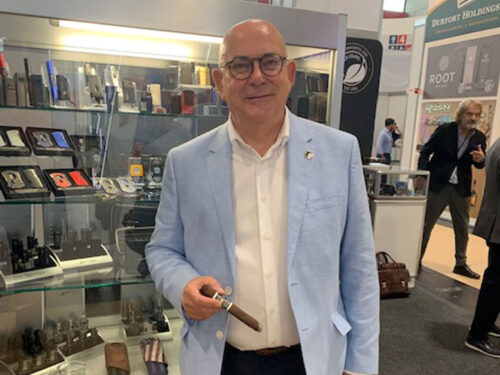 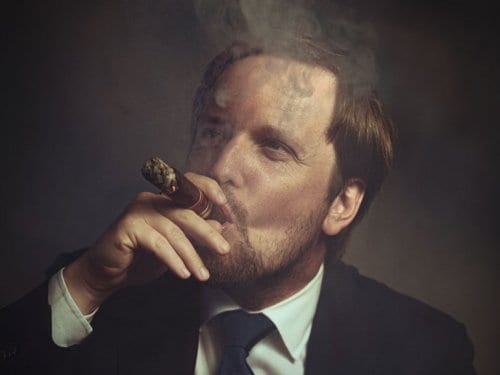 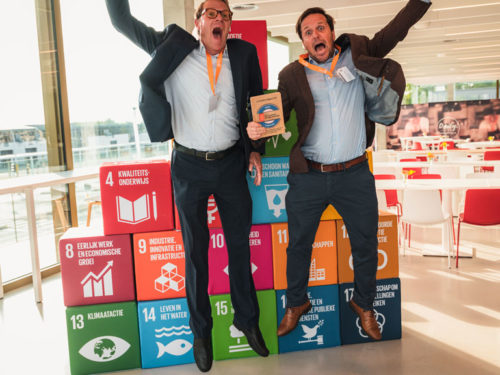 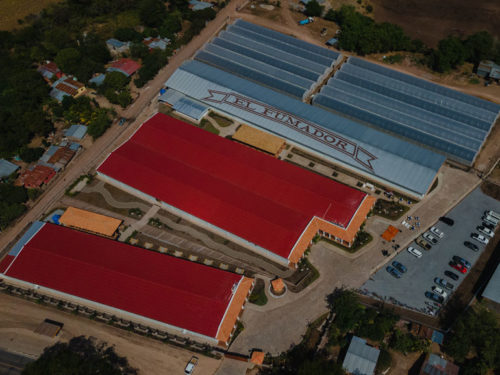 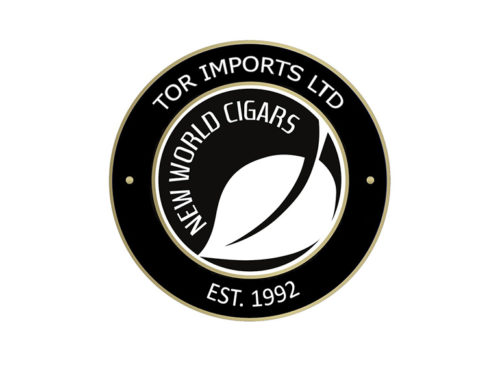